The Jacob Zuma Foundation has responded irately to a news story and photos of previous President Jacob Zuma at Durban's Sibaya Casino. Zuma was supposed to meet close partners at a café claimed by his buddy, Durban money manager Vivian Reddy. Carl Niehaus, a suspended ANC part and the representative for the dead MKMVA, and previous South African Airways administrator Dudu Myeni were among those present at the gathering. 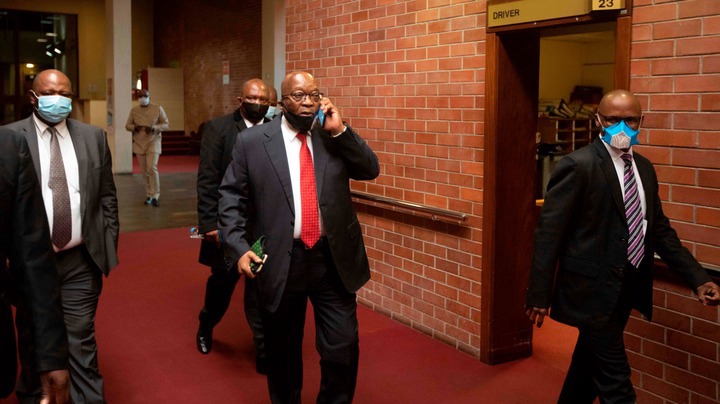 Mzwanele Manyi, a representative for the association, let News24 know that proposing the gathering was "secret" was "idiotic." The representative added "How might a gathering be confidential in a public inn? That by itself is inept. President Zuma isn't shy of mystery scenes. Assuming that is what he needed to have, for what reason would he have a mysterious gathering? The report is dumb and it neglects to separate between clinical parole and house capture. It's just when an individual is under house capture where you can address them being seen elsewhere by some other means than their home. In case he was under house capture this would have been totally different." 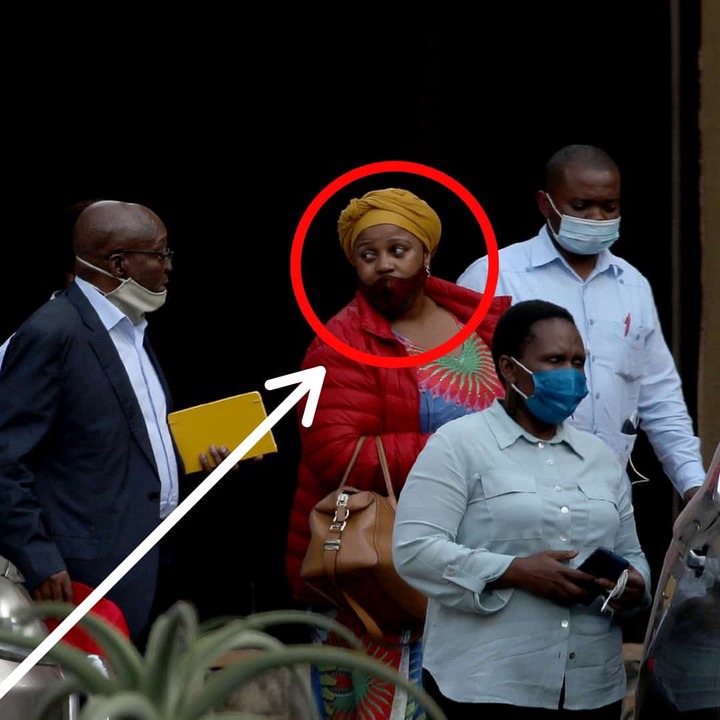 Mzwanele Manyi, a representative for the association, let News24 know that proposing the gathering was "secret" was "crazy." Zuma was condemned to jail for scorn of court subsequent to declining to show up before the State Capture Commission. Zuma was allowed clinical delivery last month by the Department of Correctional Services in the wake of finishing a part of his 15-month term at the Estcourt Correctional Center in KwaZulu-Natal. As per Manyi, clinical parole isn't only for the terminally wiped out.

Zuma's visit to the Durban gambling club incited concerns in regards to his clinical parole limitations. It comes after Zuma informed allies during a petition meeting on Thursday that he would not be able to go to because of the climate. The Council for the Advancement of the South African Constitution (Casac) has requested that Zuma's parole limitations be disclosed by the equity and remedial administrations offices.

Kindly like, offer and remark to get the most recent updates.