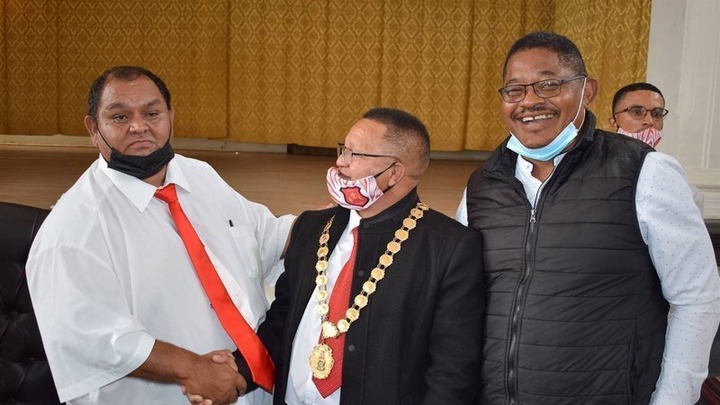 Jeffrey Donson, a convicted child rapist, who is convicted of raping a 15 year old girl seven times, has been re-elected as the Mayor of Kannaland, Western Cape. This is an outrage. He was convicted in 2008 and sentenced to 5 years in prison. He appealed to the Western Cape High Court and although the conviction remained in place, the imprisonment was suspended.