OPINION |10 most beautiful politicians in the world

By AfricanNews.com (self media writer) | 25 days ago

1.Orly Levi :Is an Israeli politician who currently serves as member of the Knesset for Likud. She is also a former model ,in 2009 she firstly entered the Knesset as a representative of Yisrael Beiteinu, but left the party in 2017 to sit as an independent. On May 2020 she was appointed by Prime Minister Netanyahu as newly created Minister for Community Empowerment and Advancement. 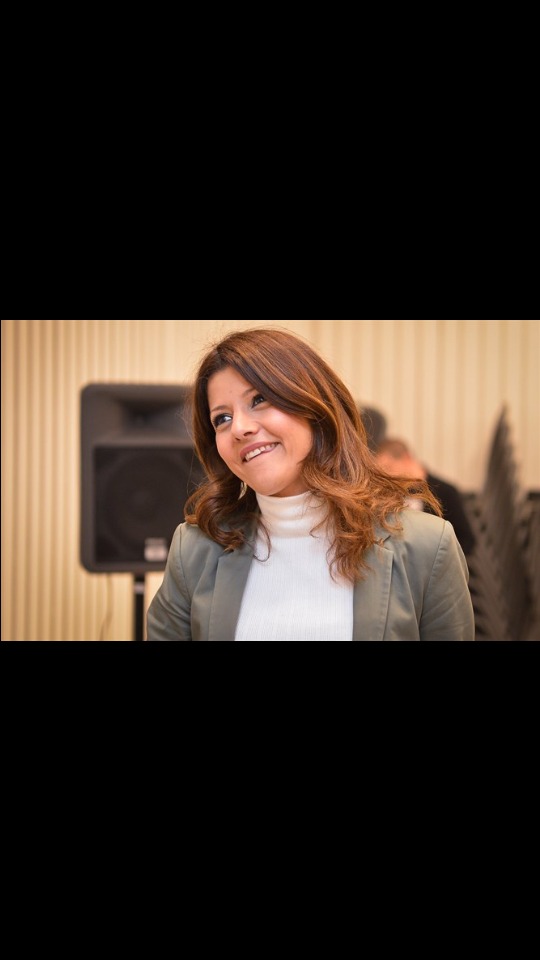 2.Rania Al Abdullah :An international celebrity ,Queen Rania Al Abdullah has become known for her philanthropic work, fashion sense and upbeat tweets as she has many followers on her Twitter account. The honorary chair of the United Nations Girls Education Initiative is passionate about education and has led the effort in the Jordan to improve classroom quality ,teaching standards, computer access and family involvement . Her NGO ,the Jordan River Foundation was established in 1995 and currently chairs and partnership with companies like Citigroup and Royal Jordanian Airlines to rescue abused children and help familliesout of poverty. 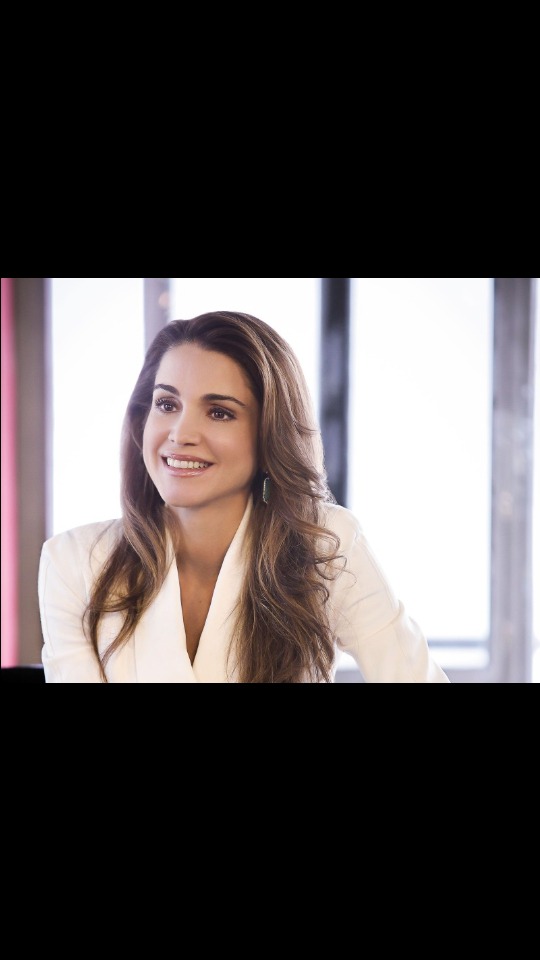 3.Stella Ndabeni Abrams: She is a South African politicians who currently serves as a Minister of Small Business Development since August 2021.She was the Minister of Communications of the Republic of South Africa from 22 November 2018 to 05 August 2021. 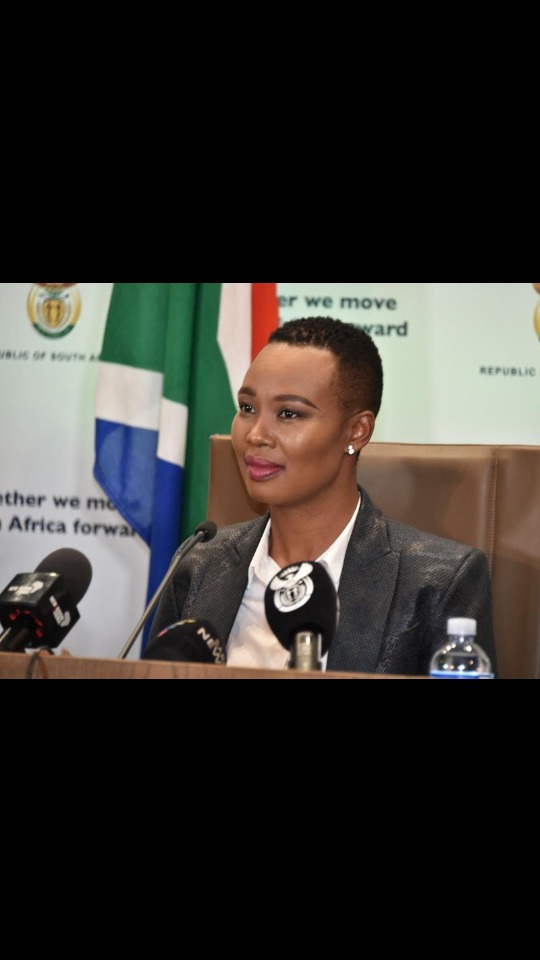 4.Gwen Ngwenya: Is a South African academic,politician and Head of Policy in the Democratic Alliance in the fifth Parliament,she served on Standing Committee of Finance.After completing her studies Ngwenya worked as an economics researcher for a competition economics firm in New Delhi ,India. She resigned as Head of Policy on 24 January 2019. However ,she remained a DA member. 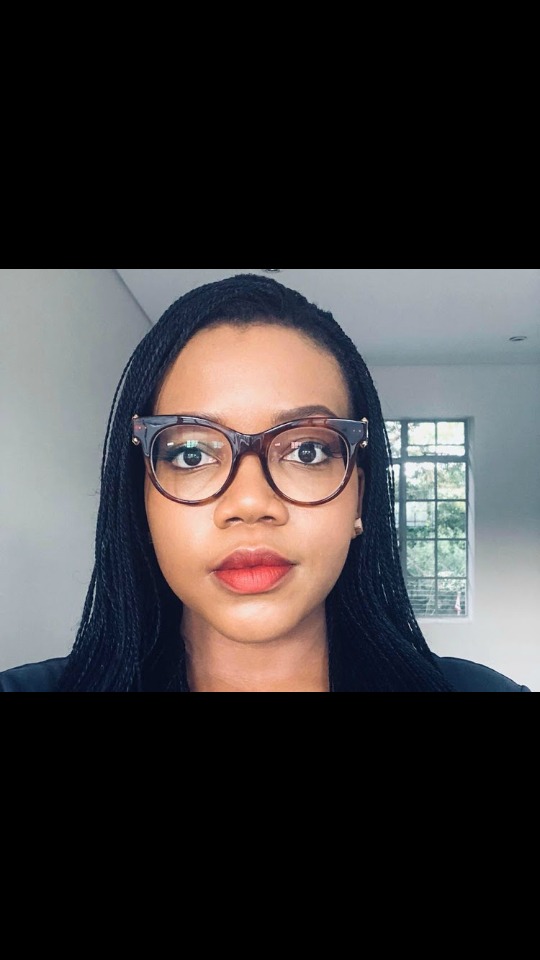 5.Emma Theofulus : Is a Namibia politician well known as one of Africa'syoungest cabinet member .She was appointed as deputy Minister in communication and Technology a week after corona virus hit Namibian shores. 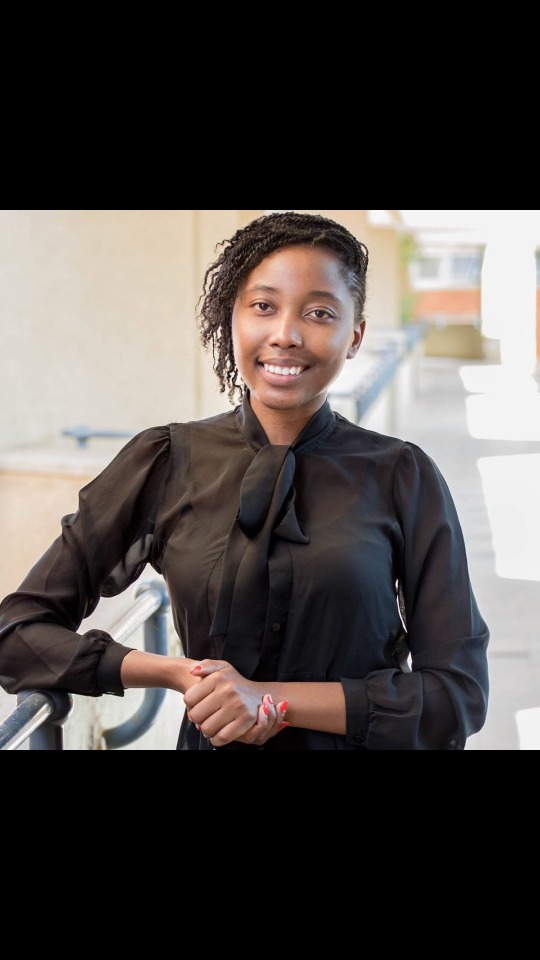 6. Senator Stella Oduah: Is a Nigerian Senator and former Minister of Aviation .She was confirmed to ministerial post and sworn in on July 2.2011.She was also active in political campaign of former President Goodluck Jonathan where she served as his campaignsDirector of Administration and Finance. 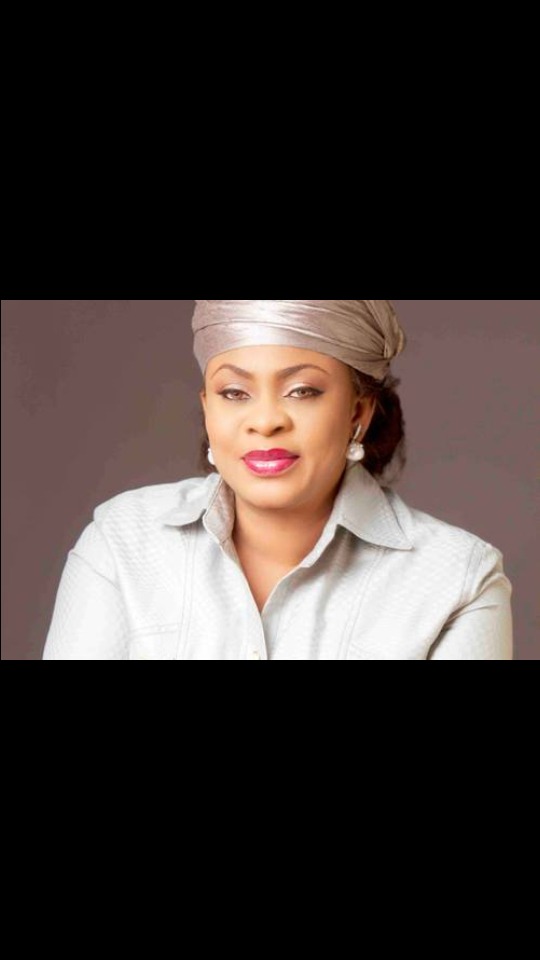 7.Princess Skhanyiso: Is a Swazi princess and a politician ,she is a the eldest daughter of King Mswati III of eSwatini and the country's current Minister of Information and Communication Technology . 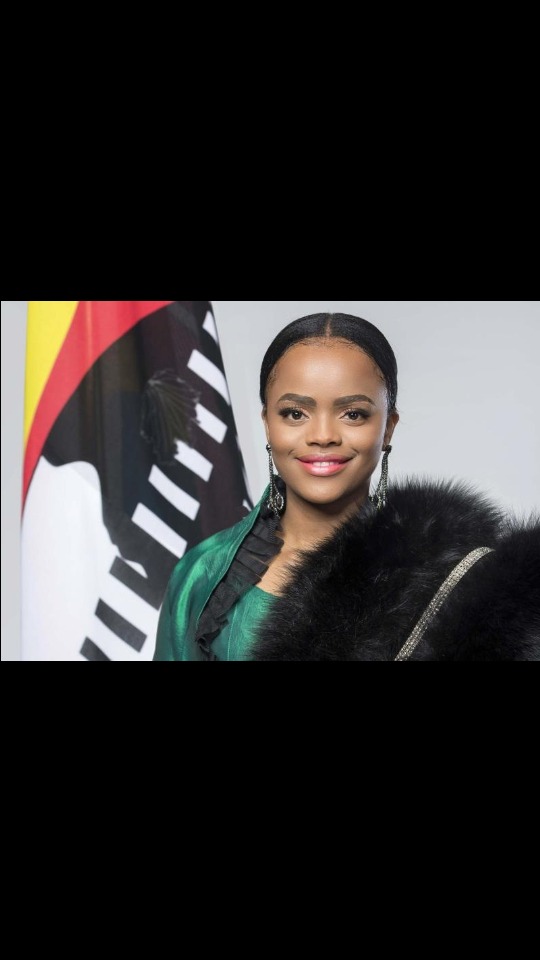 8.Oppah Muchinguri: Is a Zimbabwean politician who is the Minister of Defence in the cabinetof Zimbabwe since 2018.She has also served as Minister of Higher Education and Minister of Women Affairs. Muchunguri ran a the Zanu-PF candidate for Mutasa Central constituency in the March 2008. 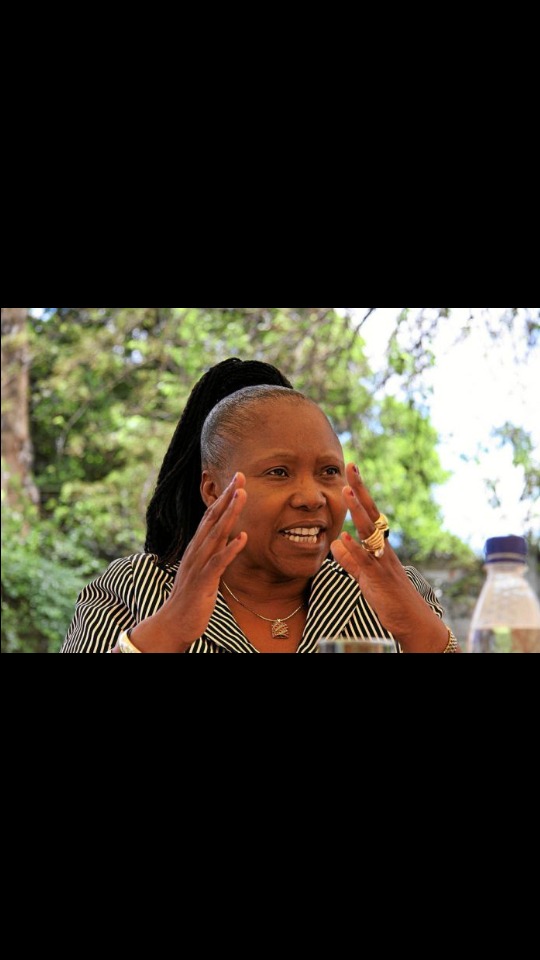 9.Martha Wangari:Is a politician in Kenya and is a member of National Assembly in Kenya. 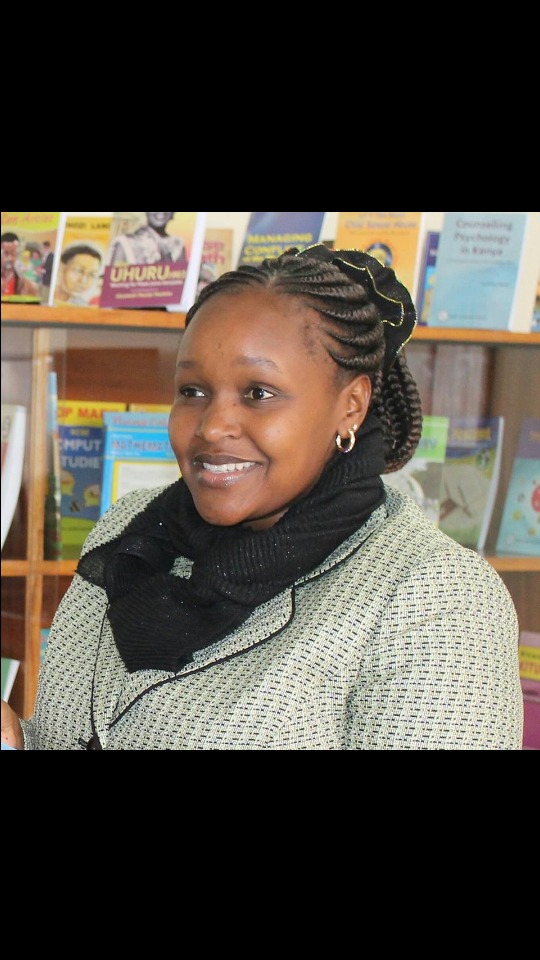 10.Elizabeth Halset: Is an American politician ,she was a Republican member of the Nevada Senate from November 2010 until Febraury 2012. Halset is the youngest woman in Nevanda to ever had been elected to Nevanda Legislature. 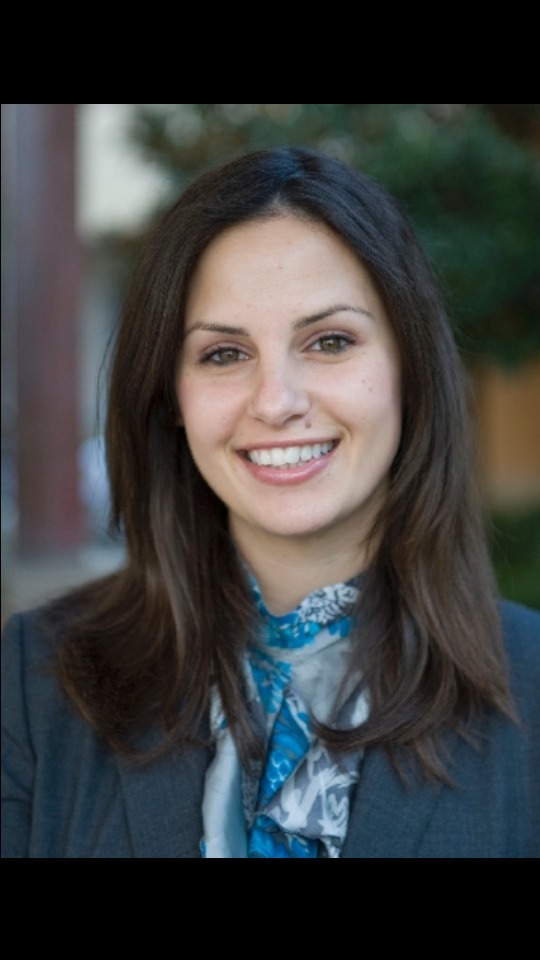