By Deranews (self media writer) | 2 months ago

Dlamini Marshall, the general secretary of the EFF in South Africa, referred to Cyril Ramaphosa as a politician who cannot be trusted. He claims that there is a technique to manipulate the system while still giving the impression that one is innocent. Thambo, a young South African who is active on social media, argued that Ramaphosa need to proceed in the manner that is most acceptable. 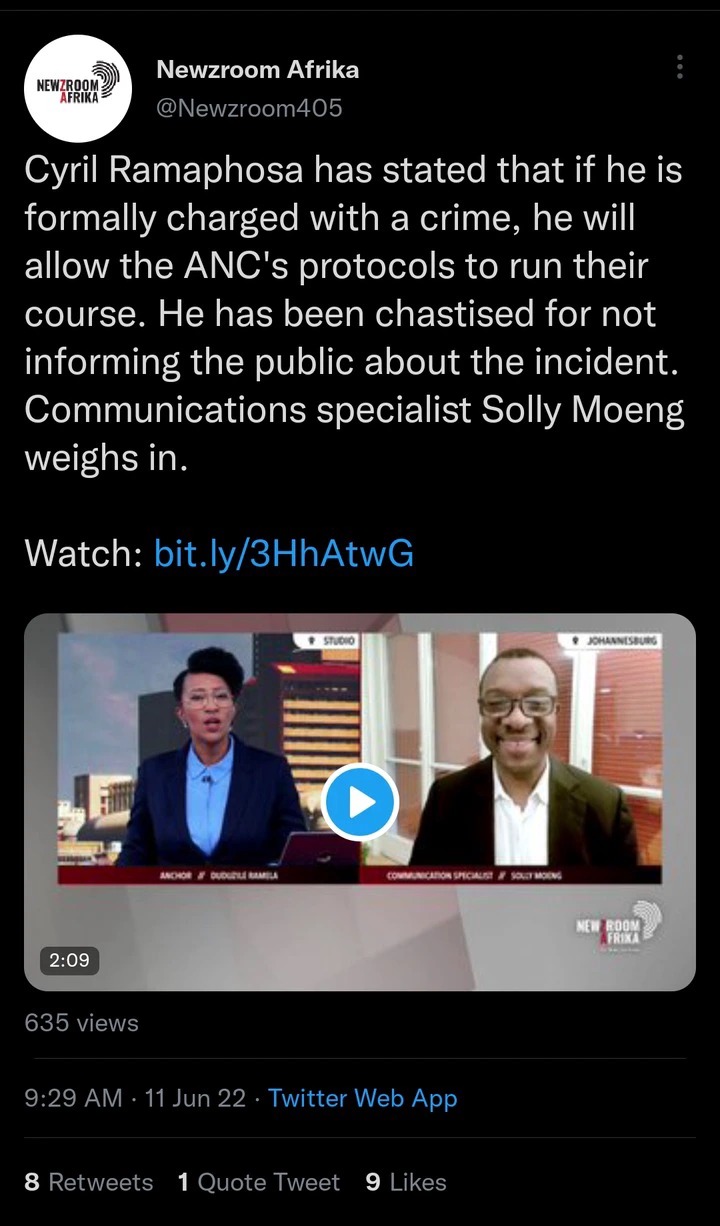 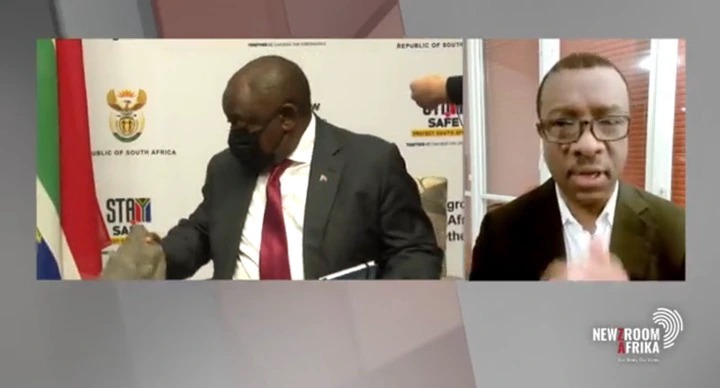 He penned the following in his essay: "I don't think this is good enough, though." When you are accused of committing a crime, you cannot simply do nothing and wait for the ANC to complete its investigation. Because he is in a position of authority, it is expected of him to set a good example. Other individuals have stated that the order to step aside was utilized for Ace Magashule, Zandile Gumede, and many others, which demonstrates that no one is above the law. Other people have also written that the order to stand aside was applied for Zandile Gumede. Ace Magashule has also been quoted as making the same statement. In addition, Public Protector Busisiwe Mkhwebane has stated that she intends to file an appeal on her suspension. – She claims that Cyril Ramaphosa is corrupt because she had planned to look into the fresh allegations against him, but she was prevented from doing so.

Content created and supplied by: Deranews (via Opera News )