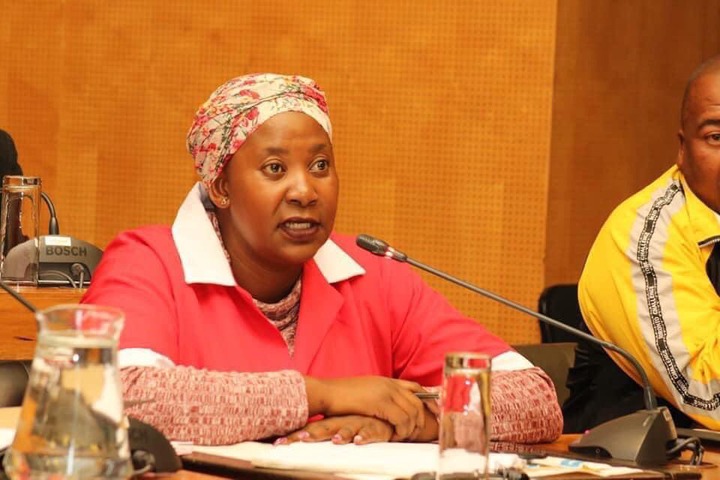 Fight for mayoral position in Metsimaholo Local Municipality in the Free State province has intensified. This comes after the resignation of newly-elected EFF mayor, Selloane Motjeane, just a few days after taking office.

Economic Freedom Fighters leader, Julius Malema announced about the resignation of the EFF mayor and this has re-opened the battle for the control of the municipality.

The EFF asked its first ever elected mayor to let go of the mayorship after getting the position through the votes of ANC comrades. According to the party this came at a cost to the integrity of the mayor as it is alleged that ANC comrades were already asking for some illegal things from the mayor which was going to taint the reputation of her and the organisation. 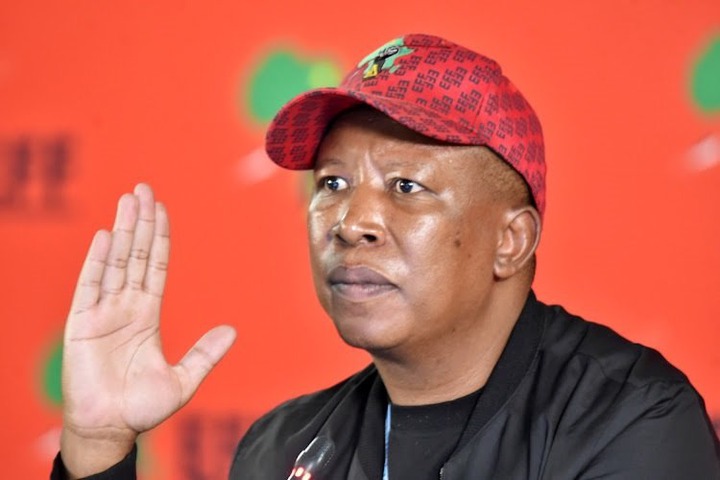 Malema took the principled position to ask Selloane Motjeane to resign, arguing that the red berets do not want a serving mayor who has been supported by the ANC. He said they would much rather go their own way, and if needs be, the party plans to ask the Democratic Alliance to support Motjeane for re-election when the vote is held.

But if that fails, Malema will instruct his comrades to vote for the DA’s choice instead. It is however speculated that Malema's strategy is already turning heads among the red berets especially that others were happy to have a first female mayor.

What remains clear in all this back and forth game is that the EFF is hellbent on keeping the ANC out of power by all means necessary.

The problem is that ANC is divided along factional lines and cannot agree on the mayoral candidate in the municipality. This is however confusing as the party conducted interviews in search of qualifying candidates, but now it seems as if the process didn't do so well. 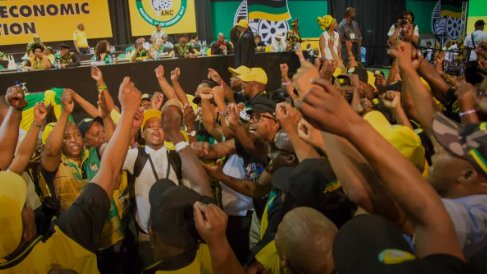