When it rains it pours, and indeed it's pouring for President of the Republic of South Africa and African National Congress Cyril Matamela Ramaphosa now. 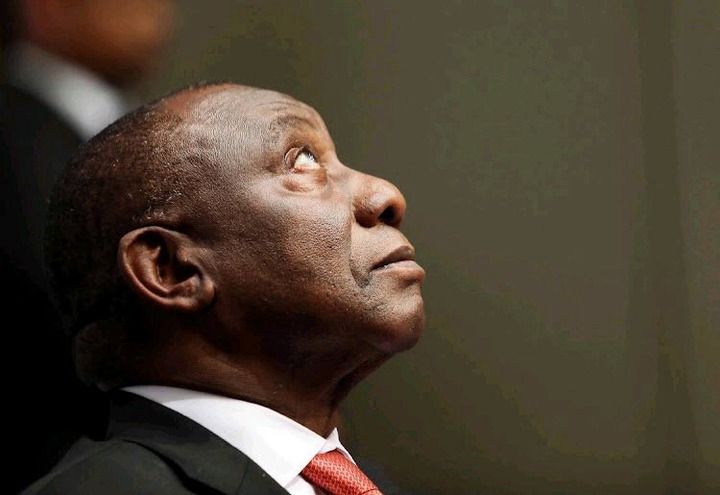 He's still faced with so many questions to answer regarding the crime which took place two years ago, were millions in dollars where stolen.

On the other side, The court has found him liable of what had happened in Marikana and victims are advised to sue him for the loss.

Now it has been reported that South African police are investigating one of President Cyril Matamela Ramaphosa’s advisers for allegedly smuggling foreign currency on behalf of the president, the Sunday Independent reports. 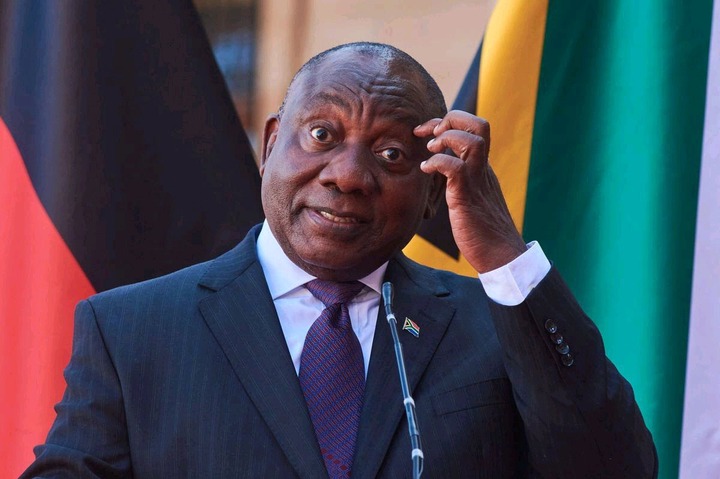 On the other side Cyril Ramaphosa admitted publicly that the dollars were his and were proceeds from selling of animals then How would an advisor smuggle millions without his principal knowledge ?

But how will the president of the Republic of South Africa and African National Congress Cyril Matamela Ramaphosa came out of this all allegations levelled against him.