The state capture inquiry commission was set up for special purposes as to investigate state corruption and Jacob Zuma is currently battling one under Zondo for which he spent some days, more likely, over two months in prison custody. The issue at stake is that under Jacob Zuma, massive corruption scandals were committed and people like the Guptas were accused of defrauding the state. The president had to answer to all these, and it is suspected that more than R250 billion went missing during those periods. Although Jacob Zuma may not have been directly involved, he has to answer for all these because it took place under him, under his presidency and more so, under his administration. It was entirely wrong to call him to testify of the corruption that took place under his administration. He could not have claimed ignorance to all these. 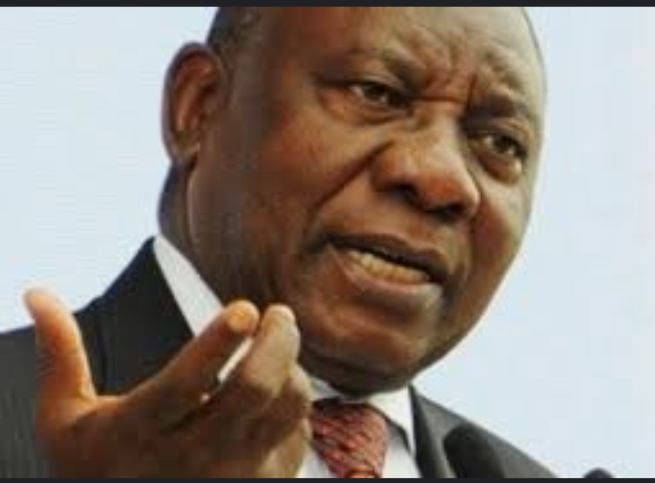 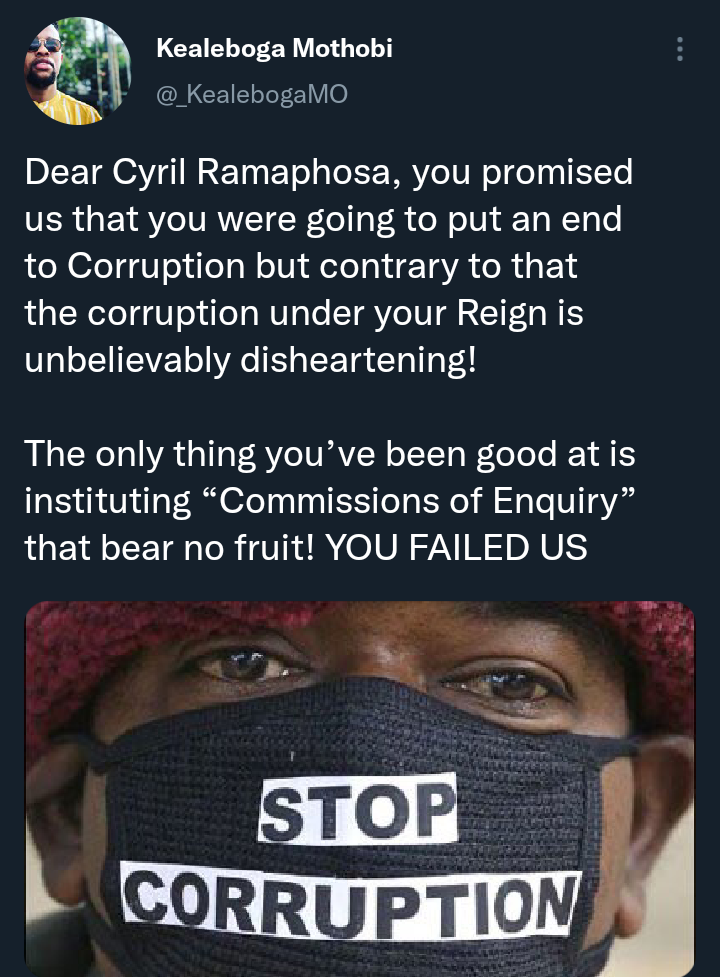 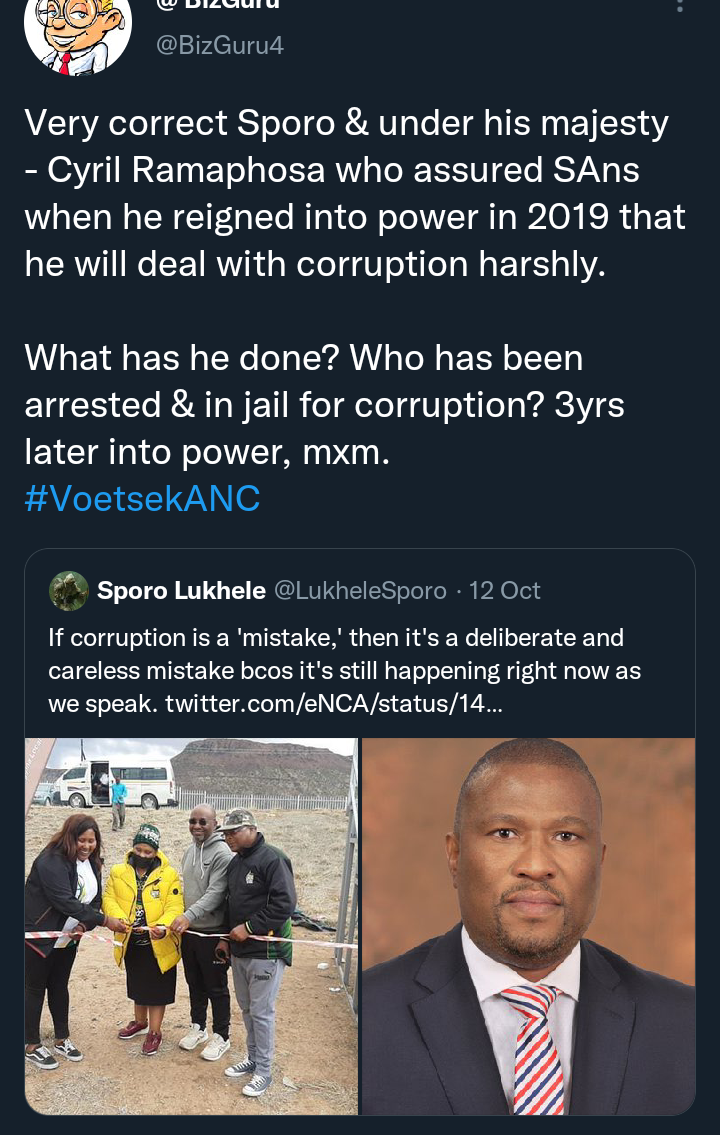 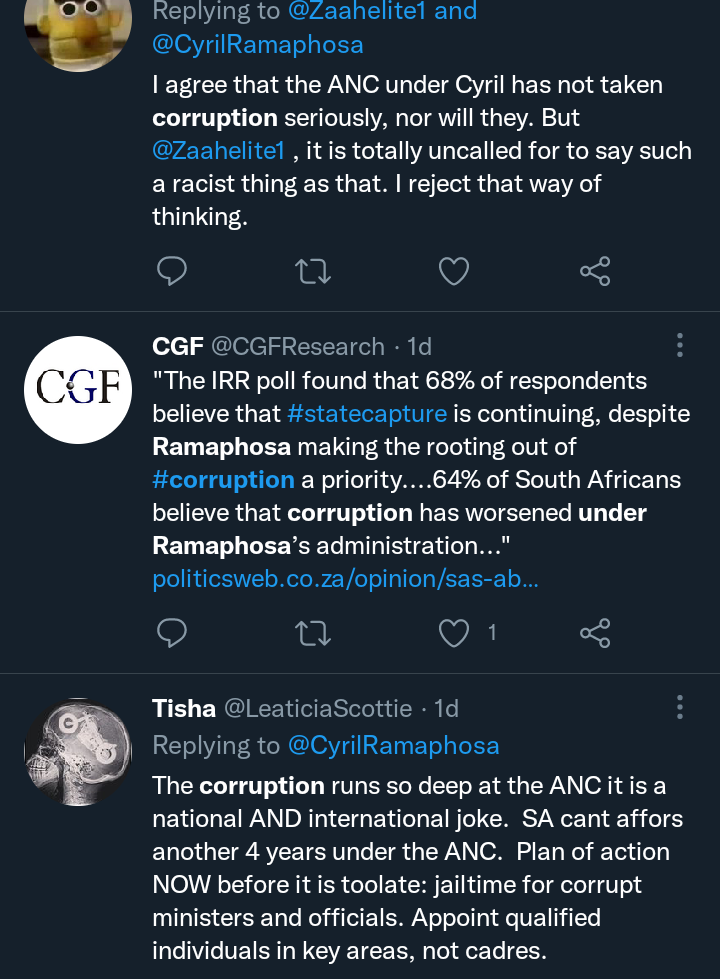 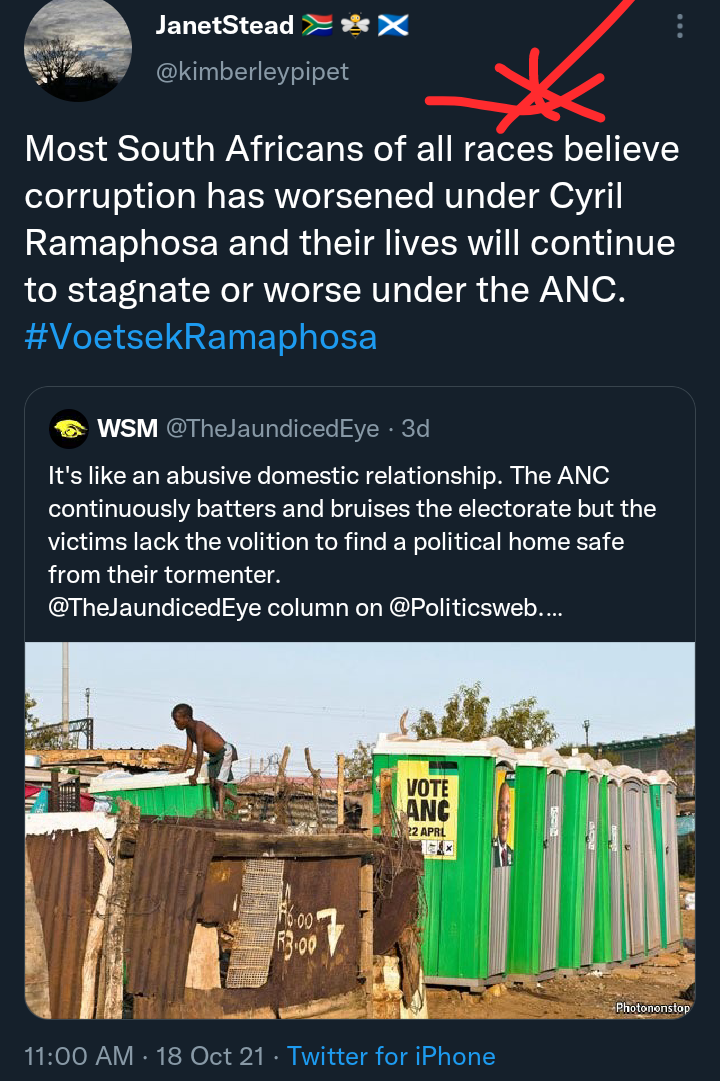 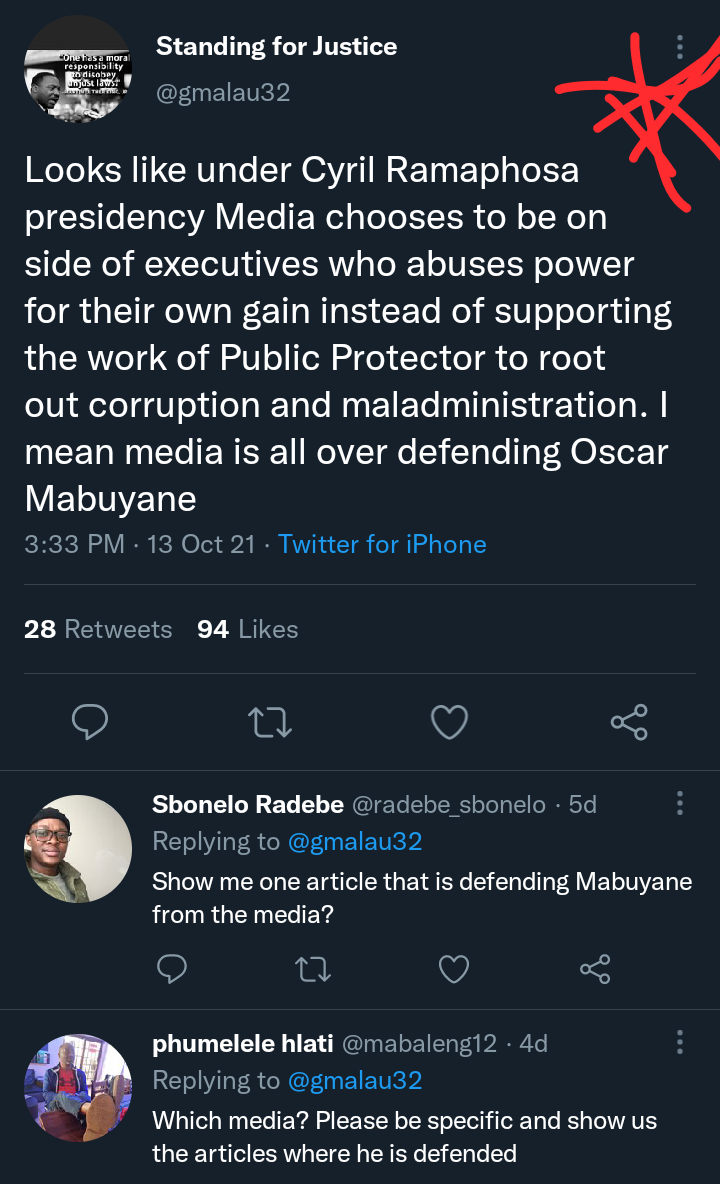 Then, this present administration was very much loved at inception and was widely received. The people gave a sigh of relief, believing that what happened under Zuma may not repeat itself under president Cyril Ramaphosa. Time again have proven that it were all mere wishes. Different Political analysis, both local and foreign, including the notable Afrobarometer released several studies that the present administration is more “enmeshed in corruption than all the past administration put together”. The different corruption allegations against Dr Zweli Mkhize, including the infamous Digital vibe, the R500 Billion PPE tender corruption, the buying of non-existent land in New York, etc are just a tip of the iceberg. More recently, Oscar Mabuyane is allegedly involved in some corruption allegations, and he has run to court to prevent the Hawk from investigating him. It is quite a smart move. After all, if President Cyril Ramaphosa can run to court to seal his CR17 bank statements, why can't Oscar Mabuyane, who is allegedly his close colleague also do the same. 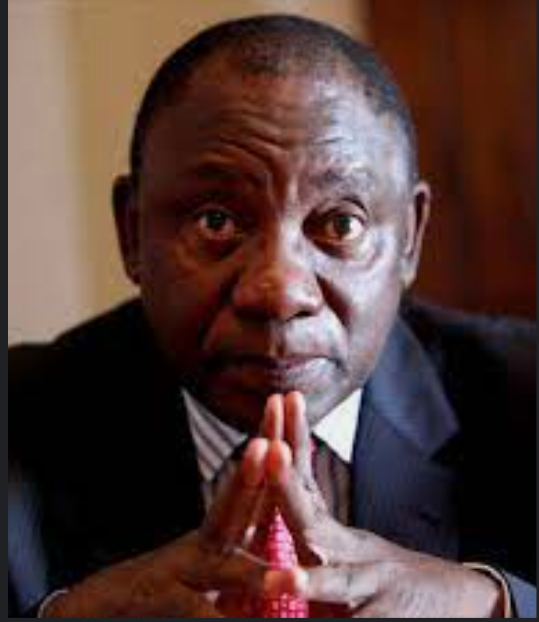 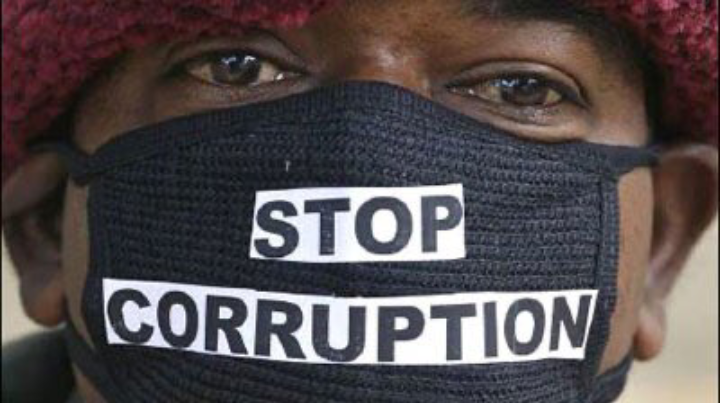 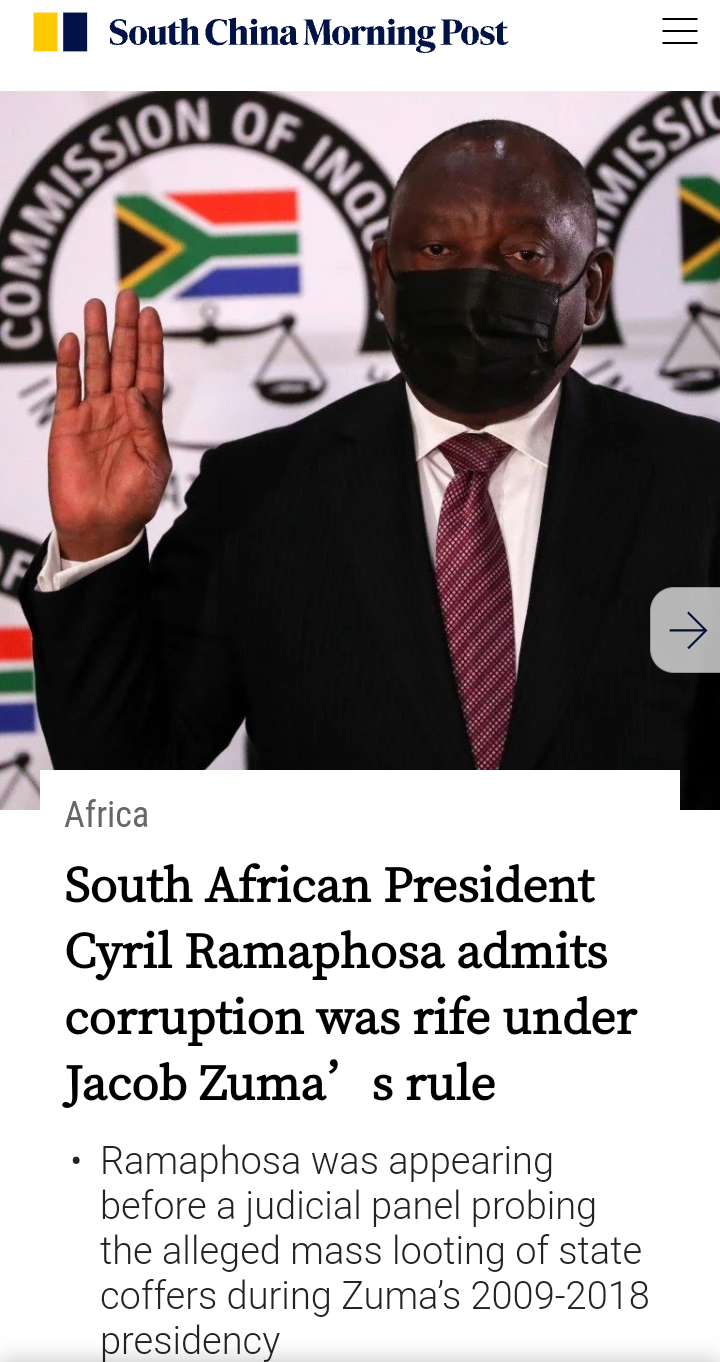 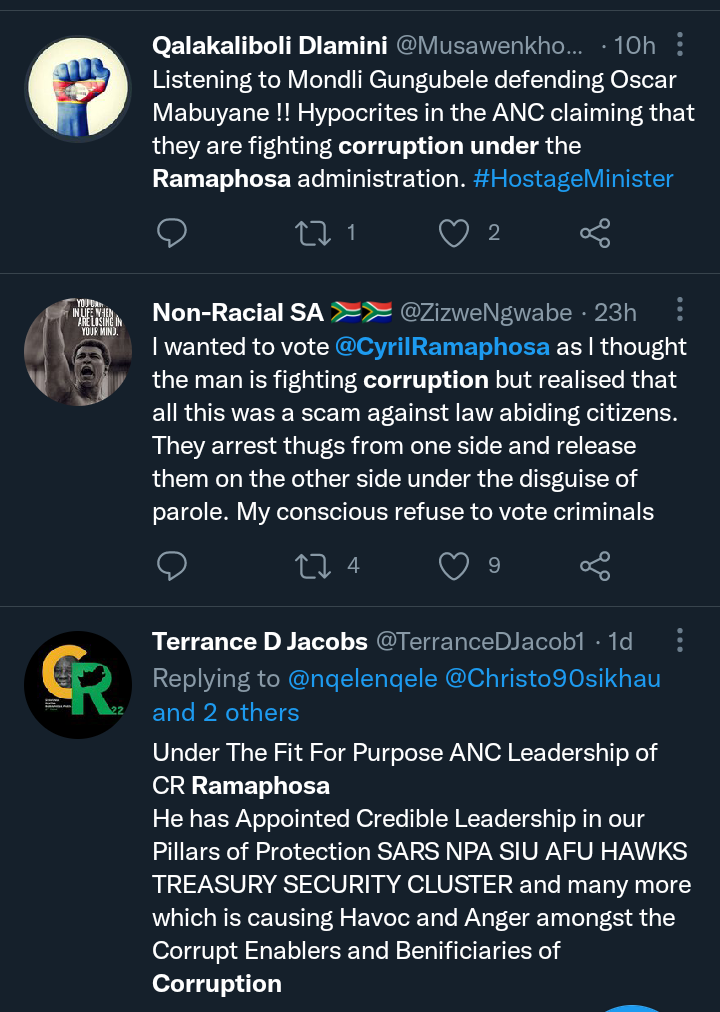 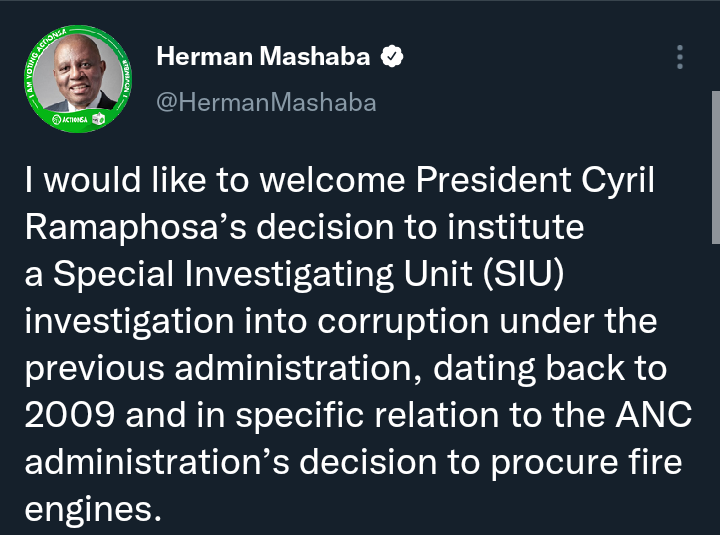 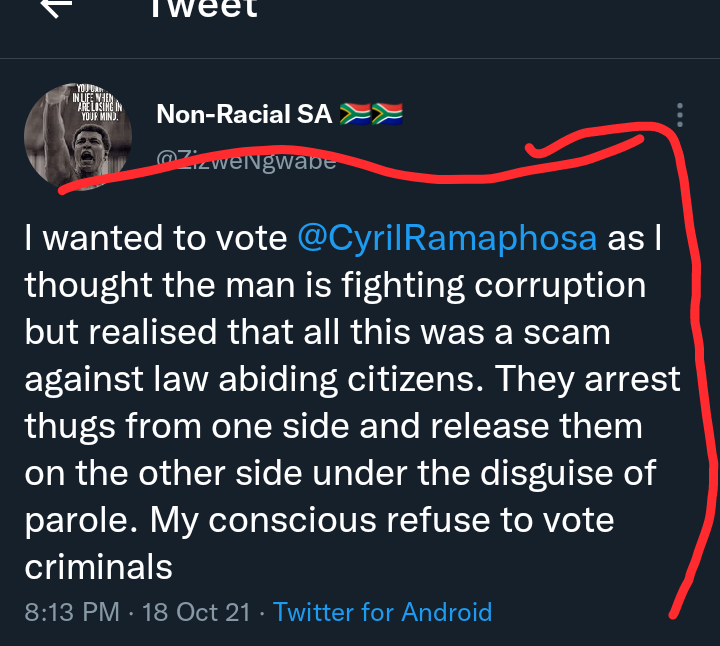 Furthermore, in all fairness, if all these cases were put together and a list is made, one would know that the corruption that happened under Jacob Zuma was indeed a child's play compared to what is happening now. In the same manner, president Cyril Ramaphosa may not be directly involved, but all these took place under his watch and under his presidency and administration. The annoying aspect is that most of the perpetrators are not cooling off in prisonin fact, many of them are still in government, only few like Zweli Mkhize is out. Now, if Jacob Zuma Could be made to account for all that took place under his administration, then President Cyril Ramaphosa must be prepared to do the same when he leaves office. 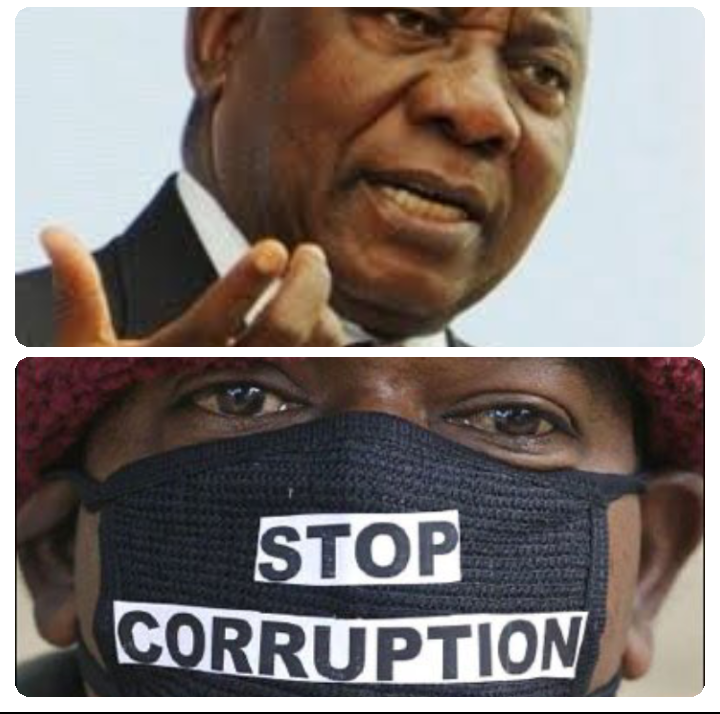