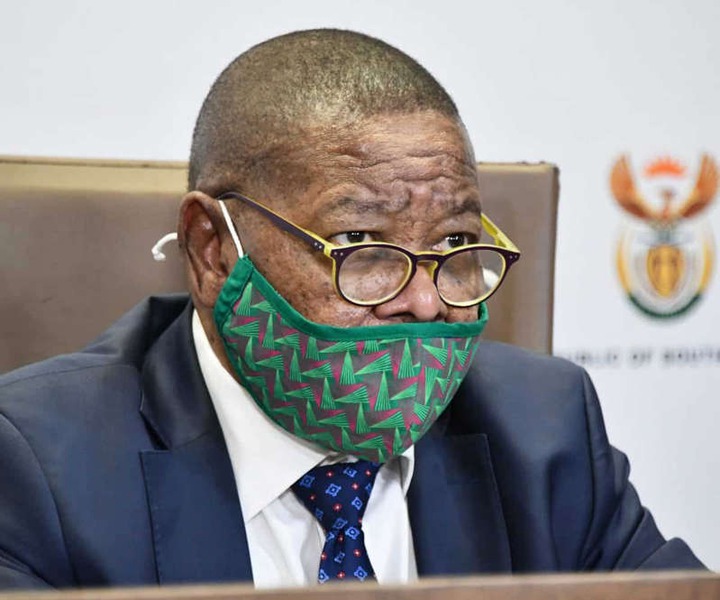 High level training Minister Blade Nzimande has again copped heat from the obstruction seats – but things have raised in a general sense this week, after a complaint about the ANC strong was enrolled with the UN.

Who has uncovered Blade Nzimande to the UN?

Nzimande was represented to the United Nations by one of his opposite numbers in the DA. Leon Schreiber, the party's democratic segment head in Stellenbosch, has for a long while been doing combating the minister over his request for the Afrikaans language.

The DA has halted a dissent with the UN's Educational, Scientific and Cultural Organization over the public government's course of action of Afrikaans and Khoekhoegowab as "new" lingos in the Language Policy Framework for Higher Education.

Regardless, Schreiber is furthermore vexed that Blade Nzimande is moreover treating with chilling hatred to Khoi, San, and Nama vernaculars – which all construction a piece of South Africa's rich social inheritance.

The DA has mentioned that the ANC specialist perceive these tongues as 'full, local vernaculars of SA' – but there's been check from the Higher Education Minister.

Feeling exasperated with the whole demonstration, Schreiber and his partners decided to take things to another level – and held up their grumblings with UNESCO, a piece of the UN that handles matters of informative and social significance.

"The DA has held up a protest with the United Nations Educational, Scientific and Cultural Organization (UNESCO) against the South African government and the Minister of Higher Education, Blade Nzimande."

"Our point with this intervention is for the United Nations (UN) to oblige Minister Nzimande and the public power to see Afrikaans similarly as the Khoi, San, and Nama tongues as evident local South African lingos in the new Language Policy Framework for Higher Education Institutions."

Should the protest against Blade Nzimande be kept up with, he would be tracked down ignoring the UN's authorization on Human Rights. Such an explanation would pound for the public position, which stays under significant pressure to rename these tongues. As demonstrated by Schreiber, Nzimande's circumstance on the matter is a 'hateful' one.

"The SA government ought to respond inside 90 days to the DA's protesting that Minister Nzimande's portrayal of these tongues as 'new' ignores Articles 26 and 27 of the Universal Declaration of Human Rights."