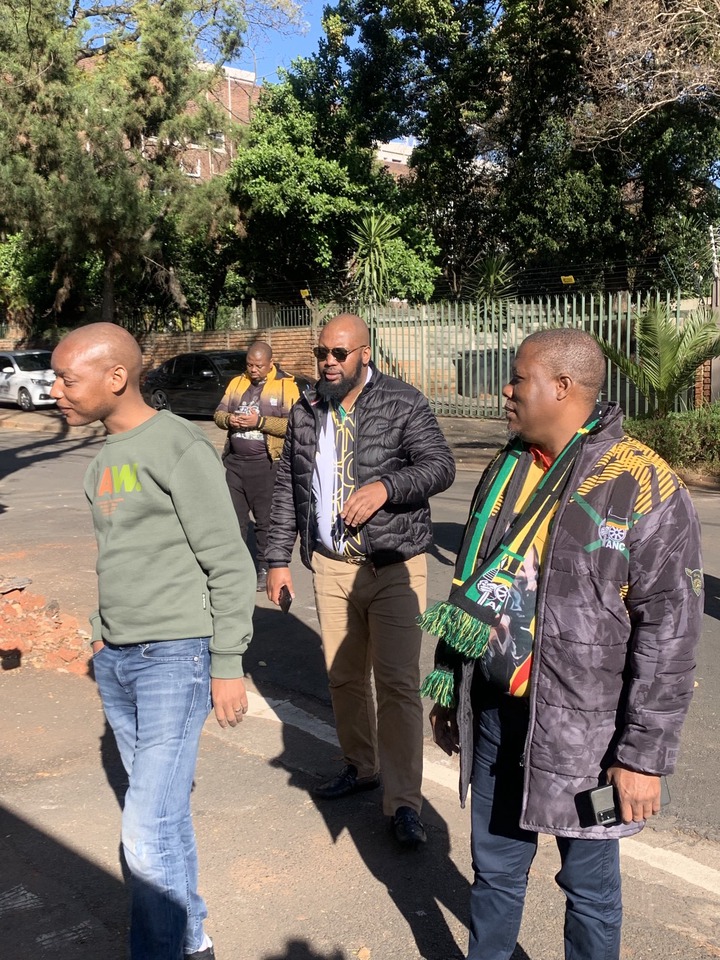 Former President Thabo Mbeki is having a meeting with the ANC comrades at his Foundation offices. The newly elected ANC KZN leadership says it wants wisdom from the party’s elders as it grapples to renew and unite the party in the province.

Bheki Mtolo, the provincial secretary was all smiles as they arrived to meet with former president Thabo Mbeki and discuss about issues affecting the province.

The Kwa-Zulu Natal provincial executive is said to be trying to unite party members who have been divided along factional lines. Thabo Mbeki is one of the senior members in the ANC.

ANC leadership in Kwa-Zulu Natal is facing a problem which needs urgent attention. Flood victims have been struggling to find a place to stay since their homes were washed away by floods. This seem to be another crisis looming as these people have nowhere to go which means they might spend some days on the streets with minors being among the people kicked out of the building.

What many are questioning now is why are the funds meant to help the flood victims being delayed when this issue needs urgent intervention from the local as well as national government.

"What is causing the delay for the funds to be released? What intervention is their provincial government bringing to the table? I saw this coming, everywhere the ANC government is involved expect things like this to happen," some slammed government for not making the plight of Kwa-Zulu Natal flood victims a priority. 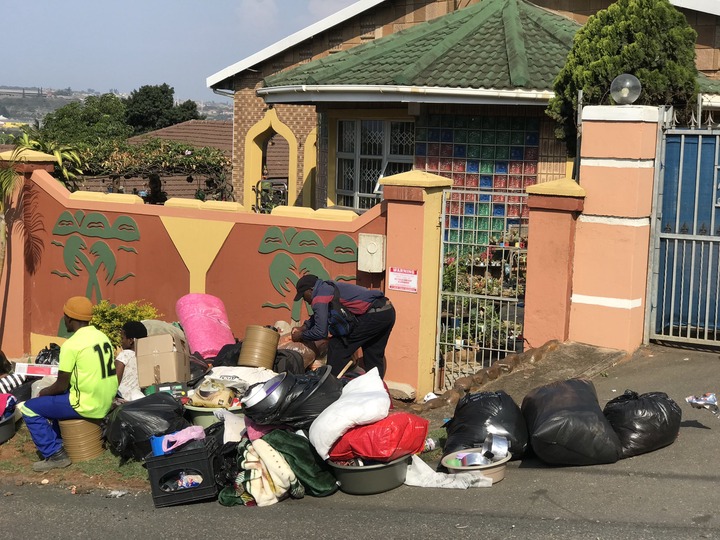 A lot of donations were made towards the Kwa-Zulu Natal flood victims, but those monies have not yet reached the intended recipients who have been moving from pillar to post in search for accommodation.

The visit by ANC Kwa-Zulu Natal leadership to Thabo Mbeki's place has also nullified rumors that they are pro-Zuma. They said they will support Zuma because he is one of the senior party leaders who need support.