It's bad, comrades. The fact that KZN premier Sihle Zikalala has to resign because he is no longer chairman of the ANC shows that democracy (whether it's popular, participatory, representative, or parliamentary) in South Africa is going downhill and that political party factionalism is more important than any kind of democracy. Gangsterism and state capture decide who wins. Even monarchical democracy doesn't work in the Kingdom of the Zulu. I know for some it's just desserts for his role in removing Thabo Mbeki on the grounds that there can't be two centres of power, when Mbeki wanted to be elected ANC president while Zuma could be appointed president of the Republic. Now the shoe is on the other foot, but Polokwane was still the beginning of the end.

Even after 100 years, it's sad that a group in power still doesn't see the need for continuity that isn't interrupted by self-serving politics. This move to get rid of a government leader just because they haven't made it to the PEC shows a failure to see the growth opportunities this reality presents. His seat has been taken by someone else, which should have been seen as a good thing. He would still be a member of PEC, though, because of the job he has in the public sector. 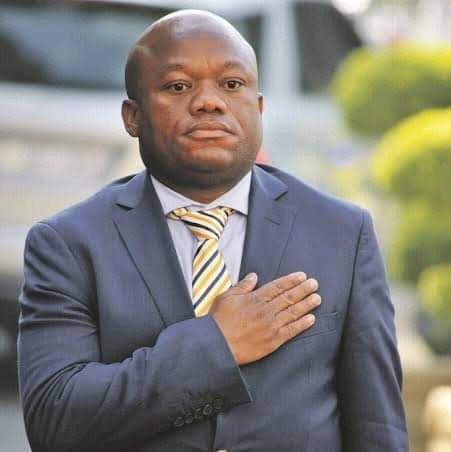 Even with all his flaws and stature, the man moved the province in a good direction, at least in terms of cleaner government standards. I don't think those standards are good enough, but he did well by the high standards that were set. It has been a tragedy ever since the idea of two power centers, where control became centralized, came up. I think this is because of things like the belief in democratic centralism, which was put in place to help the powerful, who may not have been very smart. I was thinking about this the other day when TM, JZ, Supra, and Zikalala were taken away. I think Zikalala is a good person.

You will never suffer from cough or bronchitis again:a natural remedy for you and your family