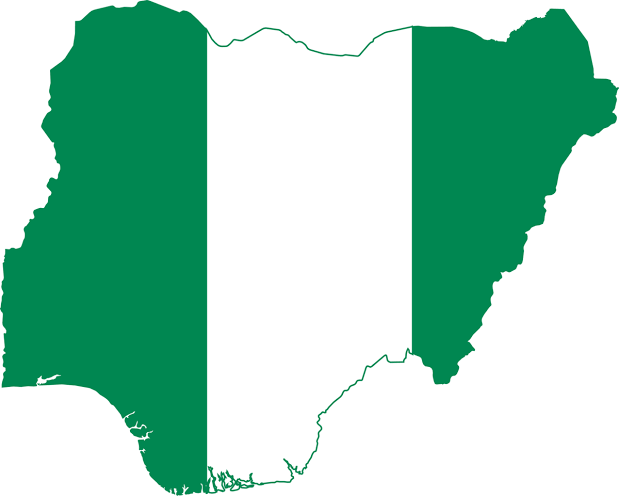 The flag of Federal Republic of Nigeria was designed in 1959 and first officially hoisted on 1 October 1960. The flag has three vertical bands of green, white, green. The two green stripes represent natural wealth, and the white represents peace and unity. 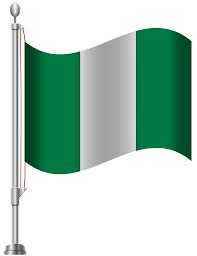 The flag is an adaptation of the winning entry from Michael Taiwo Akinkunmi in a competition held in 1959.

Akinkunmi was a 23-year-old student at the time he designed the flag. He was studying at Norwood Technical College in London, England, when he saw an advertisement in a newspaper that submissions were being accepted for the design of a new national flag of Nigeria.

The original submission had a red radiating sun badge in the central white vertical band with a green vertical band on each side. After the badge was removed by the judges, the flag has remained unchanged. It was first officially used on 1 October 1960, the day Nigeria was granted independence from the United Kingdom.

Nigeria has special ensigns for civil and naval vessels. Some of its states also have flags. 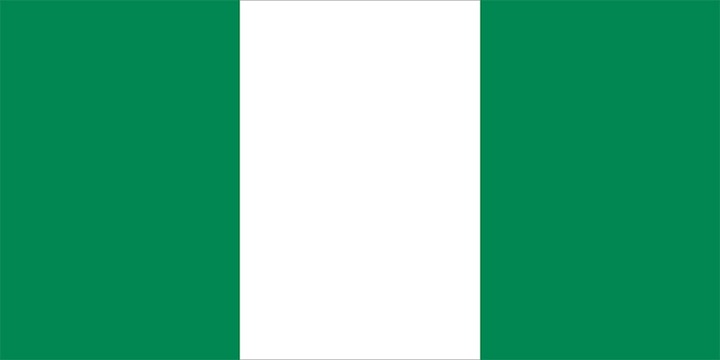