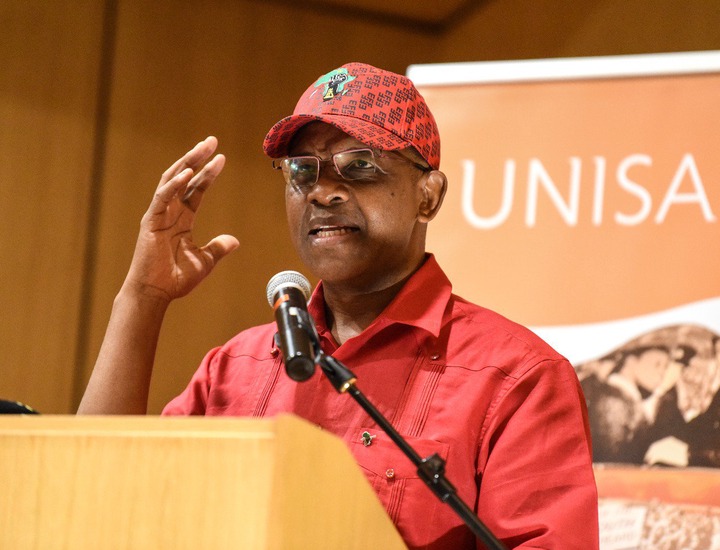 African National Congress leaders after suffering a heavy blow in the local government elections have been looking for a scapegoat, have been trying to look for someone to put all the blame on except for themselves.

This is because they are in denial that ANC's lose was greatly contributed by their internal fighting and inability to solve factional wars. This is partly what caused voters to boycott the local government elections.

ANC head of elections, Fikile Mbalula made several allegations blaming the EFF for making it difficult for the ruling party to agree to their terms.

Mbalula said the Economic Freedom Fighters wanted to be in a coalition with the ANC on ridiculous terms, but they then went on to vote with the Democratic Alliance without imposing any terms. 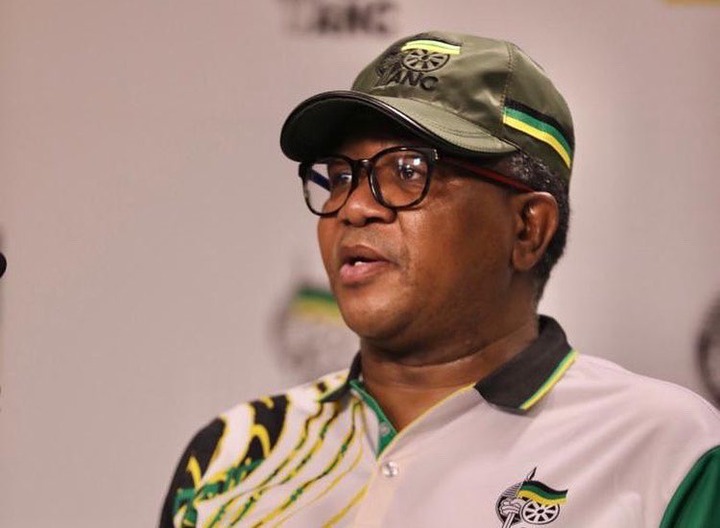 Mbalula's utterances however were described by EFF top leader, Dali Mpofu as nothing truthful. Mpofu said the problem with Fikile Mbalula is that he is a habitual liar and has no right to lie to South Africans about how the coalition talks between EFF and ANC collapsed.

Dali Mpofu said it was Mbalula who told the EFF that they were going to call them after they handed their proposal, of which there was never contact from the ANC which was a clear message to the EFF that the coalition talks with ANC were going nowhere.

"Mbalula is a serial liar. He has no right to lie to South Africans about how the EFF and ANC talks ended. On 13 November we rejected their proposal to talk about Councils before addressing our policy conditions.

Mbalula then said the ANC would write to us within 24 hours. They failed to do that," said Mpofu. 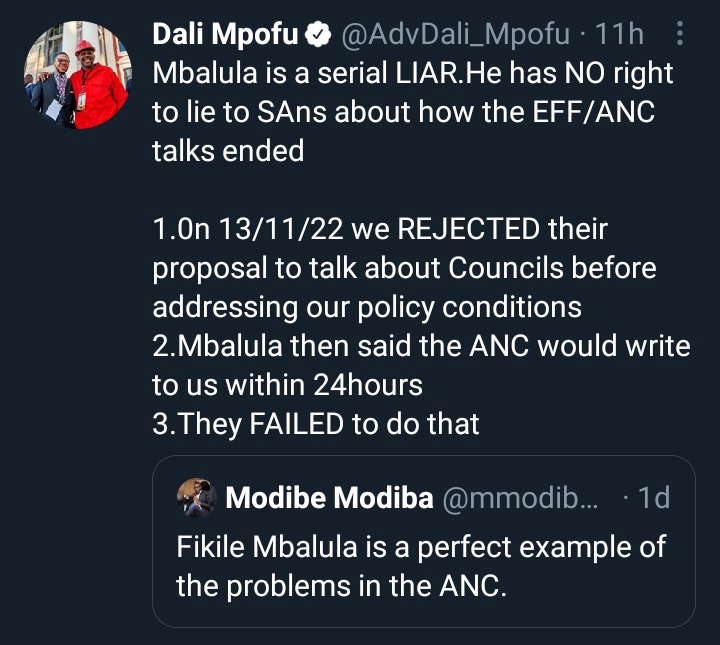 Critics argued that ANC leadership was too relaxed and didn't think a coalition with the EFF was going to help them much, but they woke up late when key metros in Gauteng went to the Democratic Alliance with the help of EFF. That is perhaps why ANC comrades got angry with the EFF.