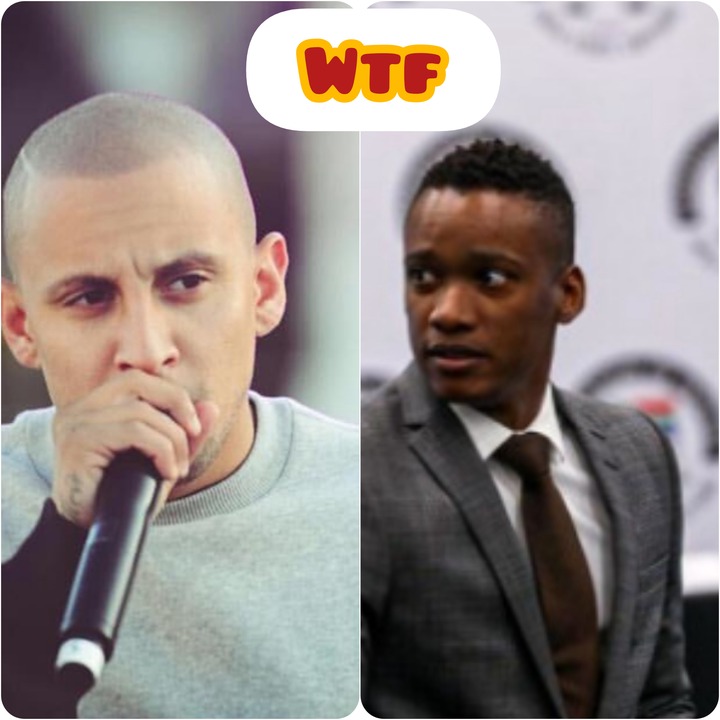 Duduzane Zuma, who is a son of former President Jacob Zuma has currently been accused of participating in fraudulent or corruptible activities in the country. These allegations were laid against him due to the recent position of his father in South Africa, and also the business links his father and he had with the Gupta family.

Duduzane Zuma was accused of making approval of illicit documents that promotes and enhances the development of the business links he has with the Gupta family. He was also alleged of illegally obtaining political position just to fulfill or achieve his goal. Well, it is no big deal that during President Jacob Zuma’s reign as South Africa’s president, he was working with the Gupta brothers, with claims to develop the country through his business link.

“‘Conduit’ Duduzane Zuma should be investigated for corruption - Zondo.” 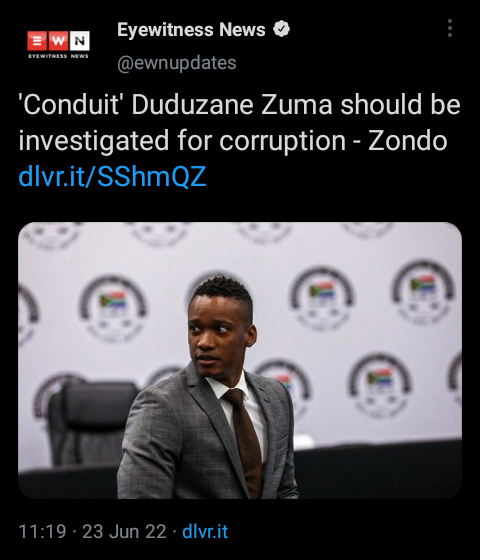 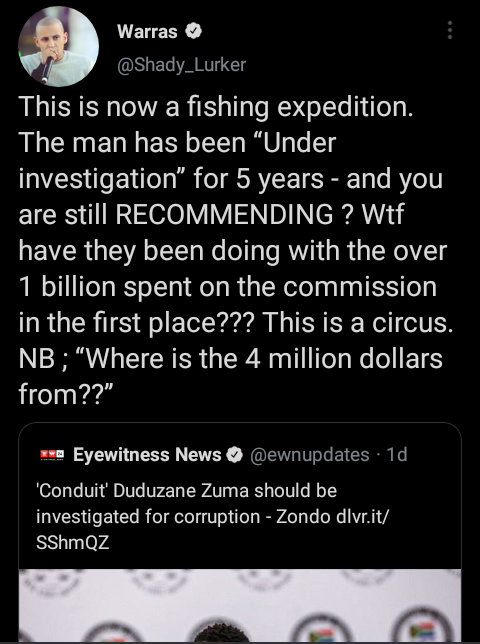 On Twitter, he wrote. “This is now a fishing expedition. The man has been Under investigation for 5 years – and you are still RECOMMENDING? WTF have they been doing with the over 1 billion spent on the commission in the first place? This is a circus. NB ; Where is the 4 million dollars from?” 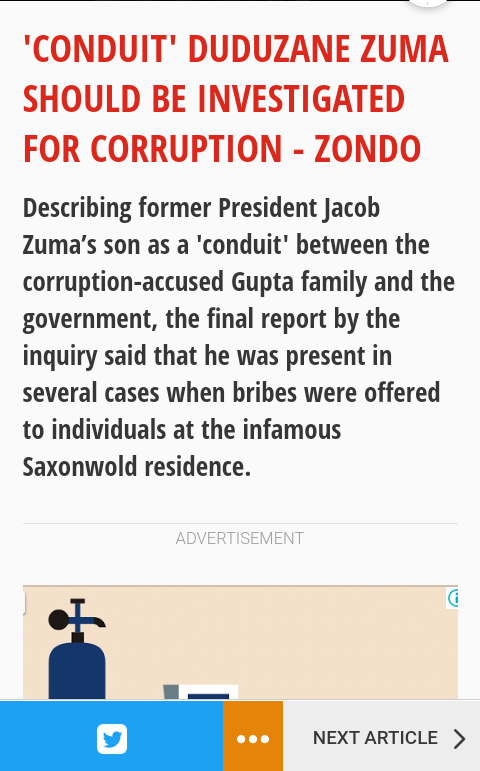 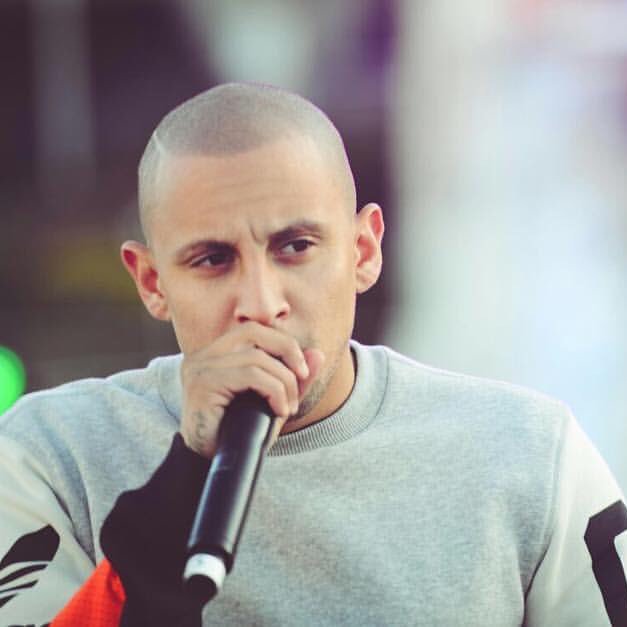 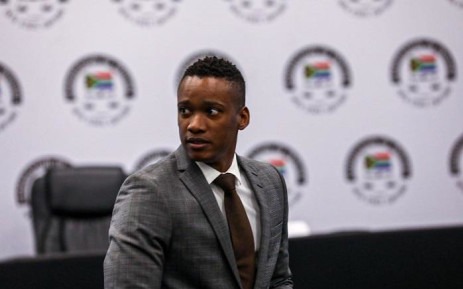 According to this white man’s tweet, he stated that Duduzane Zuma has been encountering regular discussion with some investigation team for over 5 years. What exactly did they want to hear from Duduzane Zuma? Concerning his questions to the government, when he asked how the alleged $4 million came into the possession of Cyril Ramaphosa, South Africans are desperately bothered about the scandal being face by Cyril Ramaphosa. 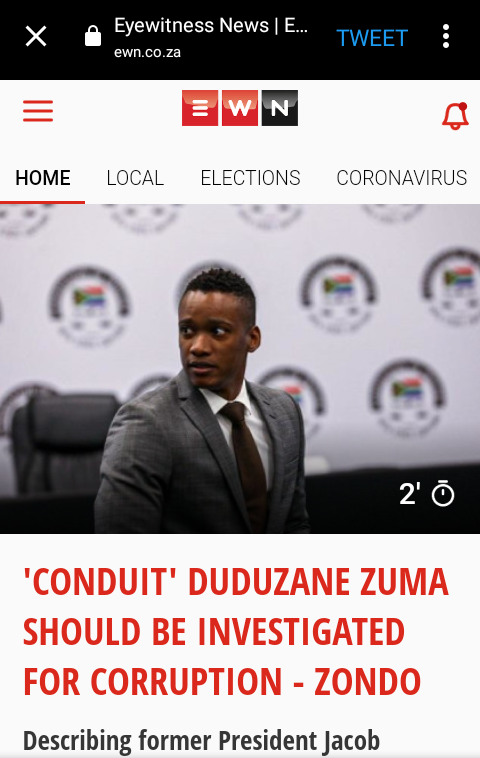 They have been releasing numerous questions concerning the Phala farm, which are yet to be answered. It is quite obvious that some South Africans believes that their fate comes from the final report on Cyril Ramaphosa’s Phala farm scandal.