The vehicles that the cabinet ministers of South Africa and their deputy ministers currently drive have been listed.

A series of parliamentary Q&A questions posed by the opposition Democratic Alliance yielded the responses. In the past, the DA has targeted ANC leaders for wasteful spending on vehicles that were paid for with tax dollars. 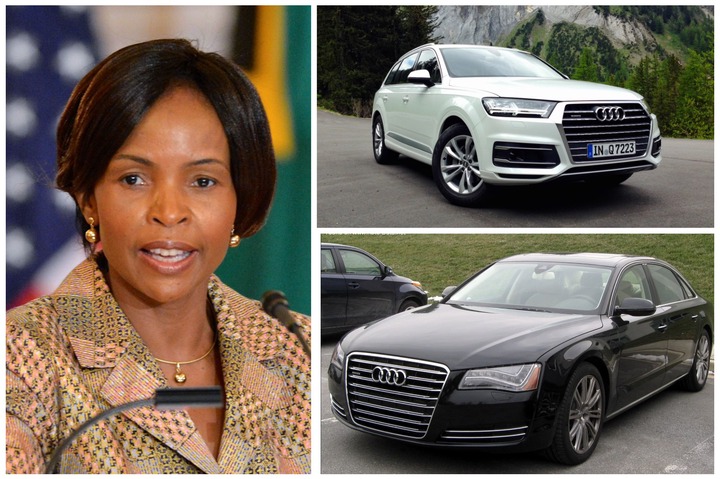 Faith Muthambi, a former minister of communications, is notorious for asserting that ANC ministers and their deputies use expensive automobiles because they must drive long miles in remote rural and urban areas of the nation.

The ANC is the liberation party and continues to win praise for its work to improve the material circumstances of the majority of the poor who are black and African, Muthambi remarked.

The ministerial handbook, a secret manual outlining the "benefits and privileges" to which members of the cabinet are entitled, influences how much money ministers spend on cars.

President Cyril Ramaphosa and the National Treasury have taken steps in recent years to cut back on the privileges offered to cabinet members, notably the amount they are allowed to spend on automobiles.

Government ministers still maintain a habit of owning two cars, one for Pretoria and one for Cape Town, with luxury models like BMW and Audi continuing to be favorites.

Below, BusinessTech examined the 2022 vehicle data to determine the makes and models of the vehicles being driven by South African ministers and deputy ministers.

Since several departments have not given vehicle information since their automobiles were purchased prior to this date, the data contains all vehicles purchased as of April 2019. 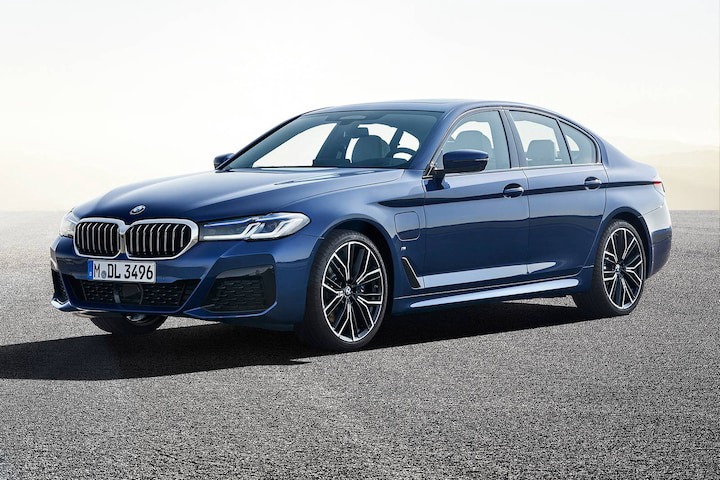 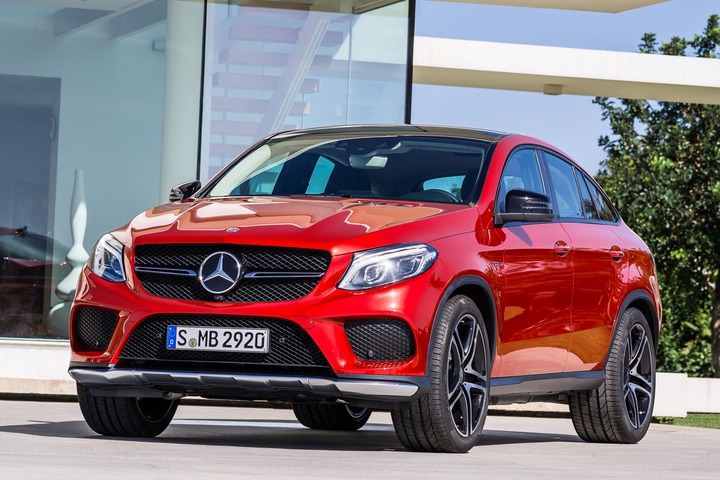 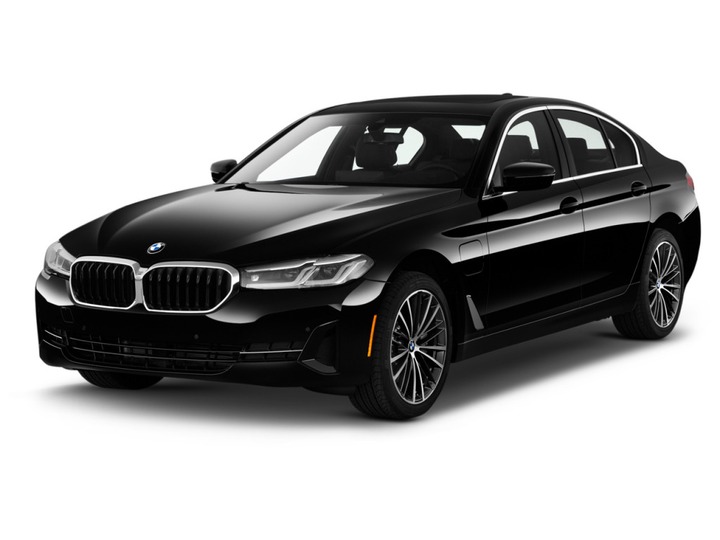 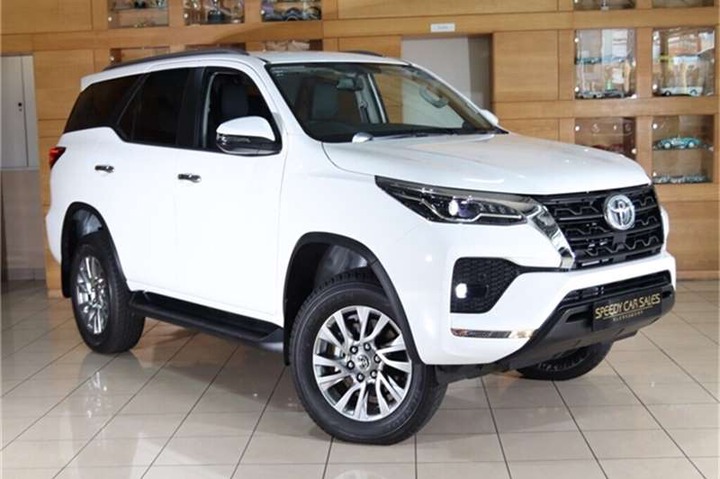 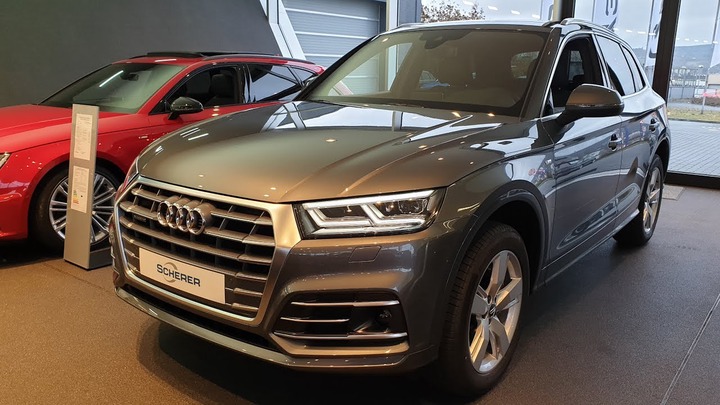 4—Women, Youth and Persons with Disabilities 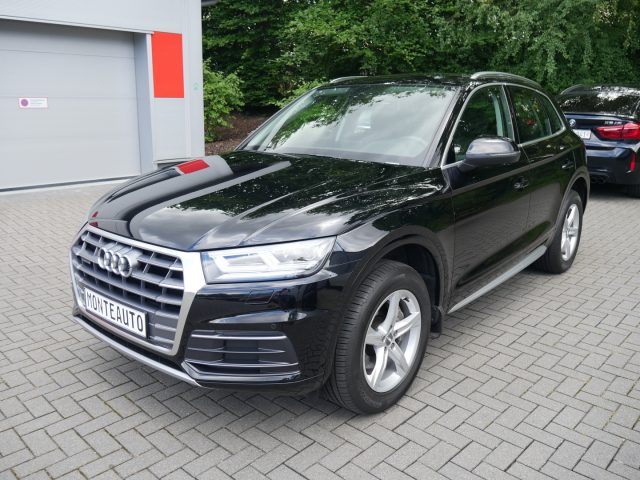 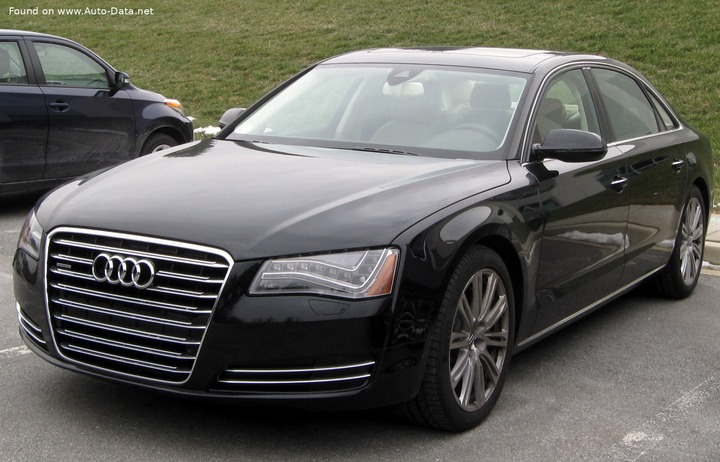 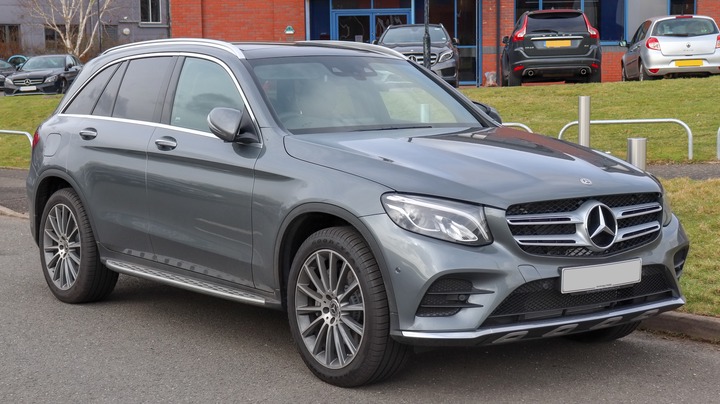 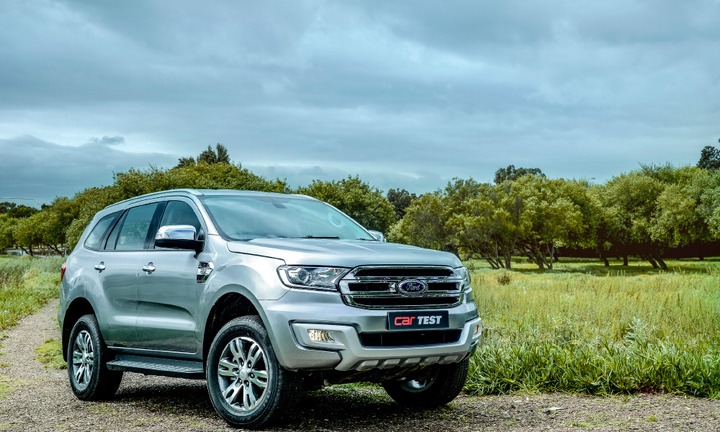