Zuma given a deadline about returning to jail 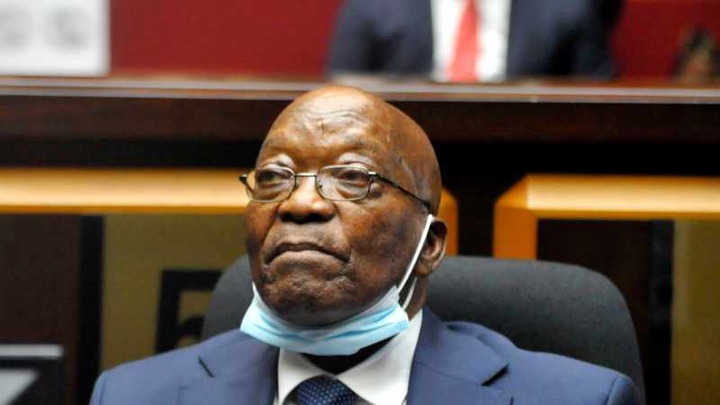 Deadline looming for former President Jacob Zuma who will know his fate about returning to jail.

Last year September, Msholozi was released by bail on conditions of terminally ill and that was done by the former prison boss, commissioner of Correctional Services, Arthur Fraser.

Inasmuch as his release was loved and celebrated by many but that did not settle well with the Democratic Alliance who tried everything to have Zuma sent back in prison.

Fraser granted uBaba the medical parole as his health is still not okay. He spent weeks at the military hospital while he was in prison. To make matters worse, the state doctor of the military who was treating him even suggested that President Zuma be granted a medical parole. However, there were those inside the parole board who turned it down. In his capacity as the national commissioner of Correctional Services, Arthur Fraser took it upon him to authorise Msholozi to be released. 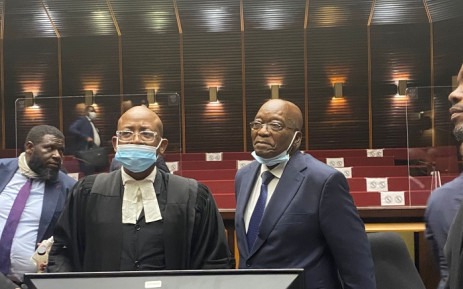 However, last year December, the Gauteng High Court granted DA's wish and declared Msholozi's parole as unlawful. Sad for them, the Correctional Services stood by their decision to have Zuma granted parole and so they supported Zuma's legal team to challenge the ruling.

The Correctional Services and Zuma's lawyers filed an appeal at the Supreme court of Appeal.

Now, the SCA has given both Msholozi and the Correctional Services a deadline of the 1st of June, which will be next week Wednesday to file papers.

The appeal is expected to be heard on 15 August and heads of argument will file the papers on 1 June and 1 July.

Kelly Khumalo breaks silence about Meyiwa Family: 'I have had my life and family threatened.' Read