When it comes to his Nkandla property in South Africa, former president Jacob Zuma has taken the ANC-led government to task for what he perceives to be a lack of care.

The former president's Nkandla house, which was built with taxpayer money and became a contentious topic during Zuma's presidency, is claimed to be falling apart since he can no longer afford to maintain it. 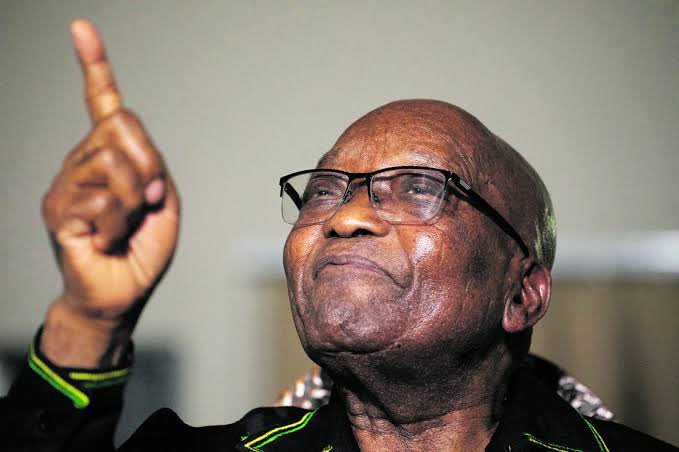 Now Jacob Zuma is accusing the government of ignoring his Nkandla home. According to him, the Department of Public Works had even ceased mowing the grass at his large property, which had previously undergone a disputed R240 million security upgrade.

It has been one week since members of the ANC went to Nkandla to help clean up and mow the grass around Zuma's compound. 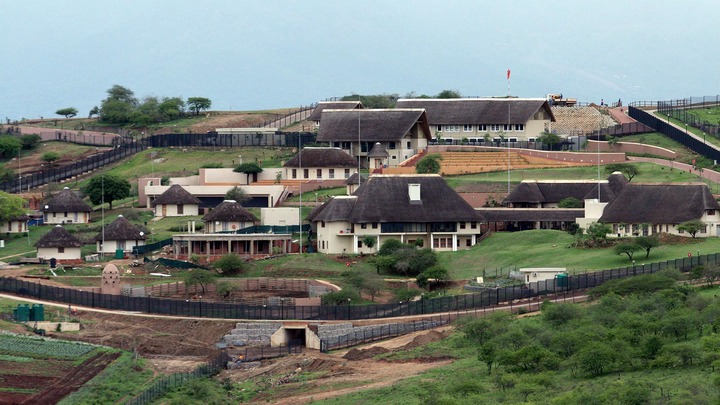 ANC members were only able to cut the grass and clean up a small portion of his property because of the vastness of the place.

Even though some have said that former president Jacob Zuma deserves this treatment, others have argued that Zuma has every right to complain if the government fails to maintain his house. It's said that other ex-presidents' residences are being taken care of by the government.

"Even Cyril Ramaphosa is aware of the debt he owes as a former president. They have Mbeki's house, Mandela's, and De Klerk's, so they can't do this to Jacob Zuma, the president of South Africa "There was some debate as to why this was the case. 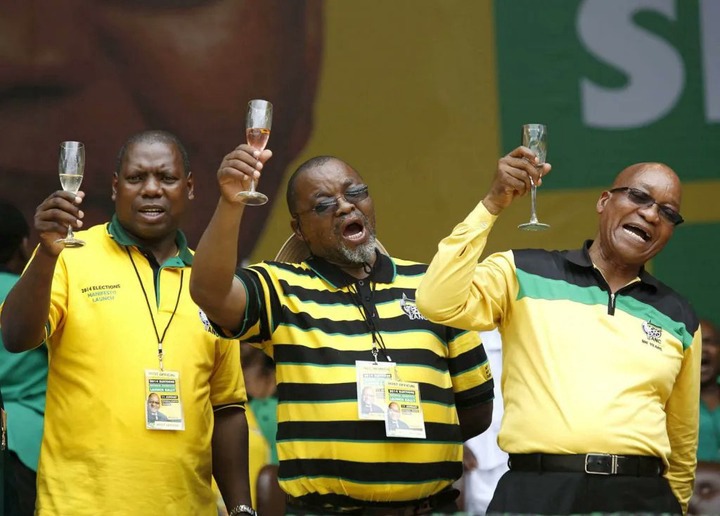 Retired members of the ANC (RET) have long argued that the ANC has abandoned Zuma and is only serving the interests of former president Thabo Mbeki, who continues to be called to speak at ANC events despite the fact that he had stopped participating in ANC politics for many years.

The RET wants to keep Zuma's homestead because it is part of the former president's compensation settlement.