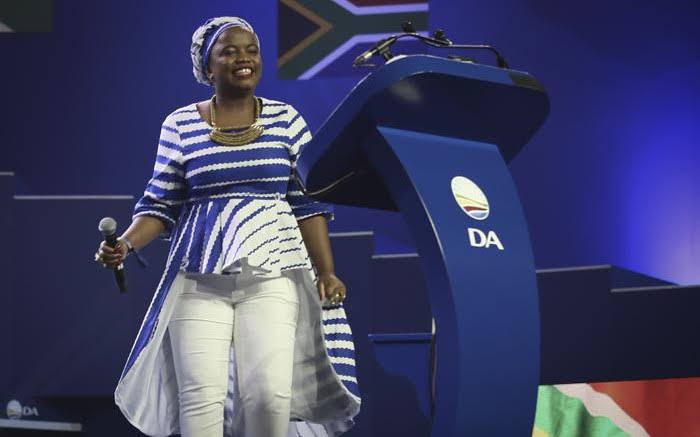 Phumzile Van Damme, a former DA(Democratic Alliance) MP(Member of Parliament) spoke up about her final months in the party in these words.

Van Damme said that the party had evolved into a "mini-Donald Trump party" that catered to Freedom Front Plus voters.

"John and I got along swimmingly. "I believe he was under a lot of pressure from those in the DA who detested me because I represented a DA that was a little bit more progressive and in touch with South Africa , and wanted the DA to talk about race," Van Damme said. "When he was elected, the Democratic Party changed. It started to feel like a cult. It seemed as if if you weren't completely compliant, you'd be tormented, terrorized, and pushed aside."

Despite their public spats, Van Damme and DA federal council head Helen Zille stated they have no beef.

"There's no beef between Helen and me." I don't have anything against her. We've had arguments and conflicts. "We'd meet for lunch, converse, and everything would be wonderful," she explained.

At the time of publication, attempts to get a statement from the DA in response to Van Damme's remarks were fruitless. Any new information will be included as soon as it is obtained.

Last year, Van Damme quit as a member of the Democratic Alliance (DA), claiming the influence of a "clique of persons." 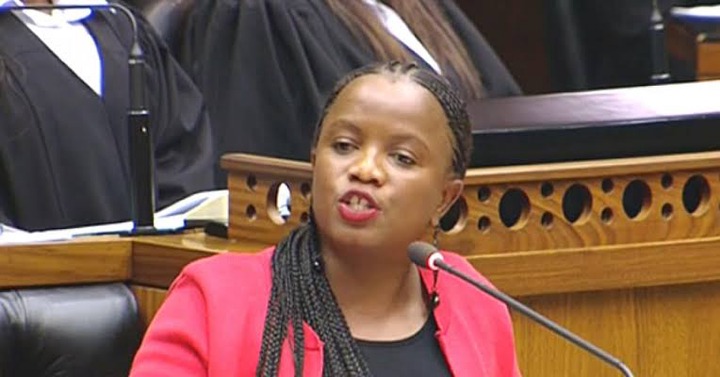 "Let me be clear: I am not going to join another political party." "I also won't be wasting my time to wage assaults against the DA," Van Damme stated.

She claimed her departure had nothing to do with the impression that the DA had become a "racist party."

"I depart on my own terms, after making my own choice."

Nonetheless, in a climate of rumors and the need to create heroes and villains, my resignation as an MP is due to a clique of persons, not because the DA is a "racist party." "I'm not going to go any farther on this because I don't want to hurt the fine women and men that are still under the DA," she stated.

Goats attacking people, have a look at the photos

" I told my parents that I am gay and this is what they said;

MOHAU: These are the drinks I buy when I am at the groove. Check the comments about his lifestyle