Duduzane Zuma, the son of former president Jacob Zuma, has revealed how vice president David Mabuza abandoned him after he saved his life.

Allegedly, Mabuza was poisoned, and according to Duduzane Zuma, it was his duty to assist the vice president in obtaining medical care to save his life. He complains, however, that Mabuza has entirely shut him out of his life, and that they no longer communicate.

"No one was there for him at a time when he was ill, poisoned, and alone. Everyone was ducking and diving to obtain the support that was required at the time.

I received a phone call, and I had to take care of my responsibilities. I am not trying to seem like a super hero, but if I had the chance to save someone is life, I did what was necessary. He is still present and behaving what he pleases "said Duduzane Zuma.

He complains, however, that after assisting David Mabuza, he appears to have abandoned him, as there is no longer any contact between them.

"There is no longer any relationship between us; he has vanished. However, it is all good; you do your thing and I will do mine. The connection is nonexistent, "said Duduzane Zuma.

It is unclear, however, what transpired between David Mabuza and Duduzane Zuma that caused them to cease communicating, even after Zuma helped save Mabuza's life. Some detractors assert that the "cat" as the vice president is affectionately known, has a mind of his own and chose to maintain his distance because he had trust concerns. 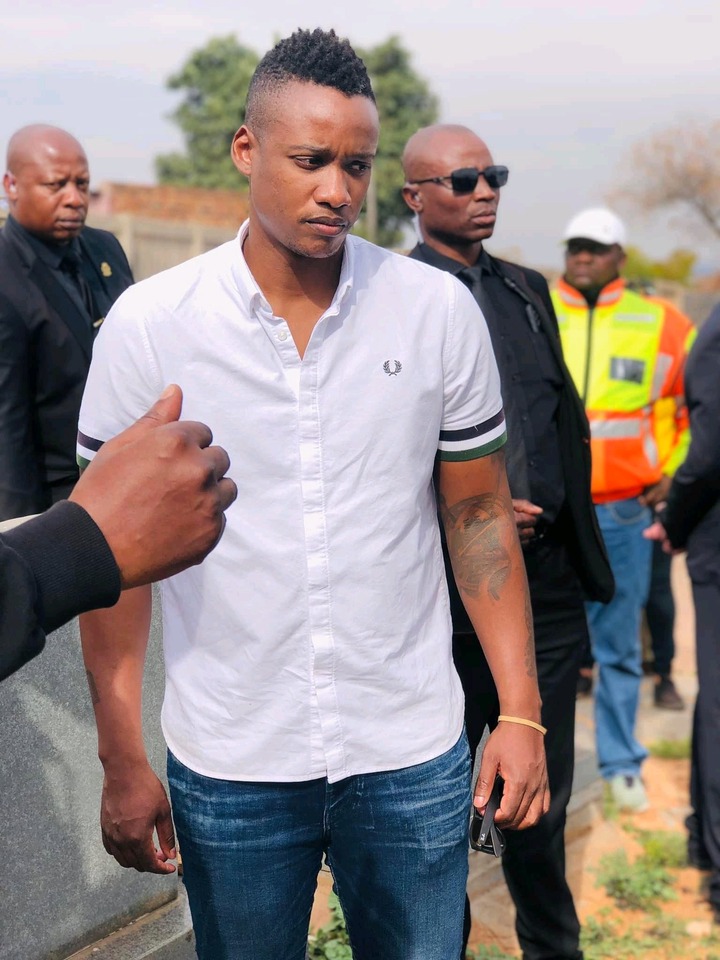 Perhaps one day, David Mabuza will have the fortitude to explain why he abandoned Duduzane Zuma despite saving his life when he was supposedly poisoned.