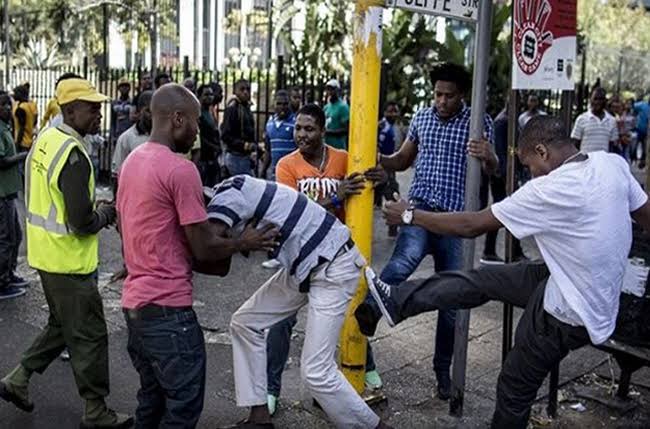 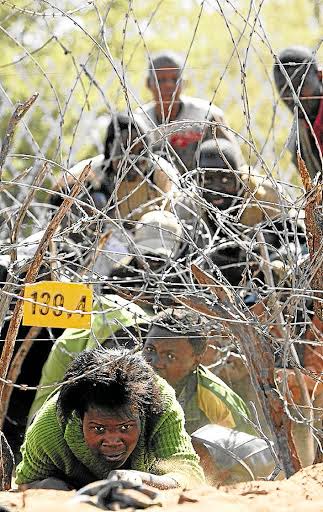 The Patriotic Alliance (PA) maintained its divisive stance on "illegal foreigners," with Gayton McKenzie, the party's leader, pledging that they would be deported if the PA were elected to govern. McKenzie made this and other promises at the party's manifesto launch on Saturday in Eldorado Park, Gauteng.

Hundreds of residents braved the heat to hear McKenzie speak on a wide field in the area, dressed in the party's bright green T-shirts. Even as he threatened to target "illegal foreigners," McKenzie was applauded during his remarks. 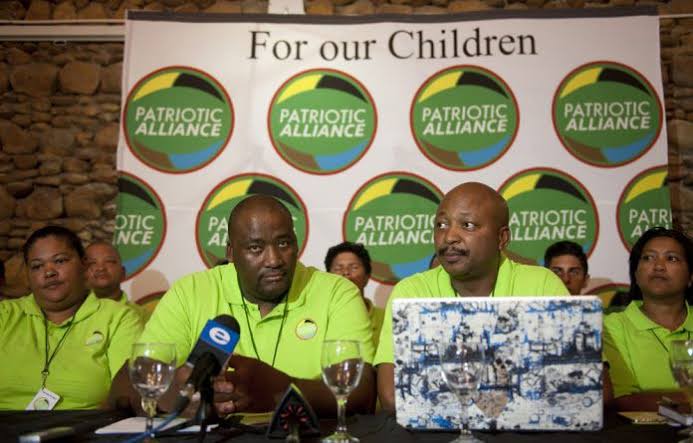 McKenzie has been accused of being xenophobic because of the party's controversial stance on unauthorized immigrants. McKenzie denied being xenophobic and said that his viewpoint was patriotic.

McKenzie said that unauthorized immigrants owned RDP homes while the government did little to stop them. He offered no proof to back up his assertions. McKenzie, a controversial author and businessman, also took a go at ActionSA chairman Herman Mashaba, who shares McKenzie's views on undocumented immigrants. 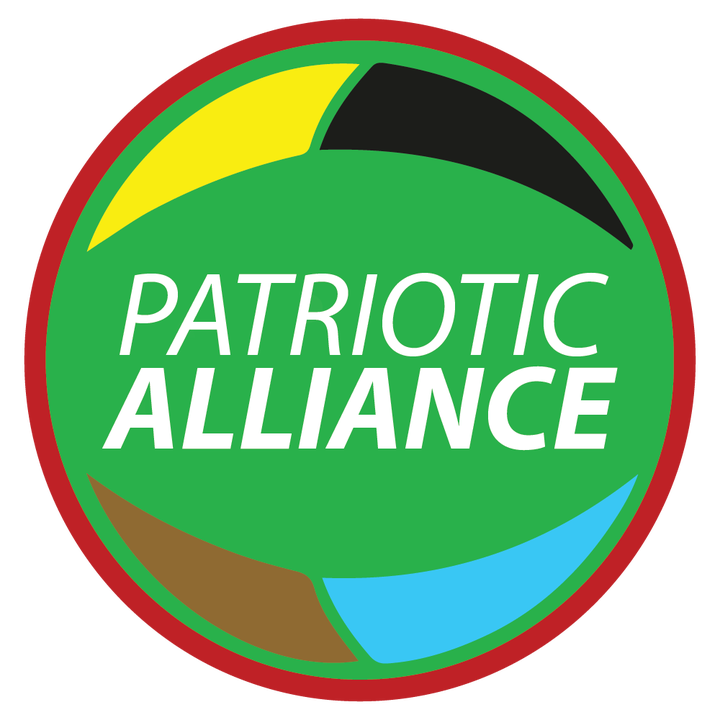 Building hijackings had increased dramatically during Mashaba's tenure, according to McKenzie.

McKenzie said: People say we and Herman Mashaba are talking the same language, I say we are not. Herman Mashaba was the mayor of Joburg for three years, yet more foreigners came and took more buildings - and why does he want to remove them when he had three years?The promise to deal with crime.

Crime and poverty, according to McKenzie, are inextricably intertwined. He stated that the PA would focus on addressing unemployment by creating jobs in order to combat crime.

"Crime, when we talk about crime, we must be honest. Poverty and crime are twin brothers. Our children are selling drugs because they have no jobs. We, as the PA, are saying we are going to create jobs in order to fight crime. We are going to give people a chance to redeem themselves," he said.

McKenzie told supporters that his party would ensure that residents did not pay for municipal apartments. Families had been paying rent for years to live in government-owned flats, he added, but that would end once the PA took power. The PA also offered to pay off households' water, energy, and tax debts. 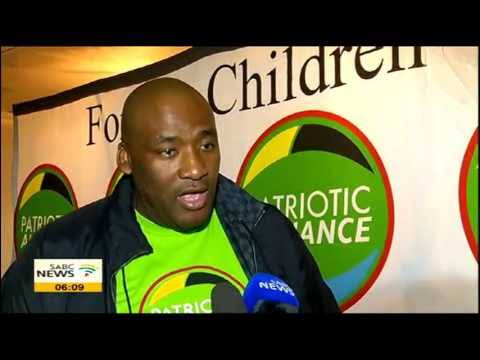 "What type of flats are these that you cannot stop paying? Every flat that owes your debt is finishing on 1 November. You are getting your title deed. Our parents have paid for these houses, and they are still paying," McKenzie said to loud cheers from the crowd.

PAHundreds of Eldorado Park residents came out in support of the Patriotic Alliance manifesto launch on Saturday.News24 Zintle Mahlati"When we takeover, I do not care how much the people owe... if they owe R80 000 or R80, when the PA takes over, the water, the rates and the taxes owed to the city, we are all starting over at zero. We are going to give our people a break," he said. 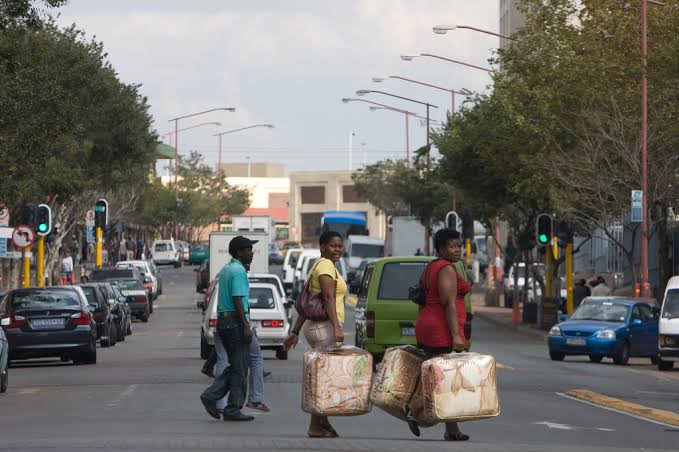 The PA was established in the year 2013. In the municipal elections of 2016, it received 0.6 percent of the national vote. There are presently five councillors representing the party around the country. It will compete in Cape Town, Joburg, Ekurhuleni, and Nelson Mandela Bay, among other municipalities.

During his speech, McKenzie stressed that the PA was not a "colored party." Its domination, however, has been in historically colored suburbs. In by-elections held in Eldorado Park in May, the party was able to wrest two wards from the DA. 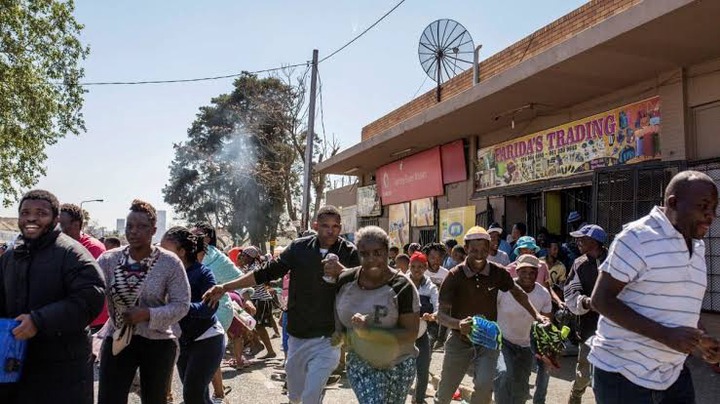