Not so long ago Somalians were at war with the citizens of eastern cape after a taxi driver bumped a Somali tuckshop owner who later responded by burning more than 6 taxi's. However South Africans weren't giving up without a fight as they burnt Somalian tuckshops later that night but right now it seems like Somalians are about to get liberation. 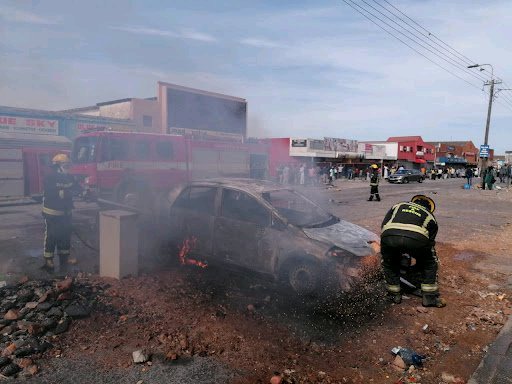 A fine Somali man took everyone by surprise in Eastern yesterday as he announced that he is contesting for the next local government elections. A man by the name of I.M Guieedi has started posting his campaigning flyers around the village within the ezibeleni region.

However Gueedi appears to be flying solo as he indicated that he doesn't have a political party and he is independent which made people underestimate him even though he is promising them more service deliveries. 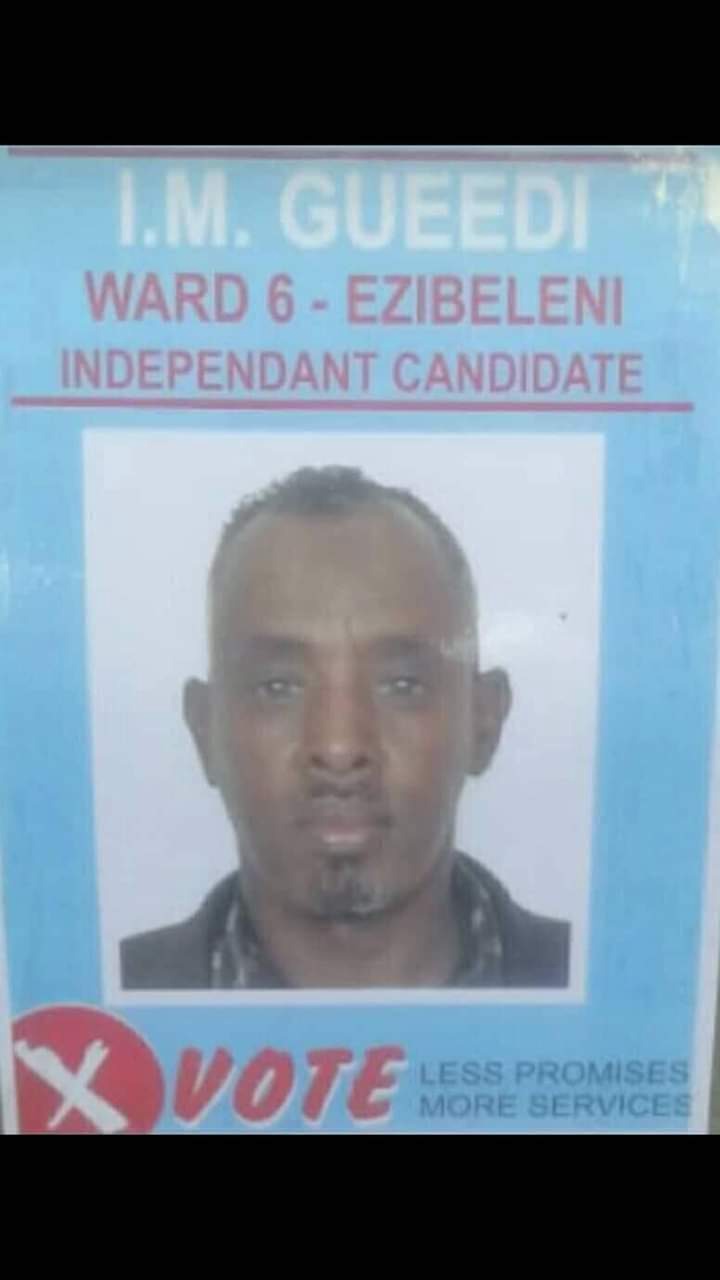 People believe that Somalians are one of the reasons why the South African economy is in dire straits because they don't pay taxis and they don't take their money to banks so it's the same case with Gueedi because people are underestimating him because they think he won't work to serve them after winning the elections.

With Guieedi campaigning the Somalis in the Eastern Cape will feel more comfortable and will be delighted to support him so that he can win. However if Guieedi wins the elections there will be a problem for south africans as many Somalis will flock in the country hoping for Guieedi to provide a sanctuary for them while drowning our economy.

People are still asking themselves if Guieedi has registered for the elections or not and if he has signed the IEC pledge or not. However things could go from bad to worse if he wins the election because South Africans won't allow a whole municipality to be led by foreigners.

In my opinion I think that Guieedi won't win the elections because many Somalians who could have voted for him aren't registered citizens which will disadvantage Guieedi.

What's your take about this matter? Do you think that Guieedi will win the elections? Don't forget to leave your thoughts in the comment section.