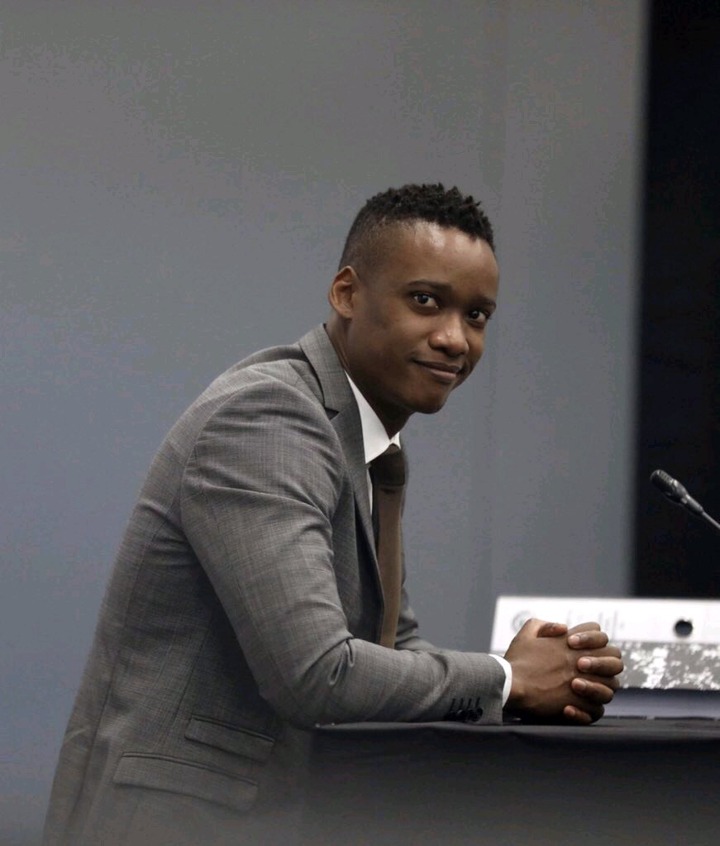 It will be a tough fight for those vying for the top six seats in the African National Congress as it prepares for its election conference in December this year. Several ANC comrades serving in the present top six have indicated that they would like to run again, but things are going to be challenging this year, and nothing will be easy for those who refuse to relax and allow others to lead.

At 38 years, Duduzane Zuma will become the youngest to challenge a sitting president within ANC.

Duduzane Zuma says he will place the plight of women at the forefront of things that is needed to get right to have a fully functioning society. He says women empowerment has been the longest fight South Africa still haven’t got it right. It is unclear whether President Cyril Ramaphosa would run for re-election in December, but his supporters are gathering around him and want him to head the party for the next five years.

However, this choice is not unanimous, as Cyril Ramaphosa's candidacy for a second term is opposed by another faction, Radical Economic Transformation. They claim that with Ramaphosa as president, the ANC is at its weakest, and that if he wins again in December, it will be a fatal blow to the once-proud movement. 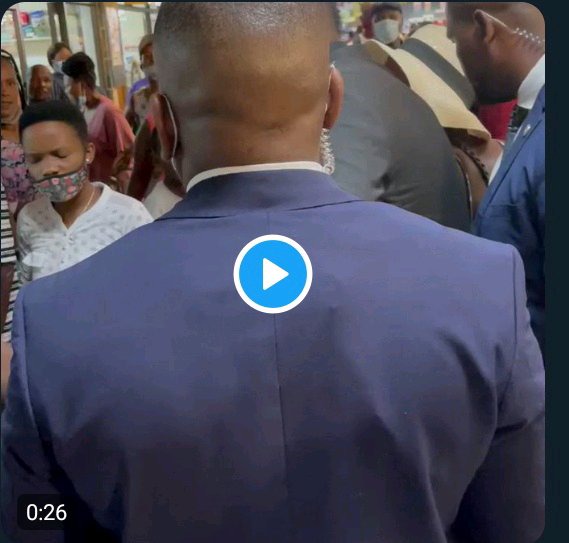 Duduzane Zuma, the son of former President Jacob Zuma, is one of the candidates vying for the party's presidency against President Cyril Ramaphosa. Huge crowds flocked to yell slogans rallying behind him as he visited a mall in Mandeni, Kwa-Zulu Natal region, as he continues his attempt to unseat Cyril Ramaphosa.

On the ground, though, it is unclear how much support Duduzane Zuma has. ANC structures from various provinces will choose who will win in the top six through votes at the party's congress. With the ANC's support base diminishing, the ruling party would most likely seek to nominate a leader who can restore people's faith in the movement.