Siboniso Duma, provincial chair of the African National Congress in KwaZulu-Natal, has stated once again that the province will continue to back and confer with former president Jacob Zuma on party matters. 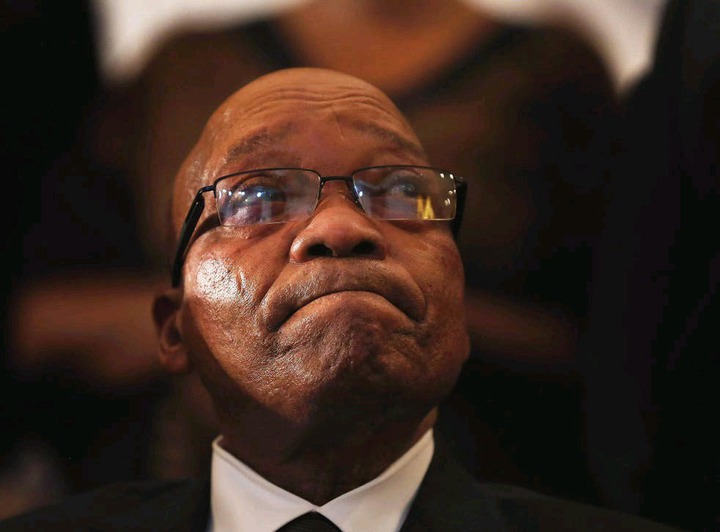 Some members of President Cyril Ramaphosa's ANC group were elated by Duma's comments that the province of Kwa-Zulu Natal was considering endorsing Ramaphosa for a second term. 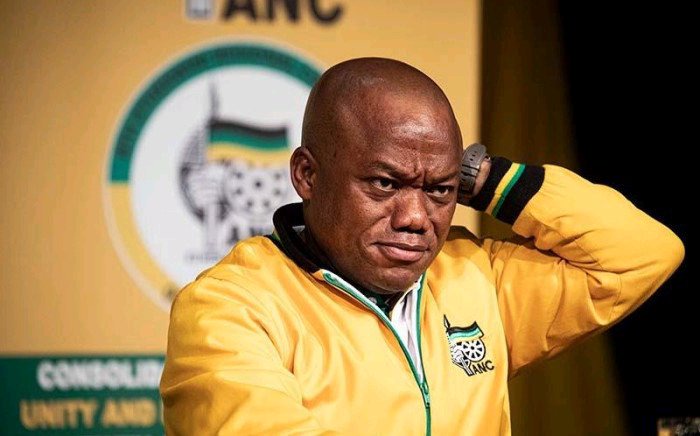 But he shot down those assertions, stating that the statements are divisive and that those who want to see the province of Kwa-Zulu Natal divided before the conference are pushing that narrative. 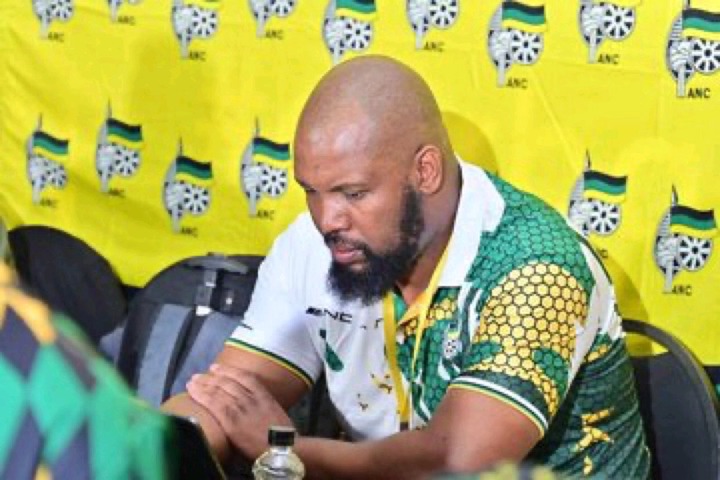 As Duma points out, history was made in KwaZulu Natal today with the election of Nomusa Ncube-Dube as the province's first female Premier. To recap, this follows Sihle Zikalala's departure.

Zikalala quit, but he was still there at the occasion, when he was photographed dancing and clapping to celebrate Nomusa Ncube-victory. Dube's Some have speculated that Zikalala was immobilized at the Kwa-Zulu Natal provincial conference because the slate of the Talibans promised him something he agrees with.

The RET comrades voted Sihle Zikalala out because he was accused of neglecting the former president and prohibiting ANC supporters from attending his court proceedings while wearing party regalia; this is called the "Zuma factor."

But Siboniso Duma restated the Taliban's position that they will consult with Jacob Zuma, the former president, because Zuma is a pillar of the organisation.

According to Duma, "comrade President Zuma is the pillar of the cause," and the government will keep seeking Zuma's advice.

Critics claimed that Sihle Zikalala's failure at the conference was due to the lack of a clear position on the Zuma issue, which the newly elected provincial executive committee of Kwa-Zulu Natal had taken.

Siboniso Duma, when asked if the new ANC Kwa-Zulu Natal leadership will be an improvement over Zikalala, replied that they would choose the most qualified individuals to head each municipality.