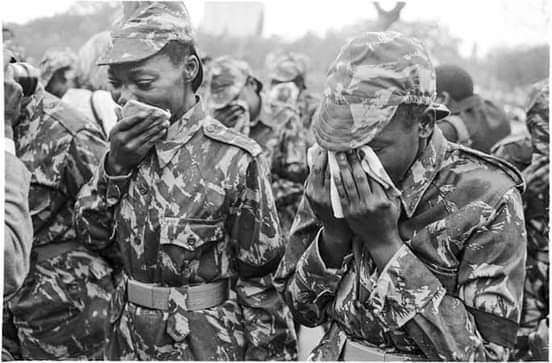 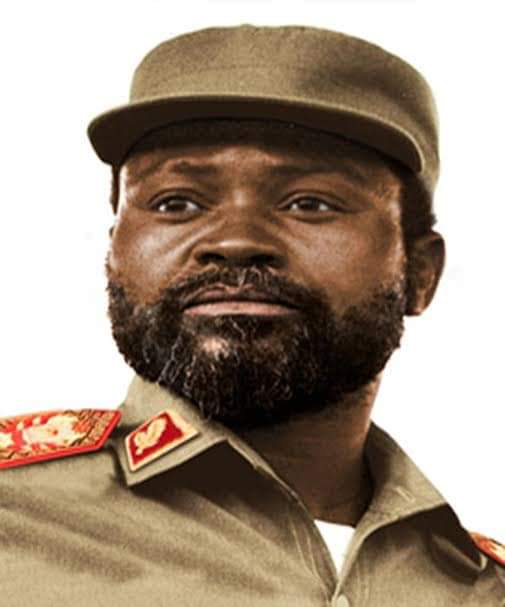 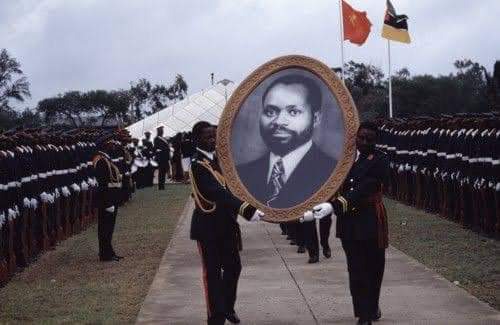 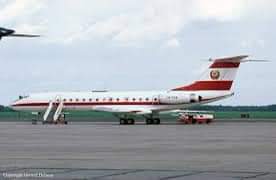 The late Mozambican President and his compatriots died when their plane, Tupolev TU134A-3, crashed in the Lebombo Mountains South African site in 1986 on his way back from a Summit in Lusaka, with African Leaders. It is alleged the South African Apartheid regime was responsible for the assassination of the former President of FREELIMO and Mozambique respectively. 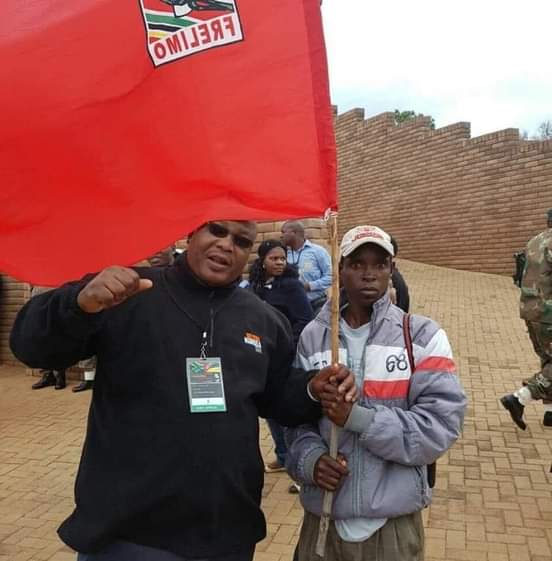