Things are rather moving extremely fast in South Africa, especially in the world of politics. And many ordinary people who on social media are finding it hard to keep with the latest trends.

We have seen in recent years, many high profile people joining social media to dissect and debate about many serious that happens in South Africa. And the reason for that is because on social media there's great deal of freedom of speech. People's opinion don't get filtered. As matter of fact nothing is censored on social media.

Thuli Madonsela response to the Newsroom Afrika reads as follows "In thinking he was entitled to use the N-Word as a generically black South African, Adam Habib may have lacked the social intelligence required in his new environment, but the vitriolic campaign from elements from his own country, seemingly to settle old scores, is sad to watch"

And below is the screenshot of Thuli Madonsela's tweet 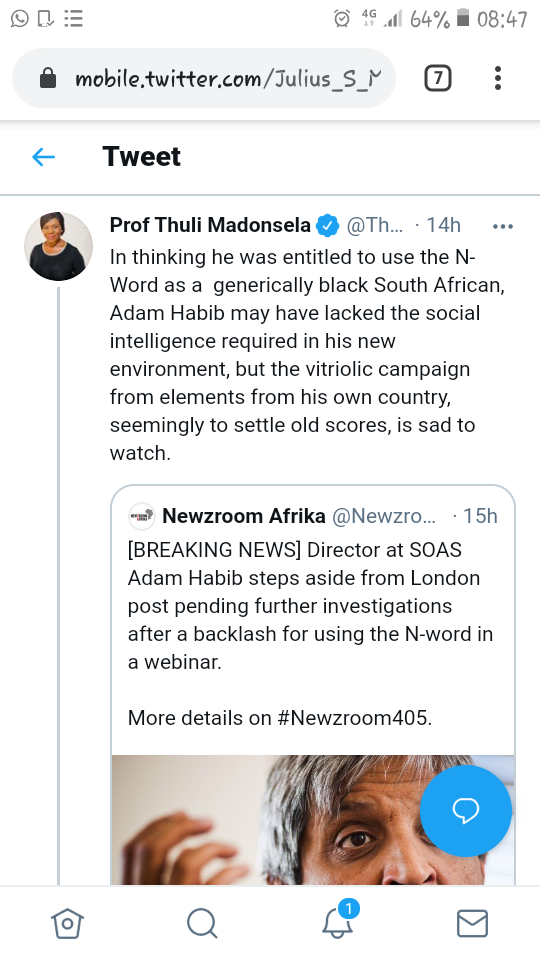 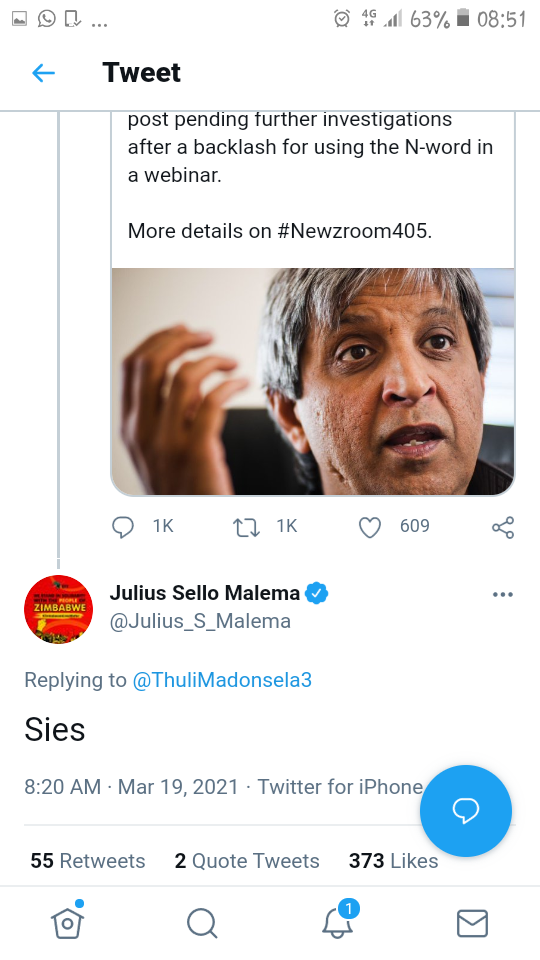 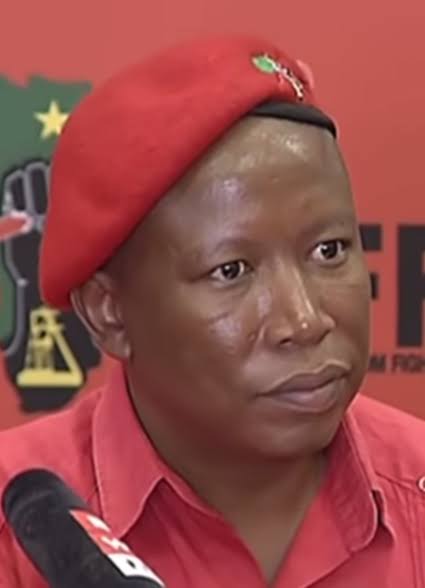