One of the reasons why South African inhabitants are always clamoring for the removal of foreign nationals from the country is because of the magnitude of atrocities that are frequently committed by foreign nationals in South Africa. A portion of these economic migrants have nothing to give in addition to acts of criminality and suffering. 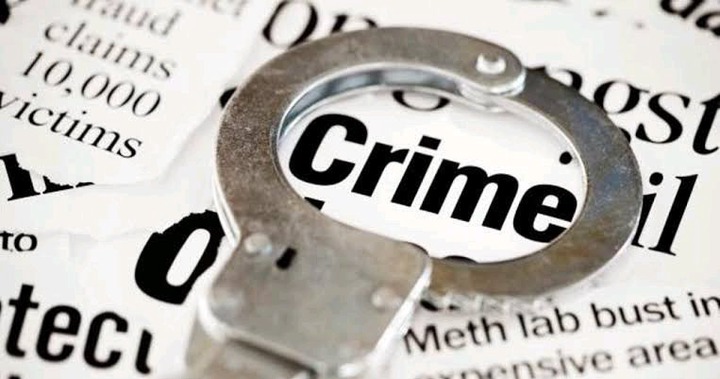 We would want to bring to your attention the fact that the people of South Africa have been laboriously fighting to guarantee that foreign nationals, particularly those from Zimbabwe, are expelled from the country owing to the manner in which they conduct themselves when they are in South Africa.

On the other side, a woman from South Africa who goes by the Twitter handle Stephanie has described the horror that she went through at the hands of her Zimbabwean neighbors in Johannesburg, who rented her an apartment.

Stephanie claimed that the Zimbabwean people who lived next door to her and rented her an apartment were pressuring her to get married to one of their brothers so that she and her two children could continue to live in the property rent-free.

After she turned down their offer, the males repeatedly tried to rape her whenever she needed to use the restroom, even though she was trying to avoid them.

According to the precise statement that Stephanie made on Twitter: