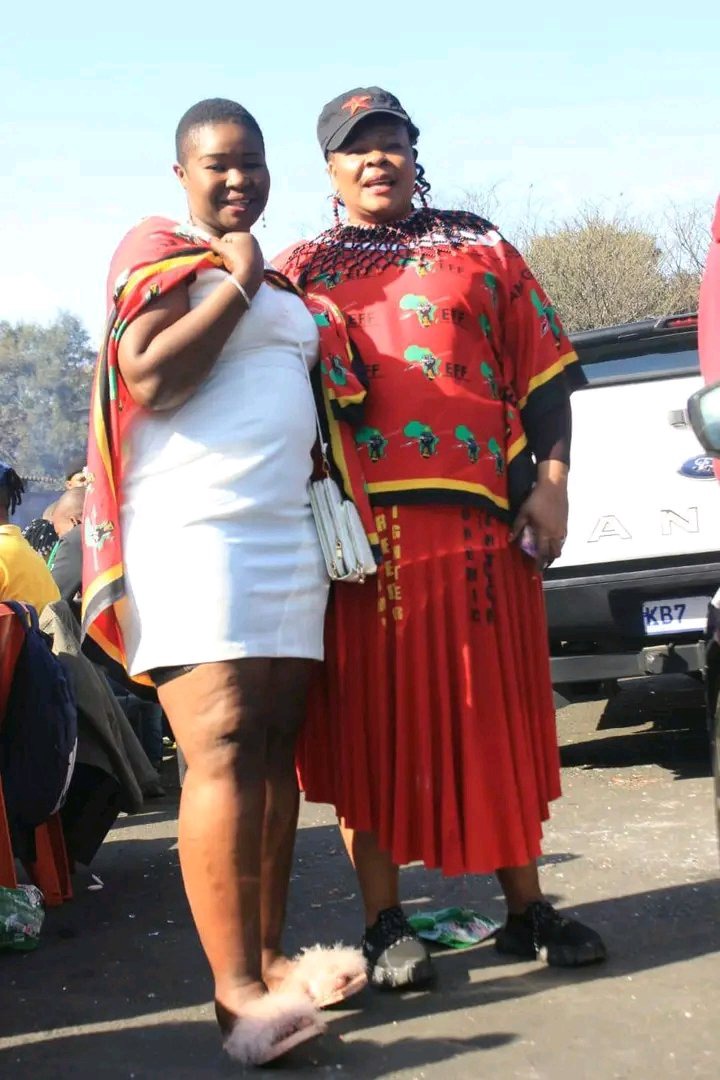 Following the posting of a photograph on Mzansi that featured two people from Zimbabwe donning EFF T-shirts, a discussion was initiated. On Twitter, a user by the name of El Grando Thee Optimistic claimed that the two individuals in question are not native English speakers. He added that he had worked in a restaurant together with one of them in the year 2010. 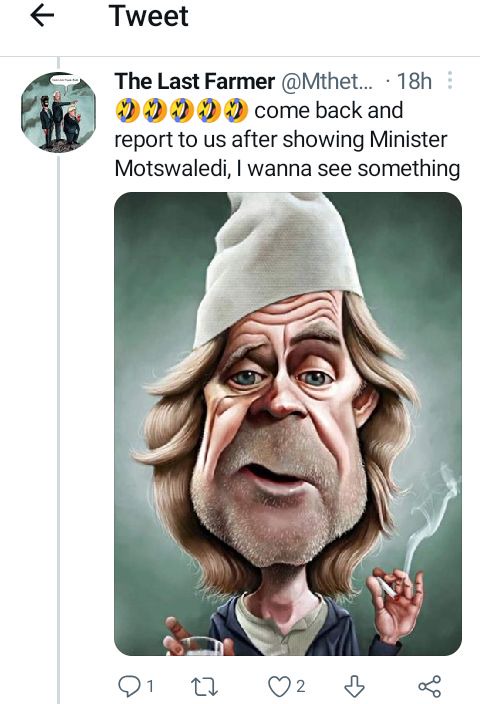 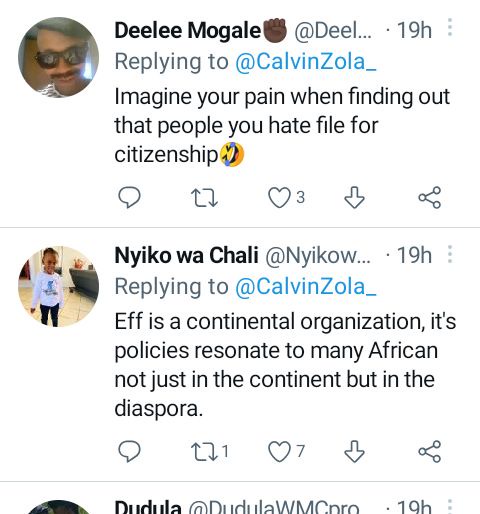 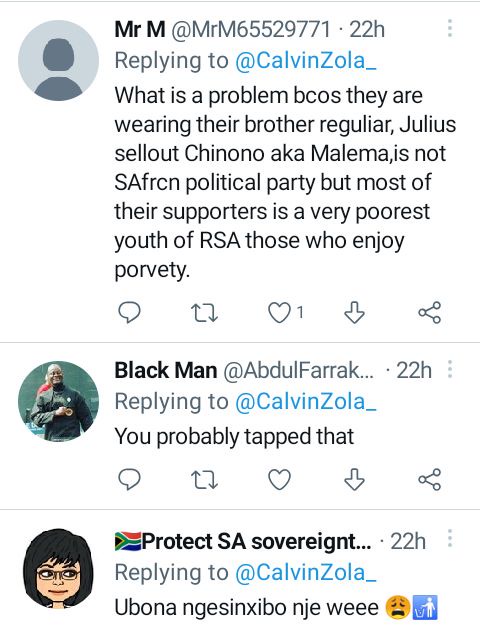 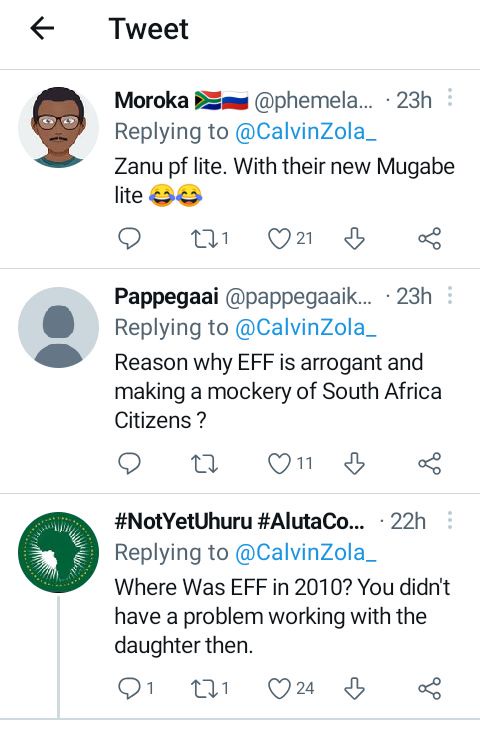 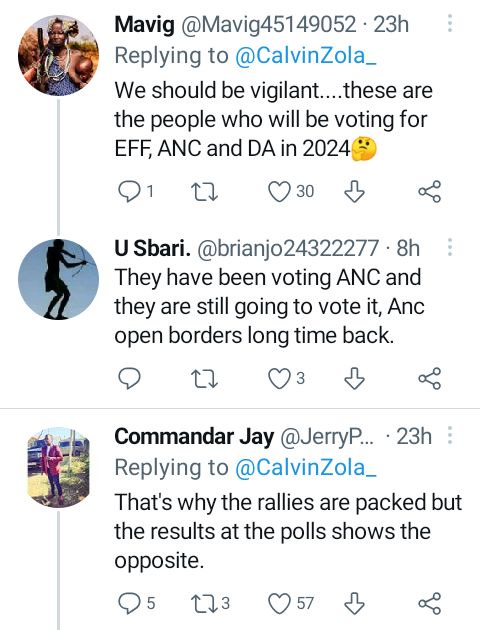 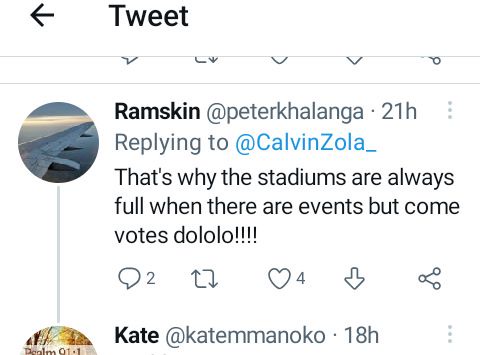 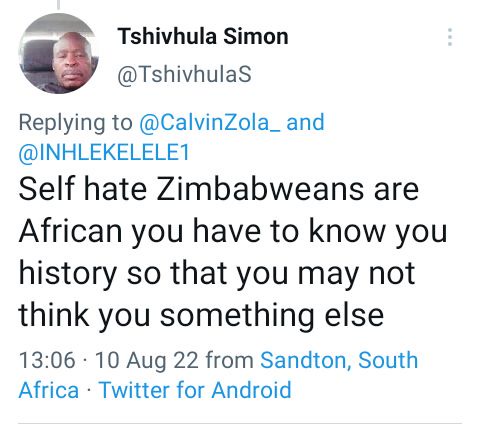 As a response to the post, a great number of people have suggested that Malema is blinded by his ambition to lead South Africa as president and that he is unaware of the difficulties he intends to cause in the country.

This is fantastic news, and it looks like EFF is going to become Continental. It is a blessing for Africa to have so many black people who have faith in a political party that will lead to economic liberation for them. 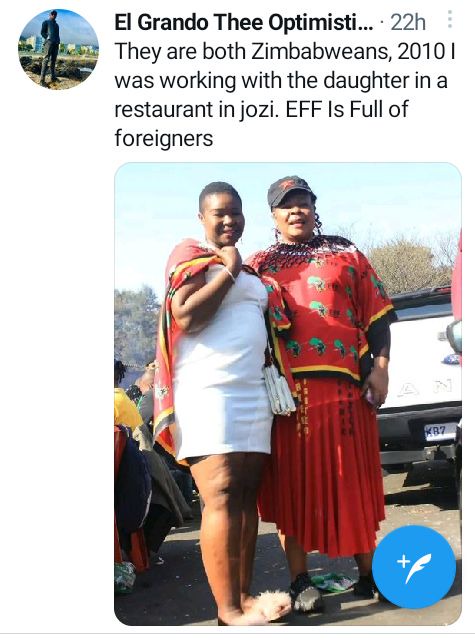 The problem with foreign nationals in South Africa is that some of them may be legally allowed to live there, while others may have gotten legal status in the country illegally.

According to your point of view, is it acceptable for non-South Africans to sign up with South African political parties and vote for them?

Let's educate ourselves and one another, shall we?

Please follow my page so that you don't miss any of the most recent developments.

" My beautiful Zulu wife" A married man left Mzansi impressed after posting this picture in public.