Duduzile Zuma, daughter of the former President of South Africa, has criticized her father's successor, Cyril Ramaphosa. While Ramaphosa is in Germany, Duduzile is wondering how much money he will make. The Phalaphala affair will undoubtedly follow Ramaphosa for a very long time, if not forever. There will be a connection made between anything Ramaphosa does now and the purported cash found hidden on his farm. 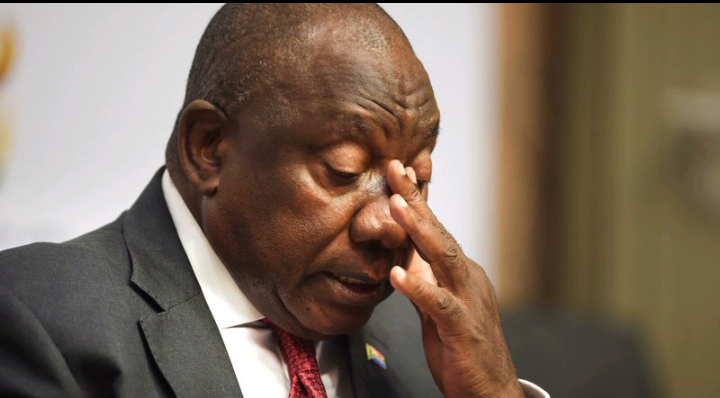 Cyril Ramaphosa, president of South Africa, met with Boris Johnson, prime minister of the United Kingdom, during the Group of Seven meeting in Germany. The president met with a British representative to discuss that country's support for South Africa's Energy Just Transition policy. "Opportunities in Green Hydrogen and Fuel Cells were discussed, as was British support for South Africa's Energy Just Transition strategy. The importance of improving bilateral trade relations and working quickly to end the dispute between Russia and Ukraine was also highlighted "It was declared by Ramaphosa

This year's G7 Leaders' Summit was dominated by discussions on global challenges including COVID-19, climate change, and the war between Russia and Ukraine, and we were honored to be invited to attend. 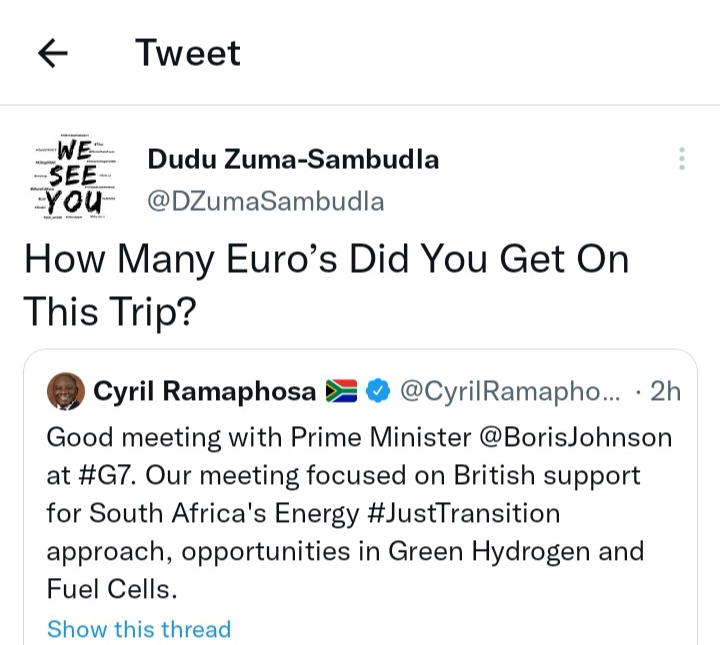 It was clear that Ramaphosa's meeting with Boris would be the focus of much of the criticism he faced on this trip. "What is the best way to update Boris on our energy plans? Is the United Kingdom meeting its goals? Do they share their strategies with us? Don't go and embarrass us in their presence. Meaningless gathering. Return home and respond to Mkhwebane's inquiries "Fana Mokoena, leader of the EFF, has also attacked Ramaphosa. Mokoena warns that we should be concerned about Ramaphosa's potential sellout to white people whenever he interacts with them. 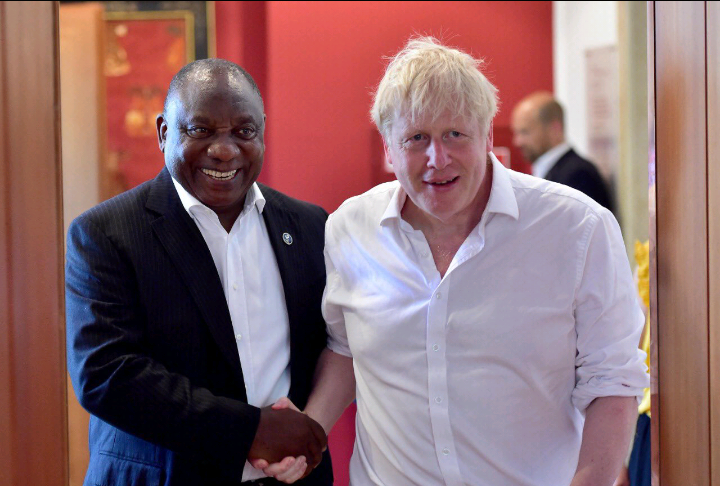 The warning, "Cyril might take British pounds and hide them under mattress in his PhalaPhalaFarm, this person banks under the mattress," was conveyed to Boris by worried citizens. Keep in mind that Ramaphosa is still the leader of our country and deserves our respect.