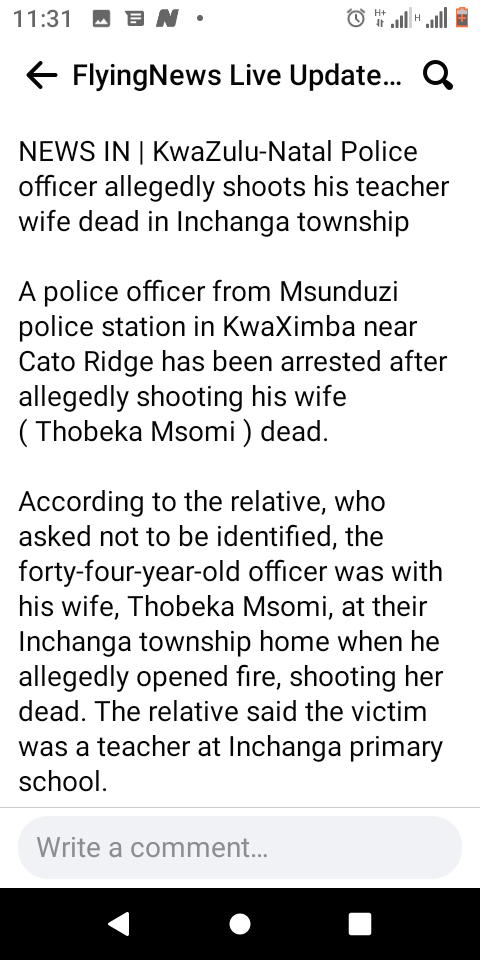 A police officer from Msunduzi police station in KwaXimba near Cato Ridge has been arrested after allegedly shooting his wife ( Thobeka Msomi ) dead.

According to the relative, who asked not to be identified, the forty-four-year-old officer was with his wife, Thobeka Msomi, at their Inchanga township home when he allegedly opened fire, shooting her dead. The relative said the victim was a teacher at Inchanga primary school.

She described the husband as being abusive and said he had been abusing his wife for quite some time. She said they were not surprised when they heard that he had killed her. 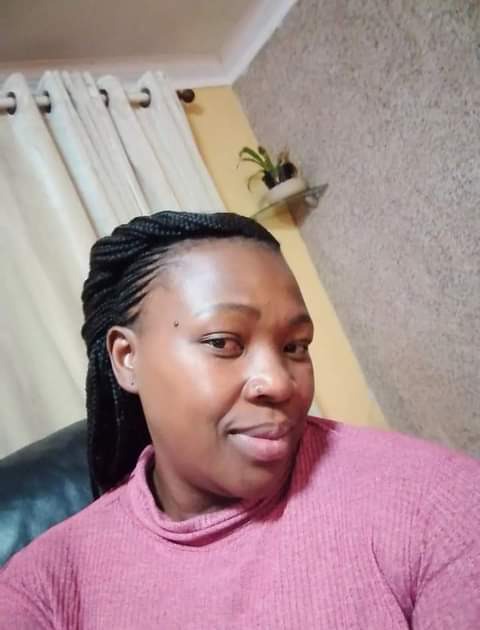 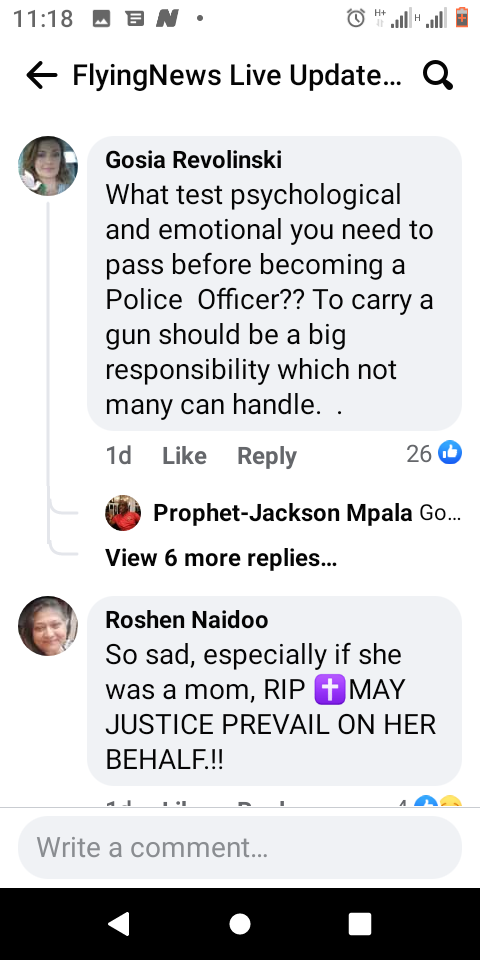 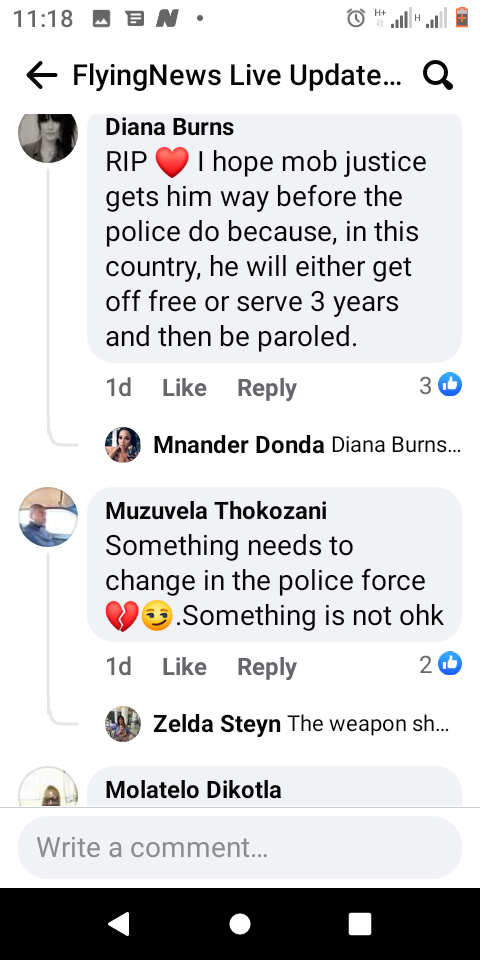 I think people before they get into the police force, they have to go through a certain psychological test before they are enthrusted to carry the gun around the community. There are people that have got mild mental illness that have to go to the doctor for a thorough checkup. Others are joining police force when they have got a bipolar condition.

It is high time that the South African government scrutinize the people that are getting into this line of work. We keep on having terrible reports of the behaviour of the police officers in their homes. We know that their work is so stressful, that they may take it out on kids or on their wives, but all in all they should be checked whether they are mentally fit to handle this work. They are suppose to serve the community and not to terrorize it.

Gomora- Sonto wants to erase the existence of Qhoqhoqho forever