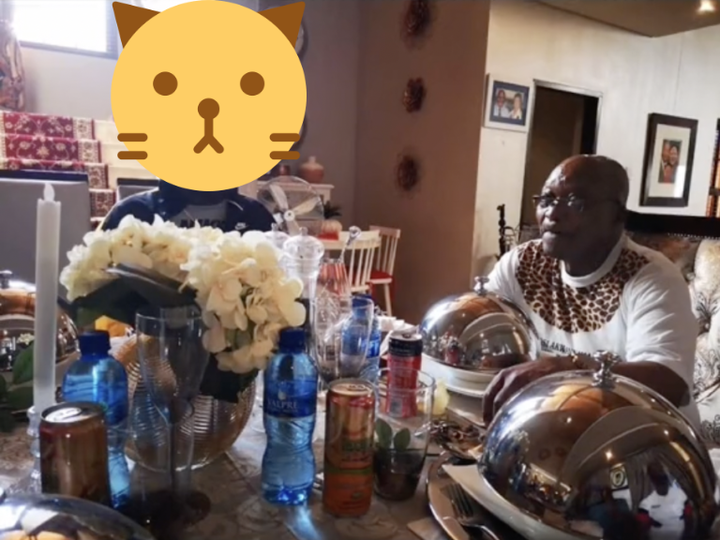 Allegations around Phalaphala scandal are growing. In his affidavit when reporting the robbery rhat took place at President Cyril Ramaphosa’s farm, Arthur Fraser mentioned an Imanuwela David. The suspect, who is a Namibian-born individual, escaped from South Africa to Namibia, about four months after his alleged involvement in the theft of millions of dollars hidden in a sofa at President Cyril Ramphosa’s Phala Phala game farm.

South African law enforcement agencies seem to be laying low on the robbery, but Namibia is on it full force. A Namibian police report seen by amaBhungane, has revealed the name of a certain Papa J who allegedly helped Imanuwela skip from South Africa into Namibia. This information was established when David was questioned by Namibian police. In his response to the questioning, Imanuwela he claimed to have paid a certain “Papa J” R50 000 “to arrange people in Namibia and RSA to smuggle him into Namibia”. 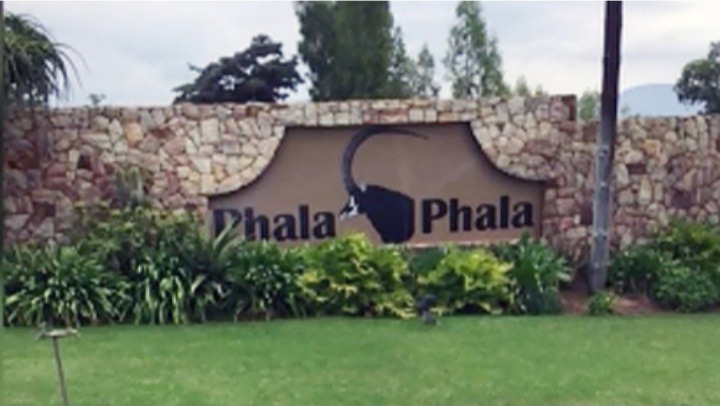 AmaBhungane dug deeper into establishing who this Papa J is. The publication has established that his real name is Mfundo Jele. Another man involved is called Prince Mazibuko. This one was driving the car that smuggled Imanuwela into Namibia. According to the report from Namibian Police, Jele worked as head of intelligence in Durban and was a bodyguard of the “Mayor of Durban, Mr Ncwane”, though Durban has never had a mayor by that name. However, the publication, AmaBhungane, was not able to establish if Jele has ever worked in intelligence or not. Digging deeper into Jele’s personal life, Amabhungane went into Jele's social media pages. His Instagram account displays a man who flaunts his cash and is keen to show off his proximity to former president Jacob Zuma. 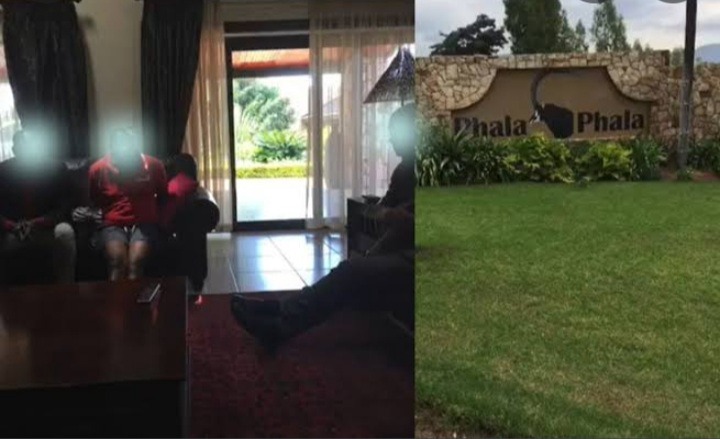 On Jele's gallery, there's a photo posted on September 2020, which is of him at Zuma’s Nkandla home. The caption reads, “My President”. There are also more pictures of him and Zuma on his TikTok account. In one video slide, the two are captured at a dining table sharing a meal. The two seem to be close. There's also videos of Jele speaking against Zuma’s arrest around the time of the July Unrest. In one of the Instagram images posted by Jele, he is standing in front of a dressing table stacked with money. The photo is captioned, “Cash is my middle name”. 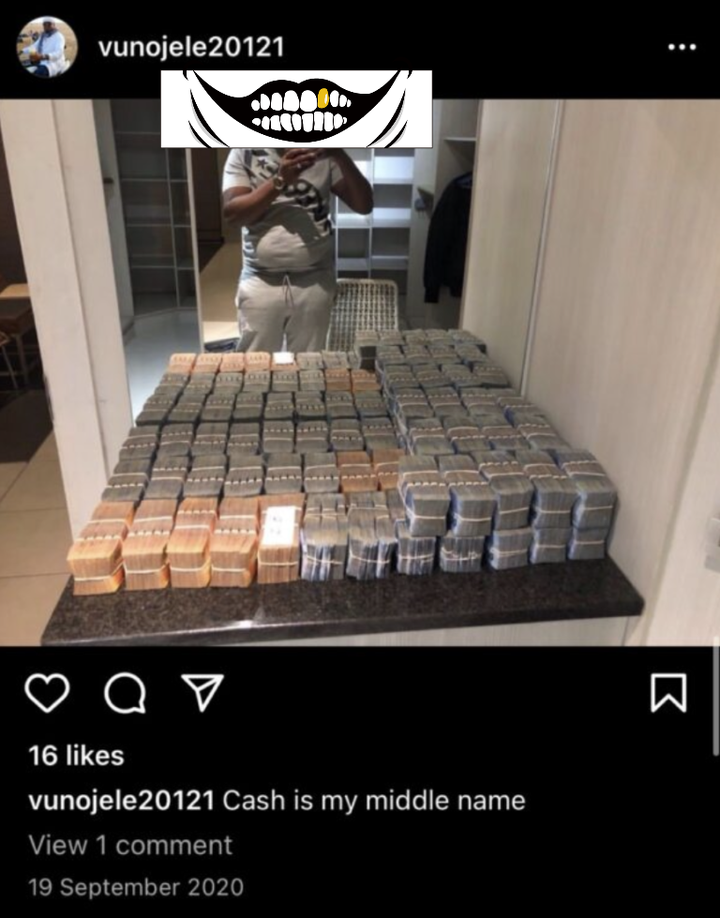 AmaBhungane say they tried contacting Jele but they could only reach his associate, Prince Mazibuko. According to the police report, Mazibuko was in the Hyundai i20 that “offloaded” David at the South African border town of Vioolsdrift. AmaBhungane understands that Mazibuko was driving the car. Mazibuko reportedly confirmed that he was approached by his childhood friend, Jele, who asked him to help arrange transport for “his friend” David. Mazibuko, also a forex trader who is popular on social media, is facing 194 counts of theft and fraud after he allegedly scammed 40 people of R735,000 through his company, Born Rich Group.

So, there's a mastermind behind the Phalaphala scandal who is close to Zuma? But that does not mean Zuma has some kind of knowledge into the matter. We wonder why Zuma's name is being dragged into the scandal. Can't Ramaphosa fight his battles without Zuma’s name being dented?