Andrek "Panyaza" Lesufi (born 4 September 1968) is a South African politician. He has been serving as the Gauteng MEC for Education since May 2014, despite a brief interruption in May 2019. He was appointed the Gauteng MEC for Finance and e-Government in May 2019, but returned to the post of Education MEC a day later. Lesufi is also a Member of the Gauteng Provincial Legislature for the African National Congress (ANC) and the Deputy Chairperson of the party in the province, as well as a member of the South African Communist Party.Lesufi served as the acting MEC for Social Development following the death of Thuliswa Nkabinde-Khawe in November 2019 until the appointment of Nomathemba Mokgethi in June 2020. 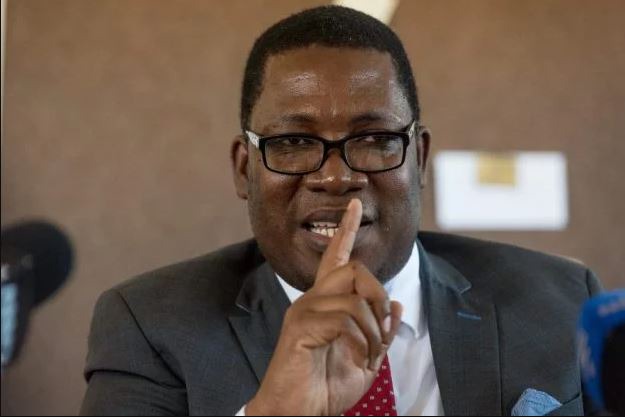 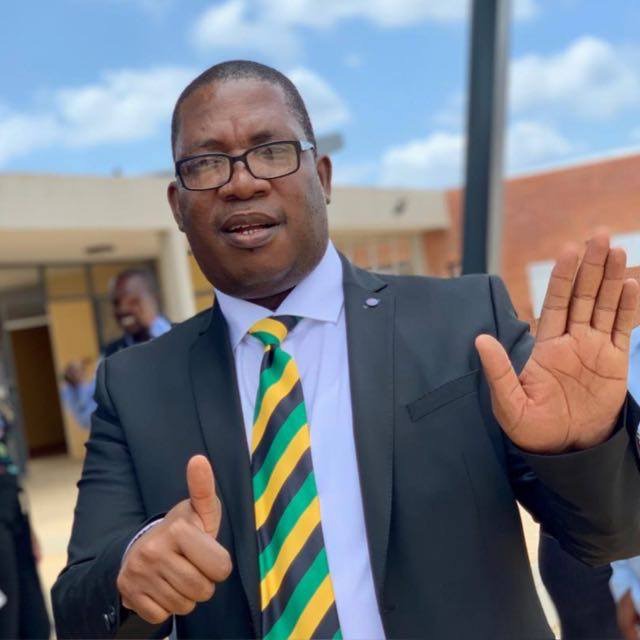 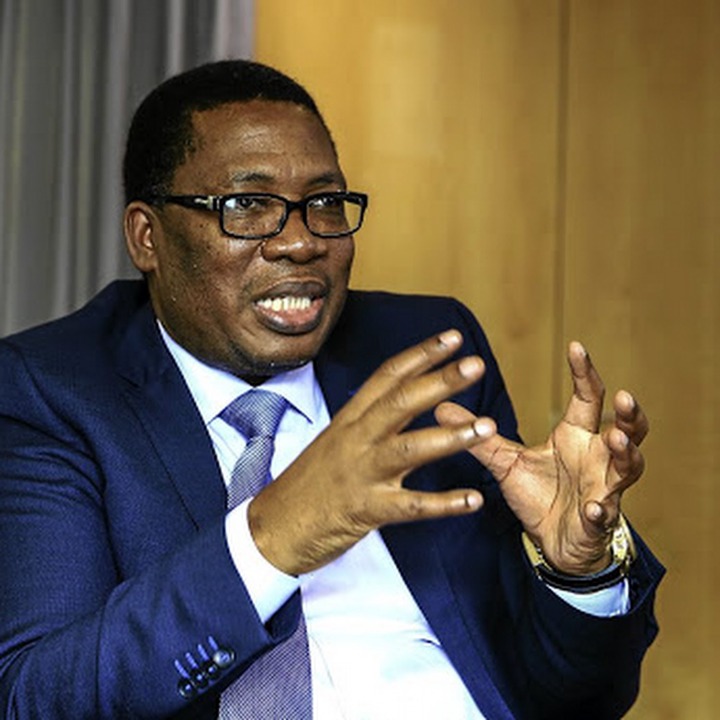 Andrek Lesufi was born on 4 September 1968 in Edenvale, then part of South Africa's Transvaal Province. He and his parents were evicted from Edenvale due to the apartheid-era Group Areas Act. They relocated to Tembisa. He was given the nickname "Panyaza" because of his love of football.

Lesufi attended Tlamatlama Lower Primary School and soon started schooling at Tshepisa Higher Primary School. He matriculated from Boitumelong Senior Secondary School and completed his tertiary education at the University of Natal, where obtained a bachelor's degree in administration.

Lesufi had been involved in the Mass Democratic Movement while he was still in his youth. He started his political activism in Tembisa. While attending the Boitumelong Secondary School, student activist Kennedy Nkoane recruited Lesufi to become involved in anti-apartheid activities. Lesufi's older brother and student leader at the University of the North, Nikisi Lesufi, had by that time escaped from prison and left South Africa to become a member of the ANC.

Lesufi was a member and leader of the Congress of South African Students (COSAS). He became involved in the Tembisa Student Congress (TESO) when COSAS was banned. He was also active in the National Education Crisis Committee. Lesufi was involved in the South African Student Congress (SASCO) while a student at the University of Natal. He would eventually be elected the president of the university's SRC.

Lesufi has been incarcerated twice. He was briefly sentenced to the Modderbee Prison in 1988 after defying the state of emergency regulations.In 1995, he served a short prison sentence at the Durban City Prison.South African President Thabo Mbeki, later on, awarded him the University of Natal’s Chief Albert Luthuli Award.

Lesufi was the spokesperson of the inaugural Ekurhuleni Mayor Bavumile Vilakazi. He was at a time part of a task team assembled by the Minister of Social Development Zola Skweyiya to establish the South African Social Security Agency (SASSA). He also worked for the Police Minister Nathi Mthethwa and soon became involved in the Department of Basic Education in 2014.

Following Lesufi's election to the Gauteng Provincial Legislature in 2014, Lesufi was named Gauteng MEC for Education. He held the post until May 2019 when Premier David Makhura appointed him to the position of Gauteng MEC for Finance and e-Government. Due to public outcry, Lesufi was reinstated as Gauteng MEC for Education.After the death of Thuliswa Nkabinde-Khawe in November 2019, he was appointed the Social Development MEC.He served in the post until the permanent appointment of Dr Nomathemba Mokgethi in June 2020.

In July 2021, the MEC endorsed a traditional Chinese pill as immediate treatment for COVID-19, despite it being described by the FDA as "fraudulent Lesufi later retracted and apologized for the endorsement.