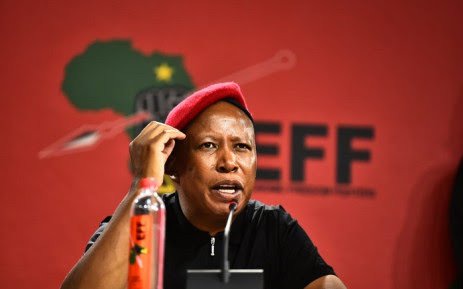 the leader of the economic freedom fighters Julius Malema is to be the master tactician behind the African national congress loosing other key metros in other key province's.

The African national congress surprised many people who wAnted than to loose the most important economic hub the key hub of the economy.

Things are getting difficult for the African national congress as parties team up to see the downfall of the party, but what is more interesting Is to see the Democratic alliance selected mayor candidate Nicole Graham not getting a chance to be able to be the major of ethekweni.

According to how things stand the democratic alliance won all the metros who have issue's when it comes to financial side.

For Julius malema this was something he was not expecting he expected to see the African national congress Loosing all the metros. 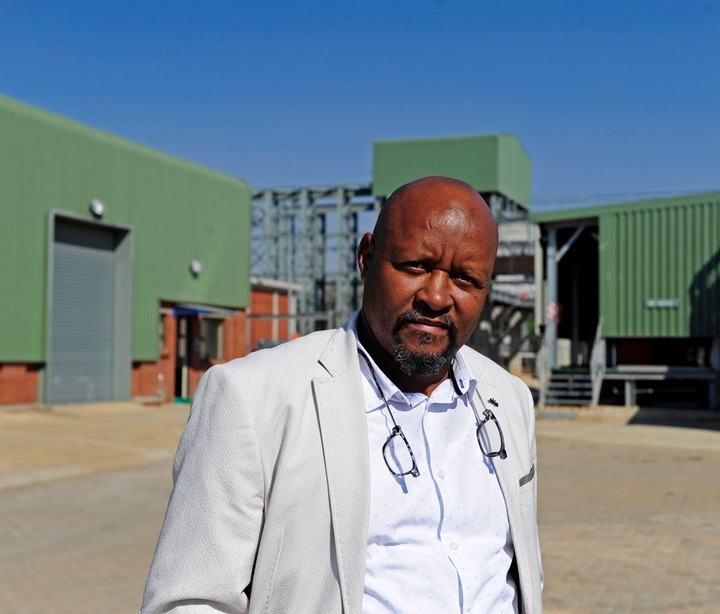 Julius malema the leader of the economic freedom fighters said That his lawyers Will look on the matter, but this was a big concern for smaller political parties who are with the African national congress they have mentioned that no amount of money will be able to buy them, they have mentioned that what is important for them is to be able to protect the lives of the people from the arrogancy of the democratic alliance.