The former president Jacob Zuma is not returning to Jail. See why

By Sebenzile1 (self media writer) | 13 days ago

Zuma was right when he said that there were people writing his name in the mud and this is happening now as there are people who are unhappy that he was released from prison.

Zuma was released in September after the constitutional court sentenced him 15 months in jail for contempt of court.

But now the Helen Suzman Foundation, DA and AfriForum they want Zuma to return back to jail. This comes after Zuma was receiving a parole since w

But the Jacob Zuma's legal team insists that the former president is terminally ill arguing that his medical parole challenge is based on smoke and mirrors.

The High Court in Pretoria heard an urgent application on Tuesday by the Helen Suzman Foundation, AfriForum and the Democratic Alliance (DA) to have the decision to grant Zuma medical parole set aside.

What happened when he was arrested would be less than what would happen now if they sent him back to prison. 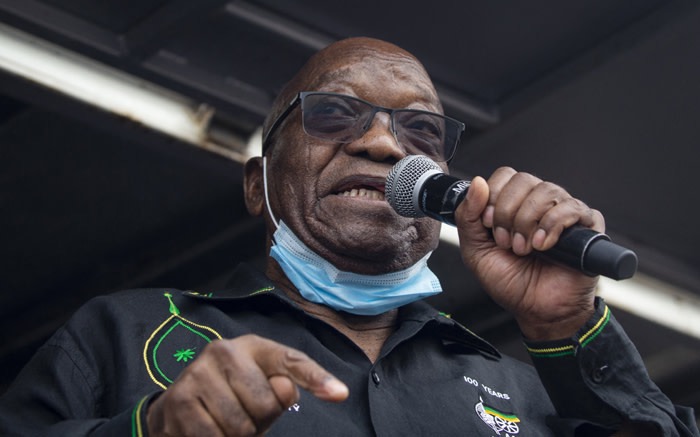