I never stole any money

By SheSays (self media writer) | 5 days ago

Premier Oscar Mabuyane's bid to clear his name is intensifying.

The politician has vowed to clear his name and professed that he never stole any money.

Mabuyane, who is expected to seek a second term as provincial chair at the conference, and public works MEC Babalo Madikizela were allegedly linked to a money-siphoning scheme of R1.1m — money meant for the memorial of Winnie Madikizela-Mandela in 2018. 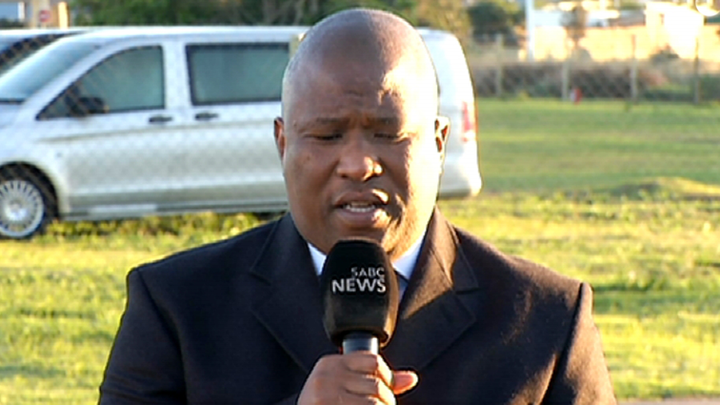 The probe by Mkhwebane stemmed from two affidavits penned by Mthombeni Projects director Lonwabo Bam, who said he had submitted a R1.1m invoice to the Mbizana municipality though he had not done work for it.

Mkhwebane’s report stated that R450,000 of municipal funds were used to renovate Mabuyane’s home in East London three years ago and that Madikizela had benefited to the tune of R350,000.

Madikizela, who is accused by Bam of being the mastermind behind an alleged fraud and corruption plot involving state funds, is also accused of benefiting from flights, a designer-clothing shopping spree and a R500,000 deposit on a Bentley Bentayga from money received through corrupt means.

Both Mabuyane and Madikizela have denied involvement in corrupt activities and vowed to clear their names through the courts. 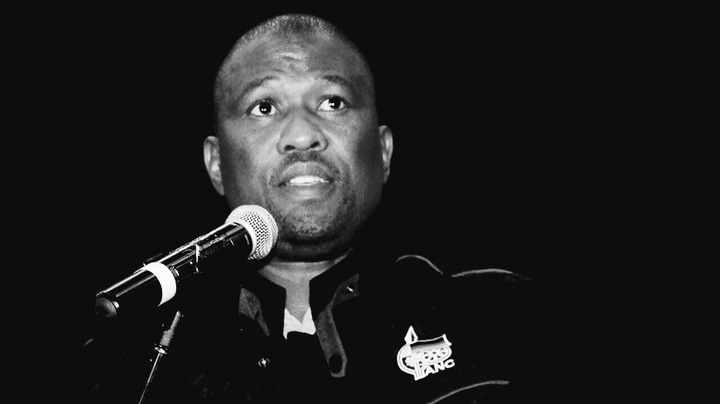 Since Mkhwebane’s report was released on Friday, opposition parties the DA, UDM and EFF have called for Mabuyane and Madikizela’s heads, saying they must step aside until their names are cleared.

The EFF said it would open a case of corruption against both of them.

But while on the campaign trail ahead of the November 1 elections on Sunday, Mabuyane remained defiant, tearing into Mkhwebane’s findings which he said were politically motivated.

“The public must be protected from that public protector,” he said.

“She is losing court cases because she does not behave in a normal way, her behaviour is abnormal. We will meet her in court. We’ve got nothing to hide. I’m willing to face any judge to prove my innocence, I’m not scared of anything. 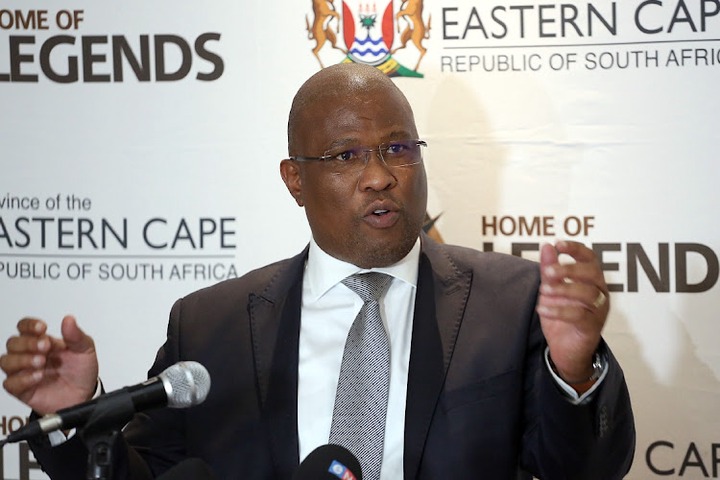 “People of the Eastern Cape should relax because I have done nothing wrong,” Mabuyane said.

He said the opposition parties calling for him to step down until he cleared his name were being “opportunistic”.