Jacob Zuma’s fans get very upset whenever I talk about his legacy, and try tell me he’s some kinda saviour for black people. Here are some facts you should know before being so stupid. 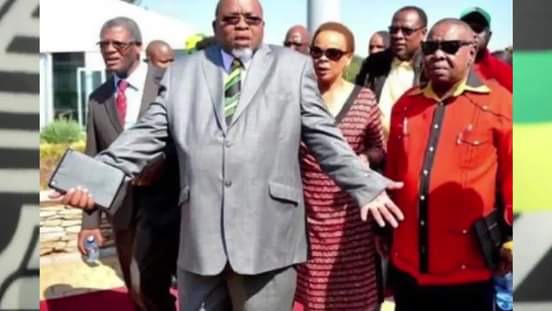 Zuma’s connection with the people is partial. At least two major events, in Gauteng and in Limpopo (one was Nelson Mandela’s memorial service), saw Zuma being booed by large numbers in the audiences. ANC strategists, subsequently, carefully managed Zuma’s exposure to avoid public embarrassment.

Some “closeness to the people” was evident in the audiences Zuma has entertained at his residences in Pretoria and Nkandla. Across class, aspirant “tenderpreneurs”, (the name given to entrepreneurs who have created businesses from government tenders), and modest community members with pension and social grant issues rub shoulders while waiting for and then consulting with Zuma.

Many of the after-hours visitors are put in touch with relevant government departments. These meetings give insights into the Zuma presidency’s creation of personalised patronage networks, the other side of the formal government networks and operations. Aspects of the meetings also resemble traditional leadership community meetings.

In refutation of Zuma as the president of the people who understands their culture, my research reveals popular ridicule of the president. When focus group participants from across the demographic spectrum received the positive prompt of “Zuma is a leader, a man who understands our culture”, there followed scorn, laughter and comments on polygamy and showering.

Further prompts encouraged participants to abandon this tone, to no avail. Both this project and others confirm that voters separate their opinions of the president from their willingness to vote ANC (at least at the time, in 2014).

Zuma has nevertheless carved a safe personal net with many South Africans, especially those also of Zulu origins. Little had the Mandela-Mbeki axis of the 1990s imagined that their deployment of Zuma to get peace in the war fields of KwaZulu-Natal (and bring the province into the national post-liberation ANC) would have the repercussions it did. They helped create the platform on which Zuma would rise into power. 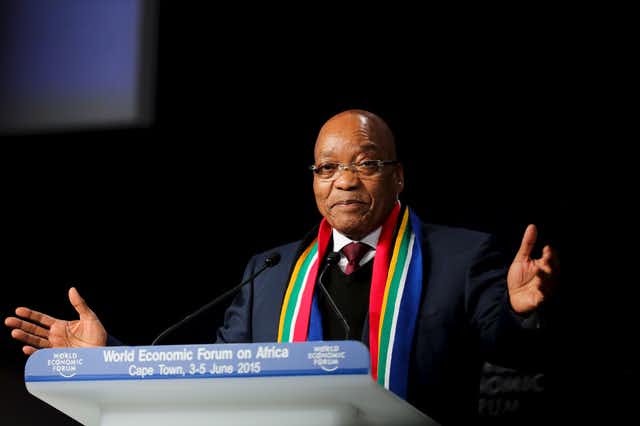 The ANC KwaZulu-Natal as electoral giant awoke late, and then sustained the ANC when it started declining in other provinces. Without the KwaZulu-Natal performance in the national elections of 2009 and 2014 (largely facilitated by Zuma) the ANC would have looked pitiful even if still winning.

You are Starting a War With the wrong people, Mzansi Warns Uber after Revealing This Service

If you see any of these five people in South Africa, get out of there right away and call the cops.

This is how much FNB employees earn per month.

" I'm ready confess to my husband that our first born is not his child, it's eating me up"-Lady says

Zim Prophet Who Spent R1.3 Million In SA Club Tries To Buy Top SA Artist With R2 Million, To Do This