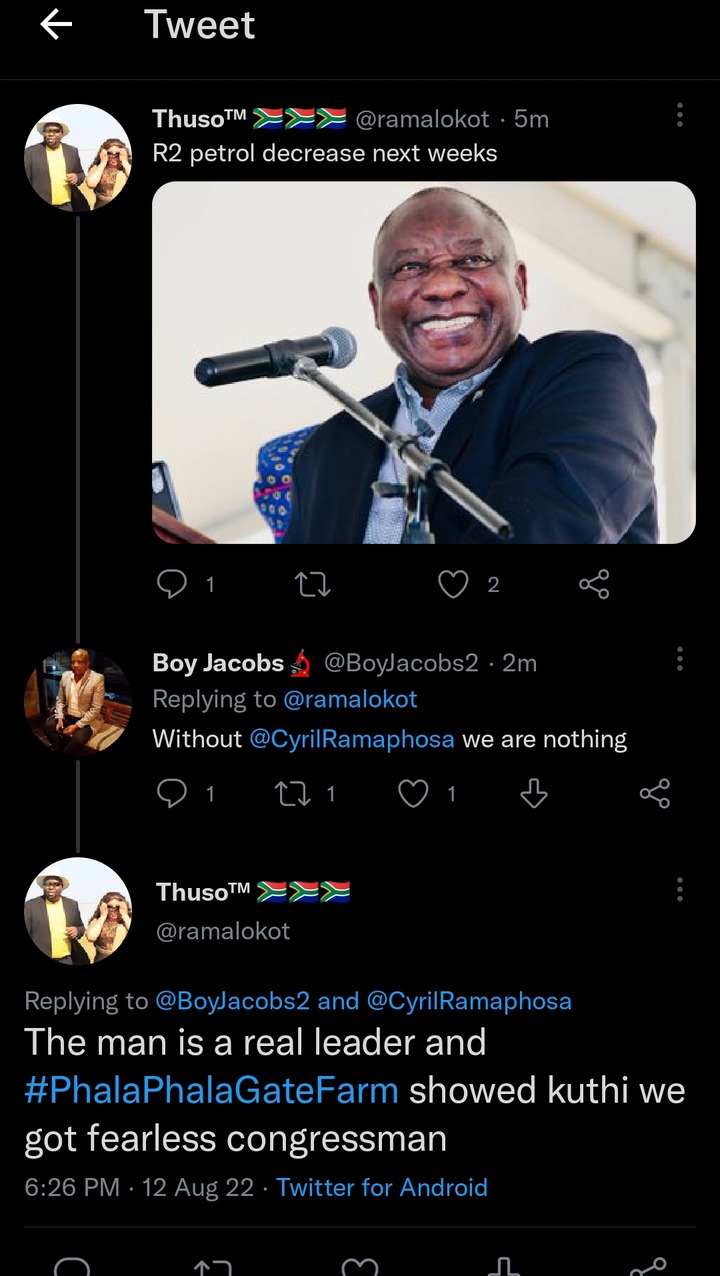 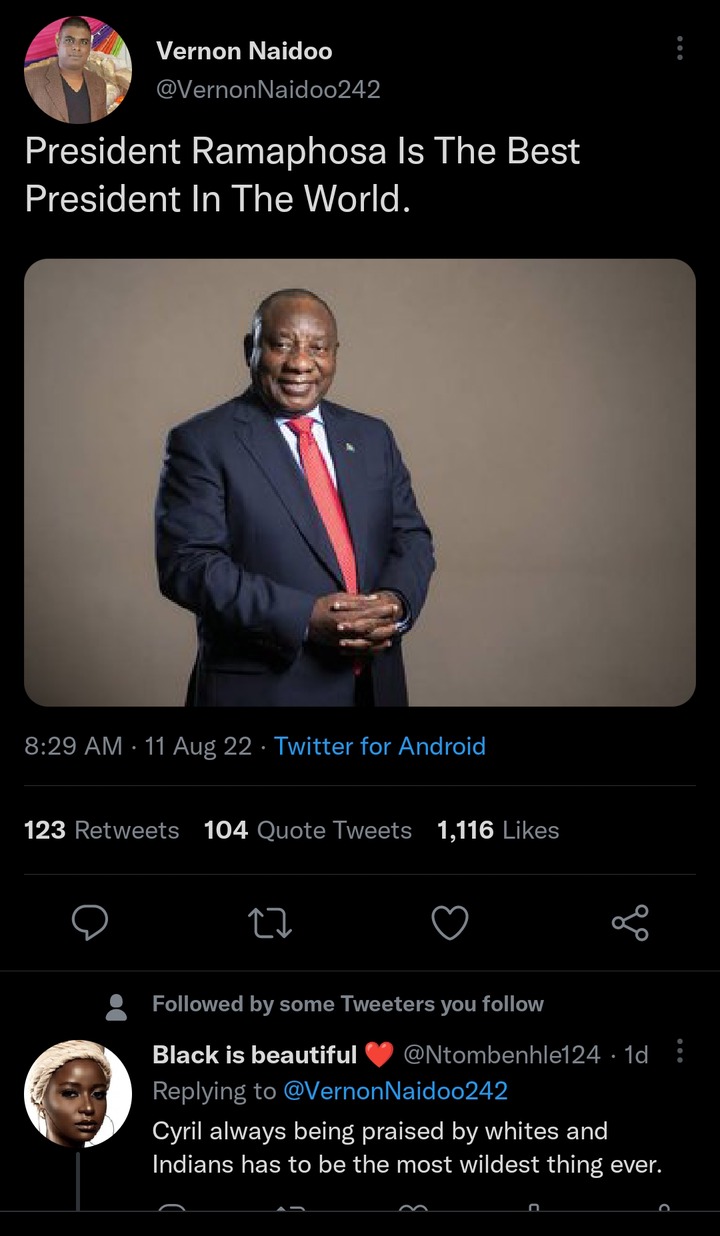 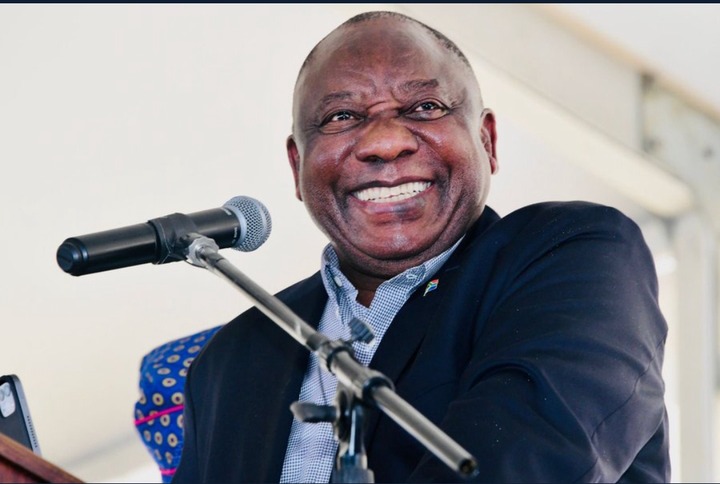 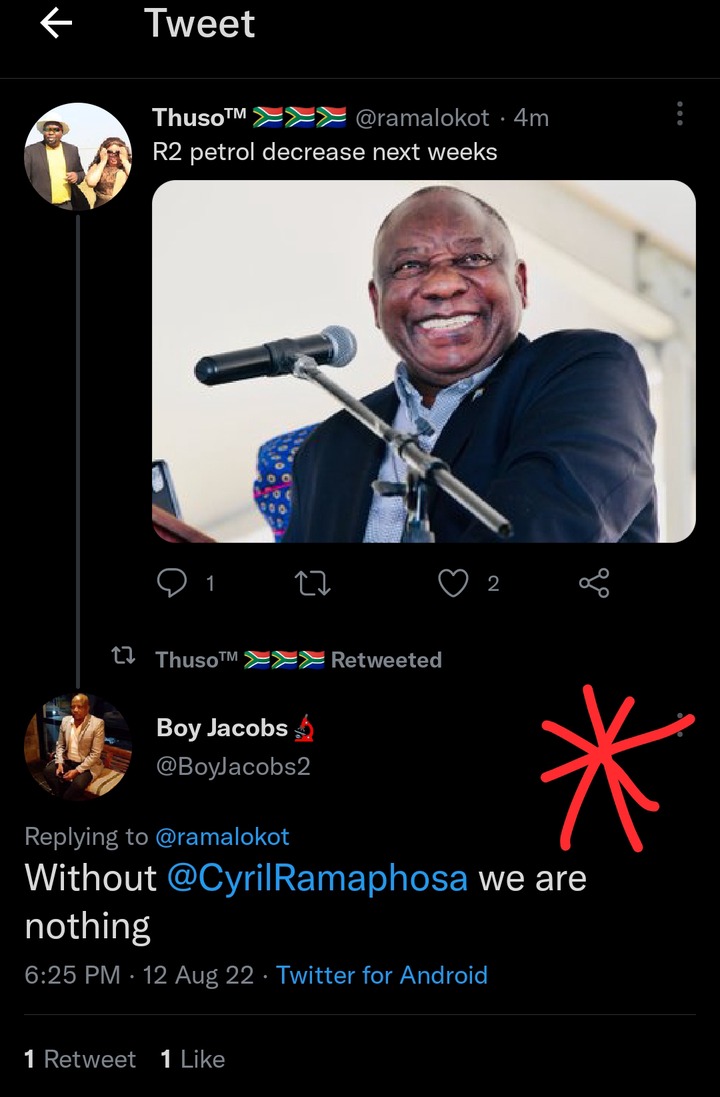 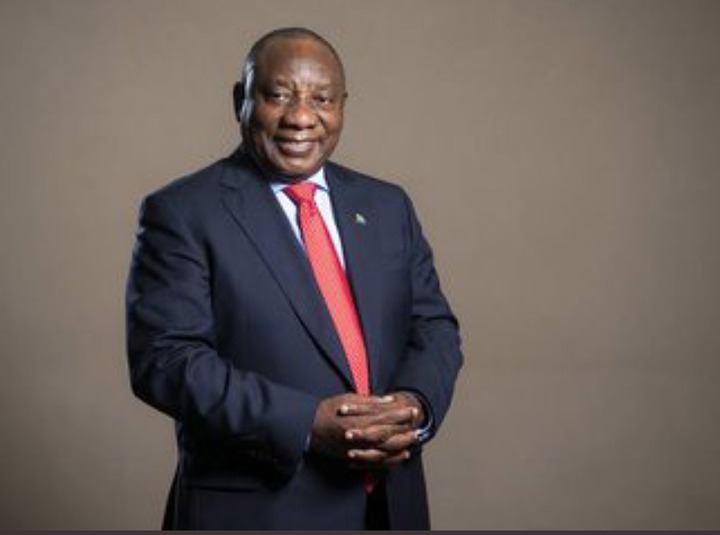 It should be noted that some popular social media influencers who are fond of Ramaphosa and his administration have been tweeting good things about the president ahead of the ANC December national conference. They are using the social media to counter all the criticisms against the president because one cannot underestimate the power of social media in politics. Another supporter and follower of President Cyril Ramaphosa told Thuso to keep the good news coming so that the president's image can improve. He said, “thanks Thuso, please keep this good news up”. Yesterday, another popular South African social media influencer known as Naidoo disclosed that Ramaphosa is the best president in his. He wrote, “President Ramaphosa Is The Best President In The World”. Bram Hanekom also made a similar statement when he said, "I will say it again, we are truly lucky to have Cyril Ramaphosa as our president. The corrupt hate him, because he is a process man". 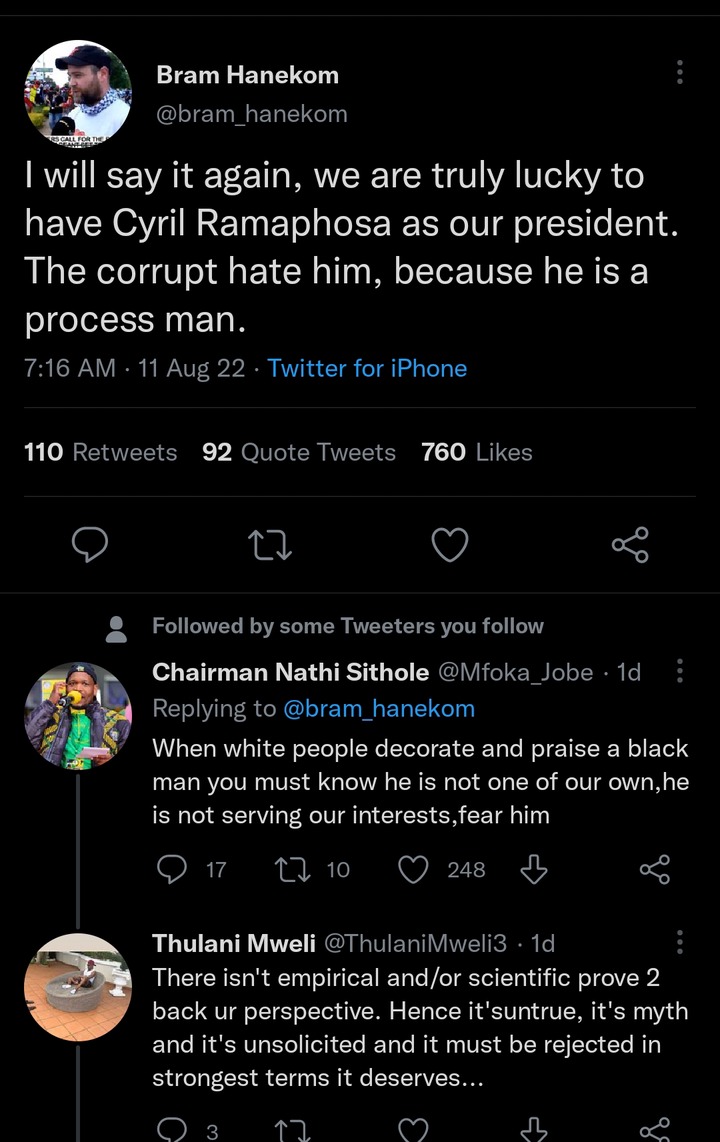 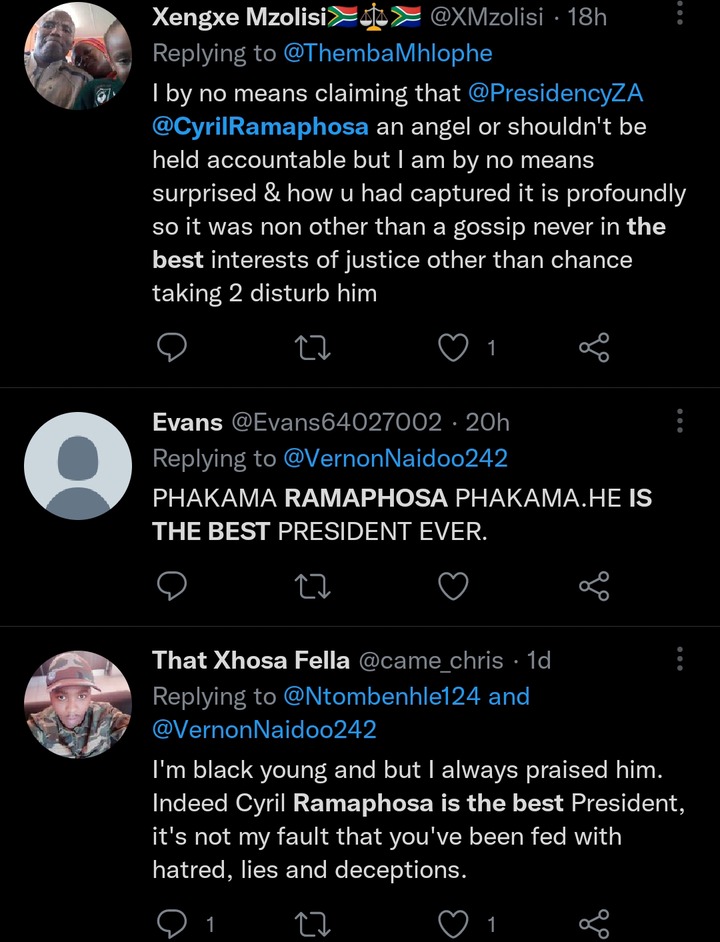 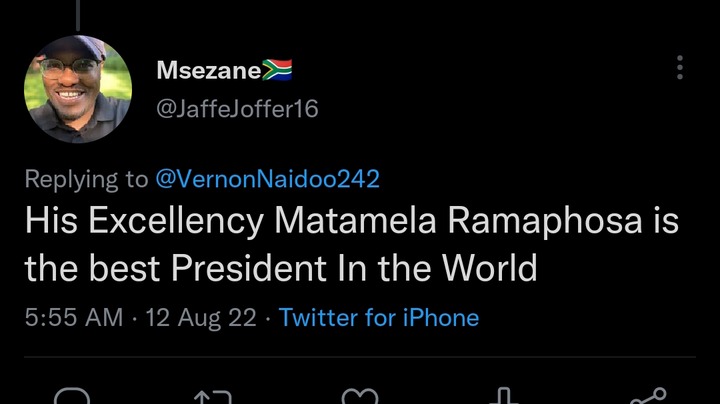