A South African well-known Poltican, Tony Yengeni has reminded one twitter user about the fact that many South African people in their numbers decided to lay down their lives; so that today South Africa can be referred to as "democratic society or country".

It is no exaggeration to say that many young people today are not particularly well versed with the history of South Africa under the Apartheid government. It must be remembered that South Africa managed to become a fully fledged democratic state after a long protracted struggle against the Apartheid regime. 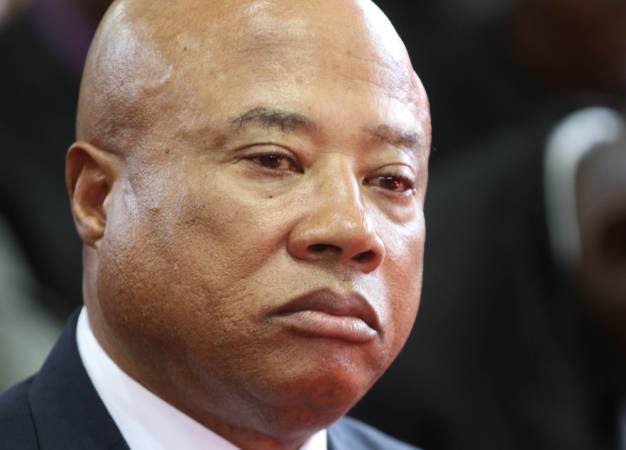 Some readers might ask themselves: what prompted the prominent ANC Politician to remind one Twitter user that people had to sacrifice their lives, in order for this generation to live peacefully under a democratically run state. Well, what happened is that one Twitter user responded to a tweet of Dudu Zuma. And it would seem, what the said Twitter user stated, has managed to capture the attention of Tony Yengeni.

The said Twitter user stated the following "There is coming a day in SA when we will not want you as a politician if you have any trace of liberation politics and we will cry for something new. A time when NOT having been arrested, exiled, underground, or in MDM matters but having experience in building things, etc works" 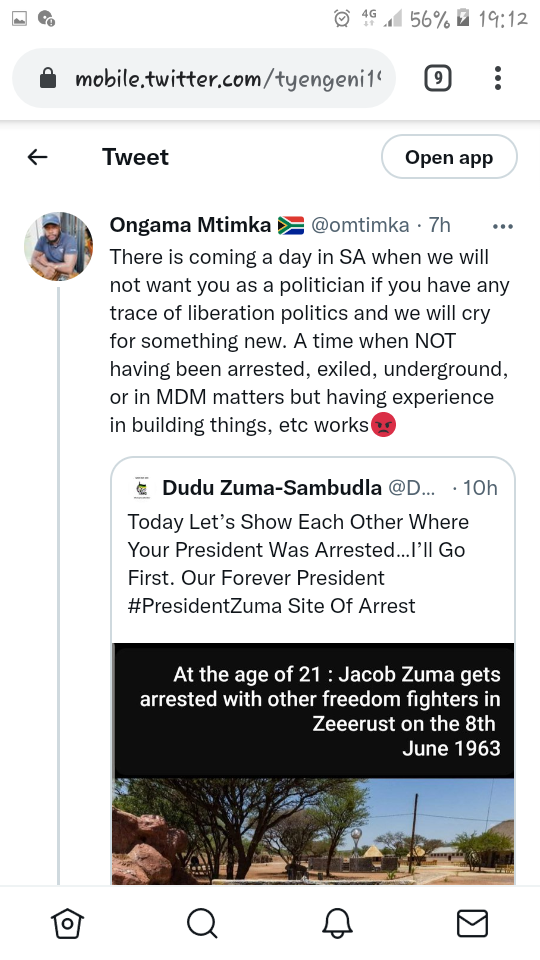 "Many South Africans made the Supreme sacrifice..layed down their lives for us to live in a democratic society ..! That means nothing to you?" 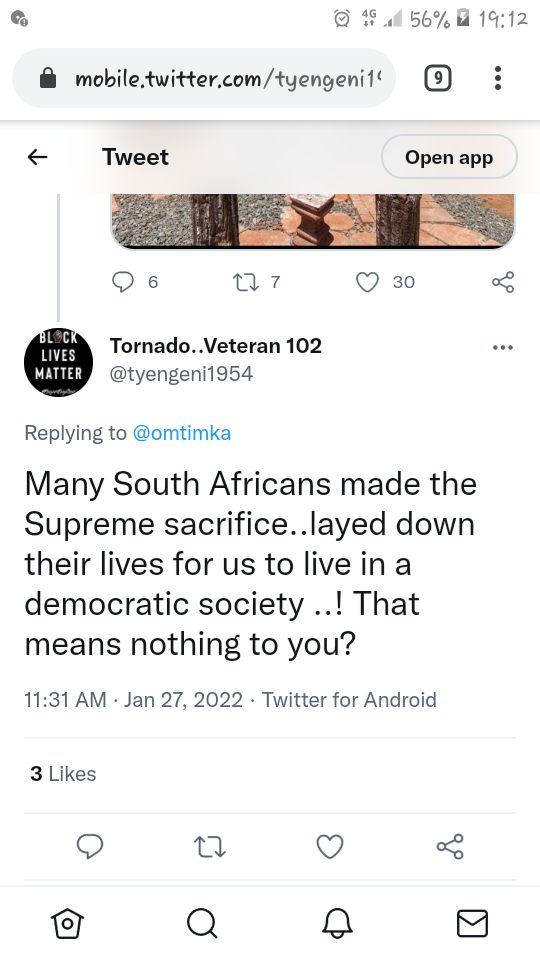