After "destroying" Ukraine, VLADIMIR PUTIN will want to travel farther west across Europe to the next nation that has long been on the Kremlin's "list," an analyst has warned Express.co.uk.

Despite being beset by well-known personnel problems, Russian soldiers have persisted in strengthening their control over Ukraine's eastern Donbas territories. Dr. Yuri Felshtinsky claims that after "destroying" Ukraine, Putin would naturally move on to another nation that he has long had his sights set on putting under formal Russian rule. 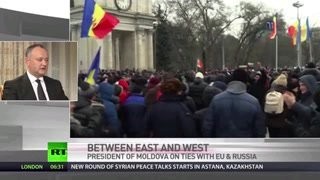 Moldova, a nation in Eastern Europe, has long expressed concern over its exclusion from the EU and NATO.

Moscow supports Transnistria, a separatist area of Moldova that borders Ukraine for hundreds of kilometres.

Despite having declared its independence more than 30 years ago, Transnistria is not recognized as a country by any UN member.

Earlier this summer, former US ambassador to Moldova James Pettit stated in a piece that the nation would be "very susceptible to a Russian invasion." 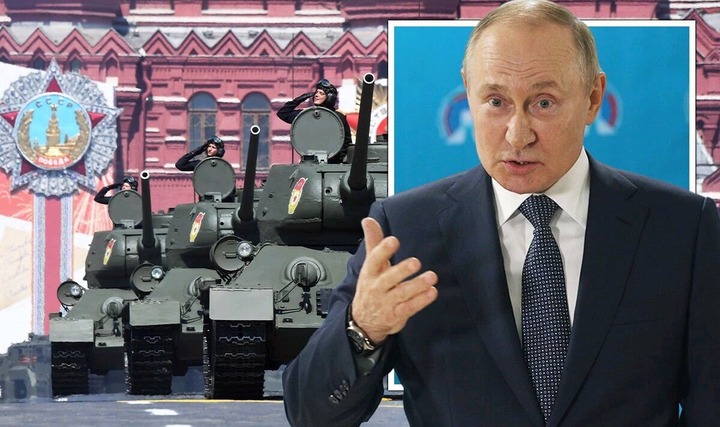 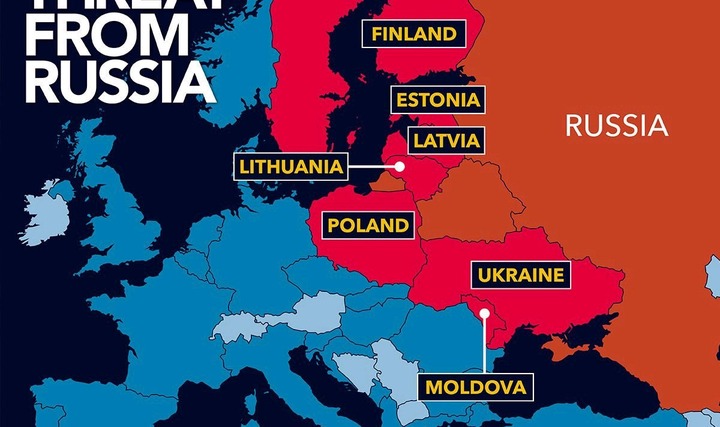 Moldova, a nation in eastern Europe, has long expressed concern about its position outside of NATO and the EU. (Photo: Express)

The challenges of Russia's continuous, fruitless efforts in Ukraine would not even come close to being present in an attack on this little nation, he said.

According to Dr. Felshtinsky, Putin will "launch a war in Moldova the moment they reach Transnistria," according to his book "Blowing up Ukraine: The Return of Russian Terror and the Threat of World War III."

"Even before they are finished with Ukraine, if they reach Transnistria in the process, they will start to fight a war there," he told Express.co.uk.

Dr. Felshtinsky rejected the notion that Putin would ever be content to seize control of the Donbas or currently controlled territories like Kherson, one of the first to fall during the Russian invasion. 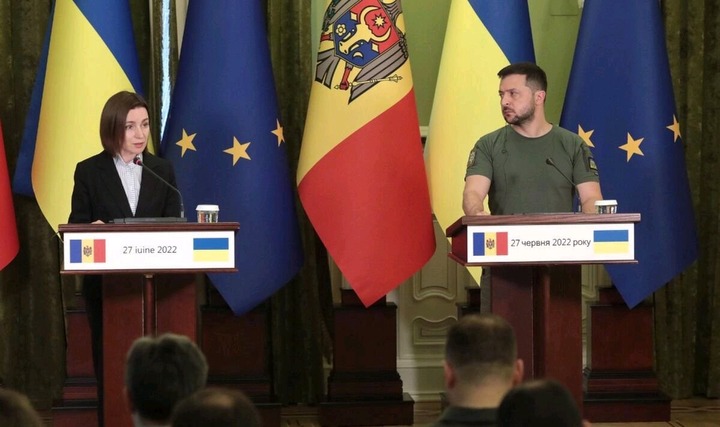 Maia Sandu, the president of Moldova, and Volodymyr Zelensky at a joint news conference in Kiev (Image: Getty) 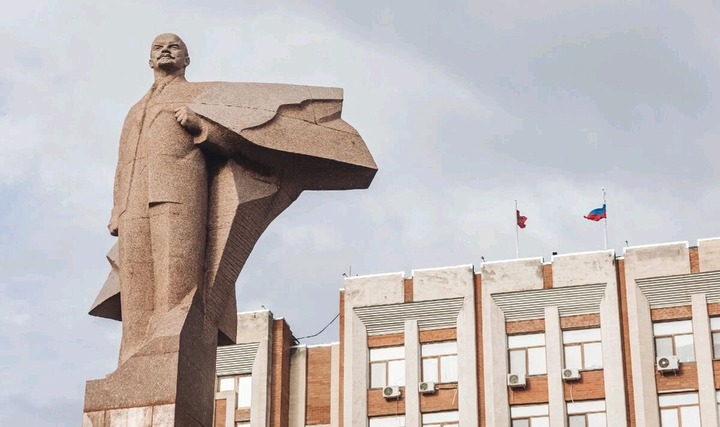 Vladimir Lenin's statue is on exhibit in the Presidential Palace in Tiraspol, Transnistria (Image: Getty)

He said that since Russian "peacekeepers" have been present in Transnistria since the collapse of the Soviet Union, the foundation has been set there for over ten years.

Around 2,000 Russian "peacekeeping" agents are thought to be present in Transnistria.

He claimed: "In reality, he was considering all of Ukraine since he then intended to travel to Moldova.

"The Russian government began issuing Russian passports to the 220,000 or more Russian-speaking residents of Moldova and Transnistria. 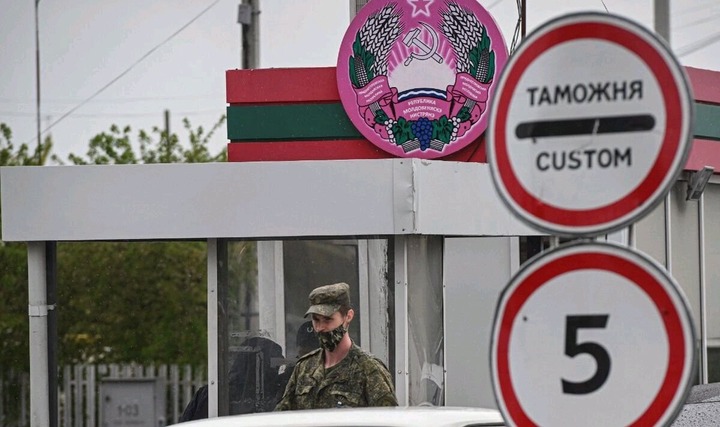 between Moldova and the self-declared Transnistria, a border crossing (Photo: Getty)

But according to Dr. Felshtinsky, Transnistria will be the first step in moving closer to the rest of non-NATO member Moldova.

"Moldova would be in danger the second Russia pushes into Transnistria," he declared.

"If the Ukrainians can't stop them, they'll get to Transnistria and start the conflict in Moldova," the speaker said. Of course, Moldova is not a NATO member.

Moldova is on the list and always has been, he said.

The outcome of a referendum in 2006 revealed that 97,2 percent of Transnistrian voters supported joining Russia.