Campaigners for Deputy President David Mabuza's bid for the presidency are members of the African National Congress (ANC) who, for the past several months, have been accused of founding a new political party.

It is not the first time that Mabuza's support has been seen to come from outside the institutions of the ANC, and it is not expected to be the last time either. Mabuza received support from Practical Radical Economic Transformation of South Africa (PretSA), a non-governmental organization that was established by his then-associate, businessperson Themba Sigudla, back when he was serving his third term as the chairperson of the ANC in the province of Mpumalanga. At the time, Mabuza was still unsure about making it into the national executive committee (NEC). 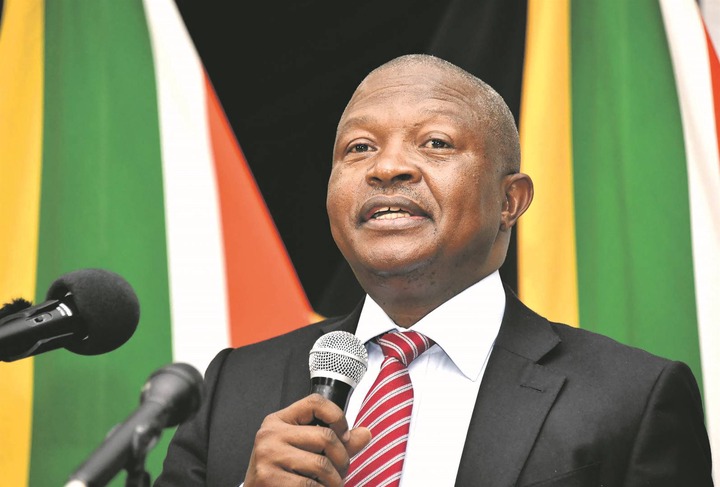 Ngrayi Ngwenya, a suspended former chairman of the Ehlanzeni regional chairwoman, launched the campaign this week in Block B, Nkomazi subregion, which is close to Malelane.

It is anticipated that Ngwenya will field independent candidates in order to compete against the ANC in the forthcoming by-elections that will take place in this area. Ngwenya has been the power behind Nkomazi Local Municipality mayor Johan Mkhatshwa's inexplicable intransigence. Mkhatshwa defied the NEC's choice of mayor by rallying renegade party councillors and the EFF to elect him for a second term after the local government elections held in November. Ngwenya has been the power behind Mkhatshwa's intransigence The African National Congress (ANC) in Mpumalanga is still working hard to devise a plan for regaining control in the local municipality.

Mkhatshwa and five Nkomazi councillors have been kicked out of the party after being ousted by the provincial executive committee (PEC) of the party. Because three of them had been serving as ward councillors, there will be by-elections in the near future. Mkhatshwa has submitted a request to challenge his expulsion. 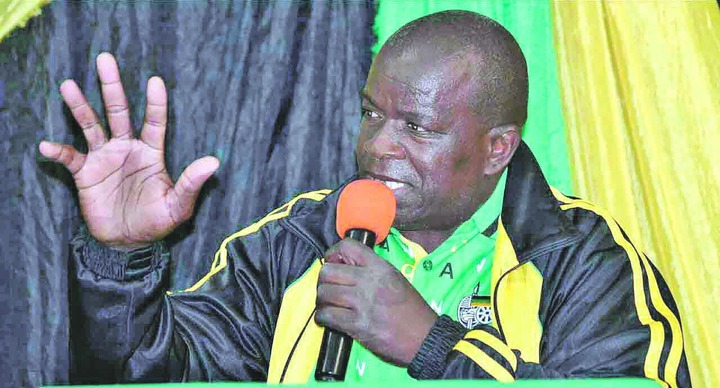 Mabuza's faction was in power in Mpumalanga from 2008 until its wings were clipped last month when Mandla Ndlovu was chosen as the new provincial ANC chairperson. Ngwenya and Mkhatshwa were both members of Mabuza's faction. Mandla Ndlovu was elected as the new provincial ANC chairperson. Their Ngci group was defeated by Ndlovu's Focus faction, which resulted in them not only losing the provincial conference but also the three regions of Ehlanzeni, Gert Sibande, and Nkangala.

At a gathering that took place over the past weekend, Ngwenya informed his supporters that he did not care whether or not he was expelled from the ANC. This added fuel to the fire regarding rumors that a new political organization could be in the works. He is now serving a five-year suspension for charges that relate to his assistance of those attempting to prevent the incarceration of former President Jacob Zuma for contempt of court last year. These charges were brought against him as a result of his involvement in this effort. 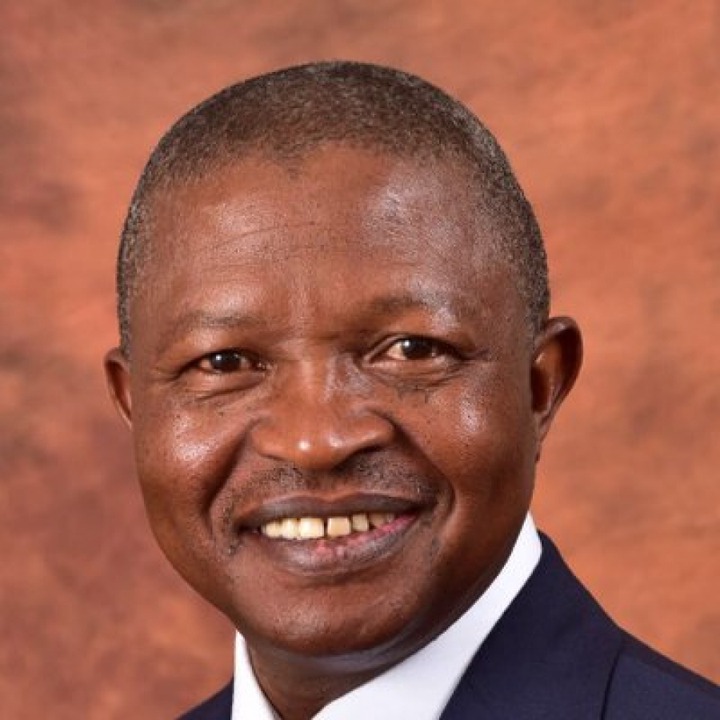 Ngwenya is well-liked in Nkomazi as a result of the charitable work that he has done, in particular the work that he did during the difficult Covid-19 lockdown, when he distributed food packs to families who were in need of assistance. At the meeting, which was held in a room that was completely full, he said to the crowd:

DD Mabuza will be the country's president, regardless of whether or not the people want him to be. I'm being kicked out of the ANC because they want to make it difficult for Mabuza to run for president. He will receive the nomination for president from the Nkomazi branches. "The time that the ANC spent in Nkomazi is now over. It makes no difference to me whether the party kicks me out for good. I am willing to give my life for the people of Nkomazi. 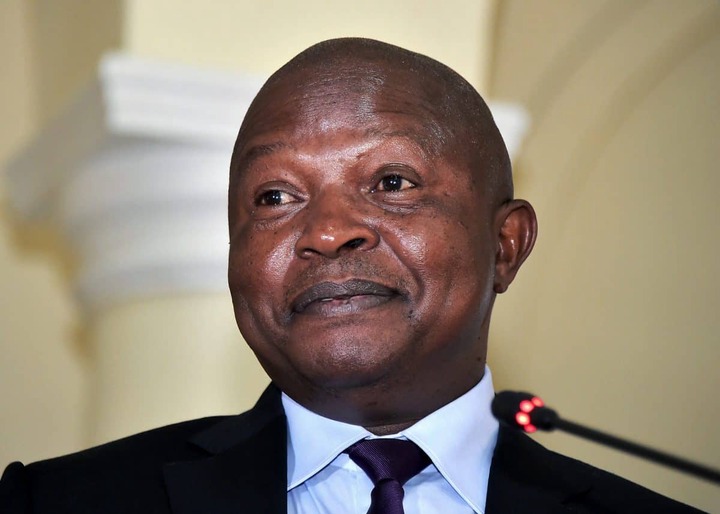 Mabuza has stated that he intends to continue serving as deputy president, but he has been unusually quiet in recent weeks as a number of provinces, including Mpumalanga, have voiced their endorsement of President Cyril Ramaphosa's bid for a second term in office. It has been suggested that Paul Mashatile, the current treasurer of the ANC, should run for the position of deputy president in several provinces, including Limpopo and the Eastern Cape. Ndlovu has stated that he will support Ramaphosa for president, but he has also stated that the race for vice president will be competitive.

Ngelosi Ndlovu, a spokesperson for the ANC in Mpumalanga who is not related to Ngelosi Ndlovu, stated that the PEC had not yet announced whether or not it would support Ramaphosa and Mabuza to keep their positions. According to Ndlovu, the reason we haven't addressed positions is that we've been too busy getting ready for the policy conference that will take place in June.

An influential member of the ANC in Mpumalanga issued a warning that Ngwenya's influence must not be discounted. 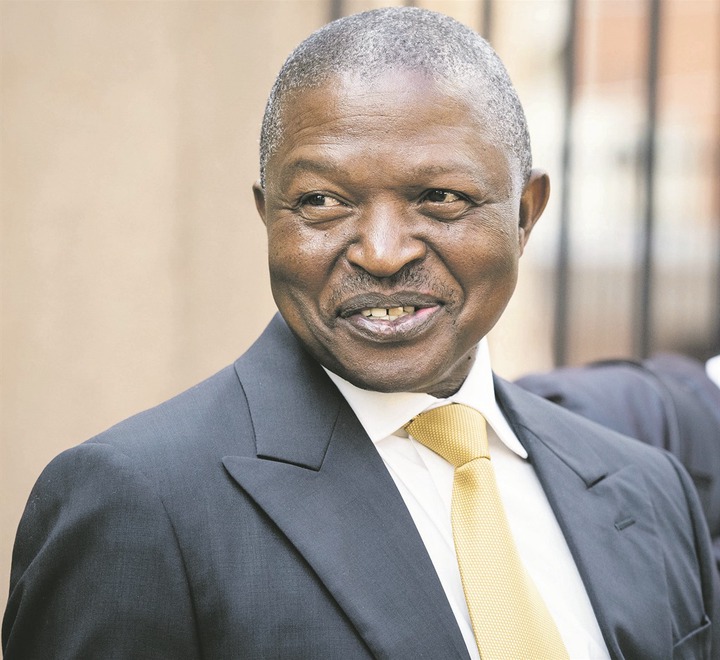 According to a member of the NEC hailing from the province of Mpumalanga, who expressed his belief that Mabuza would not be able to win the election this time around, "What Ngwenya mentioned about the campaign is correct, because DD sends him to disseminate his messages." After the December meeting, I don't foresee DD making a comeback."

Prior to the national ANC conference in 2017, PretSA voiced its support for a Mabuza deputy presidency in a manner that was more vocal than that of Mpumalanga ANC structures. This did not sit well with the members of the branch, who were concerned that the party's programs were becoming more focused on PretSA.