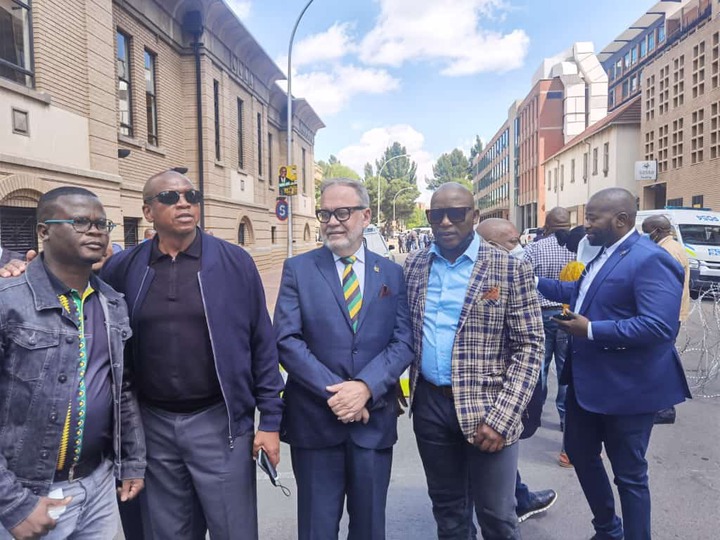 Magashule is said to have benefitted from a corrupt deal which was allegedly handed to those with political ties.

“Suspended ANC secretary-general, Ace Magashule, is back in court, together with 15 co-accused. They appeared briefly in court in August. The charges against them relate to the R255-million asbestos tender fraud in the Free State. Magashule was the province's premier at the time”- @eNCA tweeted. 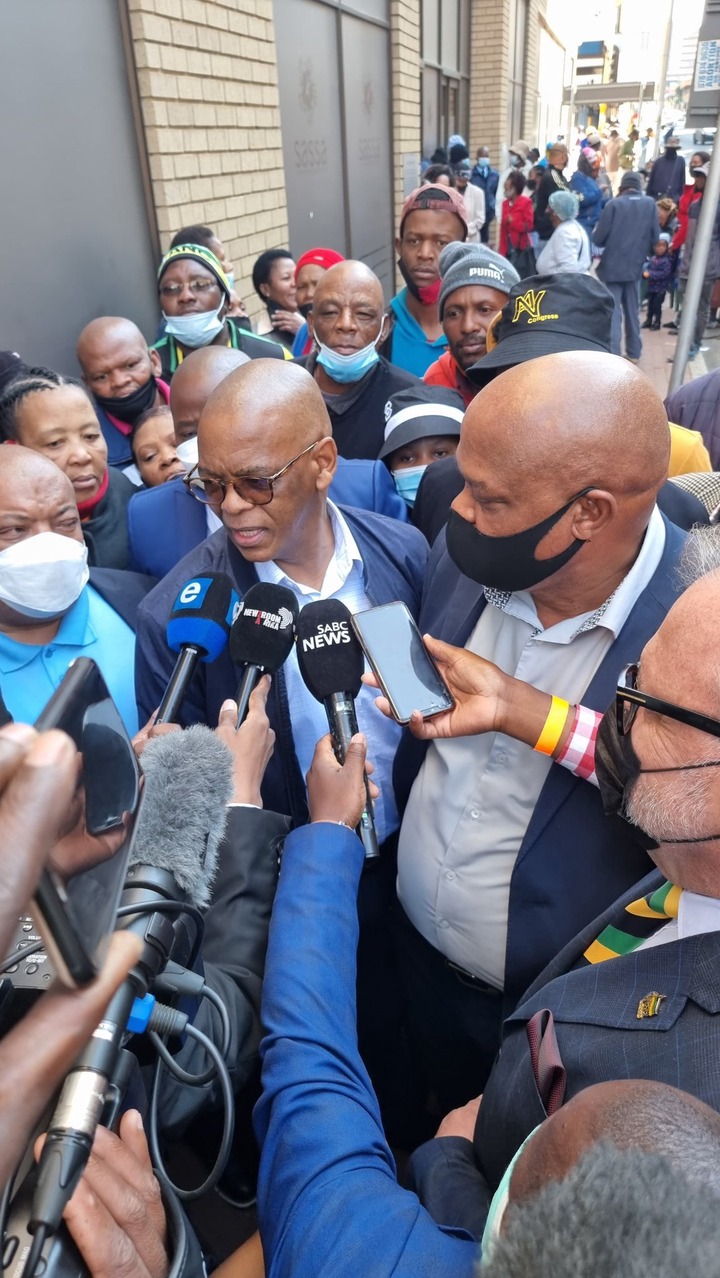 Speaking to the media after his court appearance, Magashule questioned why the state is refusing to release the names of those in the witness list.

The former Premier and his 15 co-accused will appear again in court in November.

“Suspended ANC secretary-general Ace Magashule and his allies have bemoaned the postponement by the Free State High Court on Tuesday of Magashule's corruption trial to 3 November. | @JKwritingz” - @news24 wrote on Twitter.

Joe Phaahle Has Just Revealed Crucial Information To The Public