Biden says the US will support Taiwan if China attacks.

By LILYY (self media writer) | 1 month ago

President Biden warned during a news conference in Tokyo on Monday that if the People's Republic of China attacks Taiwan, the US will defend it with force.

Biden answered "Yes" and "That's the pledge we made" when asked if the US will support Taiwan.

In truth, the United States has pledged to give Taiwan with the capabilities to defend itself while maintaining a policy of "strategic ambiguity" on whether or not it will intervene militarily. 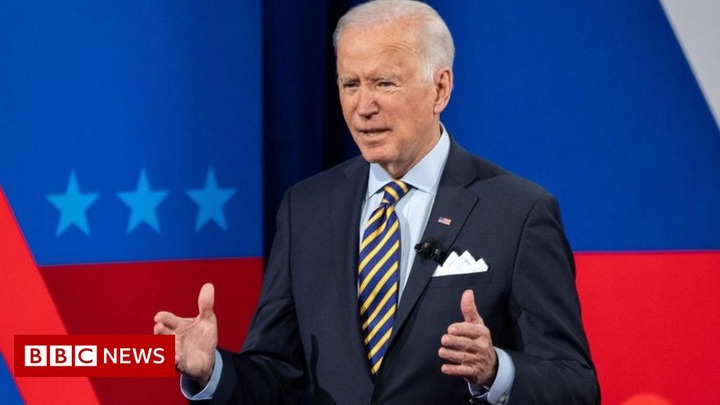 "A one-China policy is something we support. We've agreed to it and have signed all of the necessary agreements. But the notion that [Taiwan] can be seized by force, just taken by force, is simply not acceptable "Biden continued. He also made a comparison between a possible Chinese invasion of Taiwan and Russia's ongoing invasion of Ukraine.

The United States respects China's position that there is only one Chinese government, but does not accept Beijing's claim that Taiwan is under its lawful jurisdiction, according to the Washington Post. 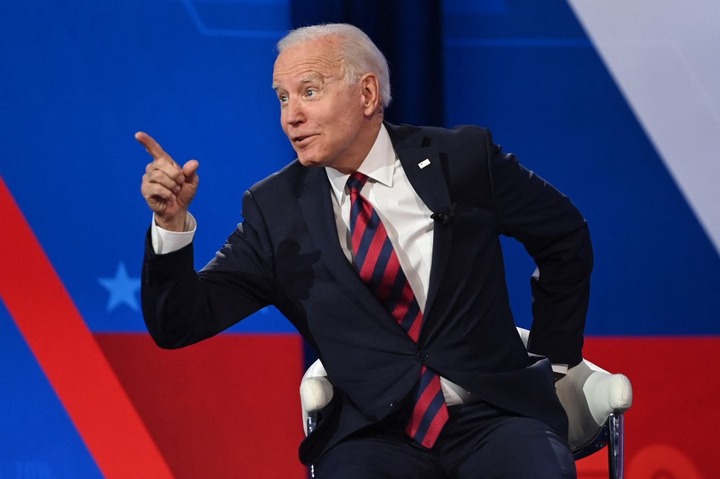 The Republic of China is Taiwan's official name. After ceding the mainland to communist forces in 1949, the ROC government relocated to Taiwan, but continued to represent China at the United Nations until 1971.

Content created and supplied by: LILYY (via Opera News )