The Zondo Commission has flagged President Ramaphosa for duplicitous, inconsistent and incompetent leadership when the state was being corrupted.

Regardless of its final report and questioning of Ramaphosa, there have been many other things that have been reported, like the link between Jacob Zuma and Arthur Fraser, monkeypox, load-shedding, and so forth.

For the masses, these reports are being used to distract them from the Phala Phala farmgate scandal, and regardless of enduring stage 4 load-shedding, they are refusing to forget but pressing and pushing for answers. 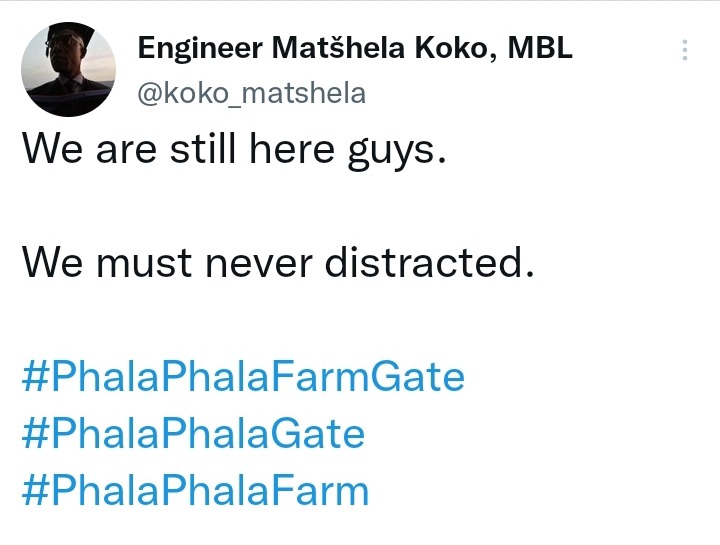 Taking to Twitter, former Eskom boss Matshela Koko has shared a screenshot of an opinion article that was written by Makhudu Sefara, where he accuses the President of using every Public Relations trick to try to shift the focus away from him but advises his readers to continue pressuring him for answers. 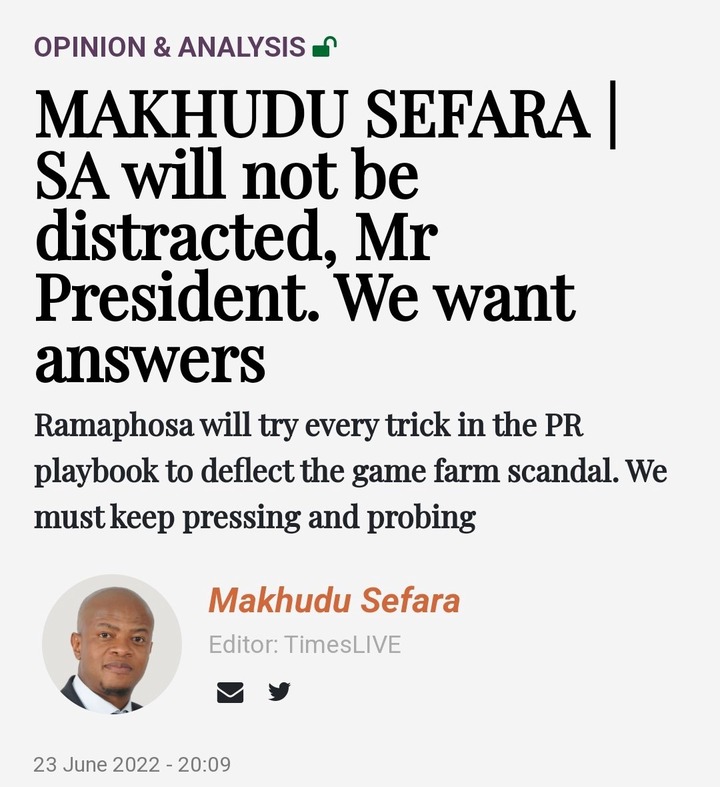 However, Koko's followers believe that Ramaphosa will be shielded from taking any sort of accountability for whatever transpired at his farm, adding that those who think something will happen to the President will have a long wait.

Koko's critics have, on the other hand, brought up allegations that his stepdaughter was awarded contracts worth billions, and asked him if they too should not lose focus and keep pressing for answers. 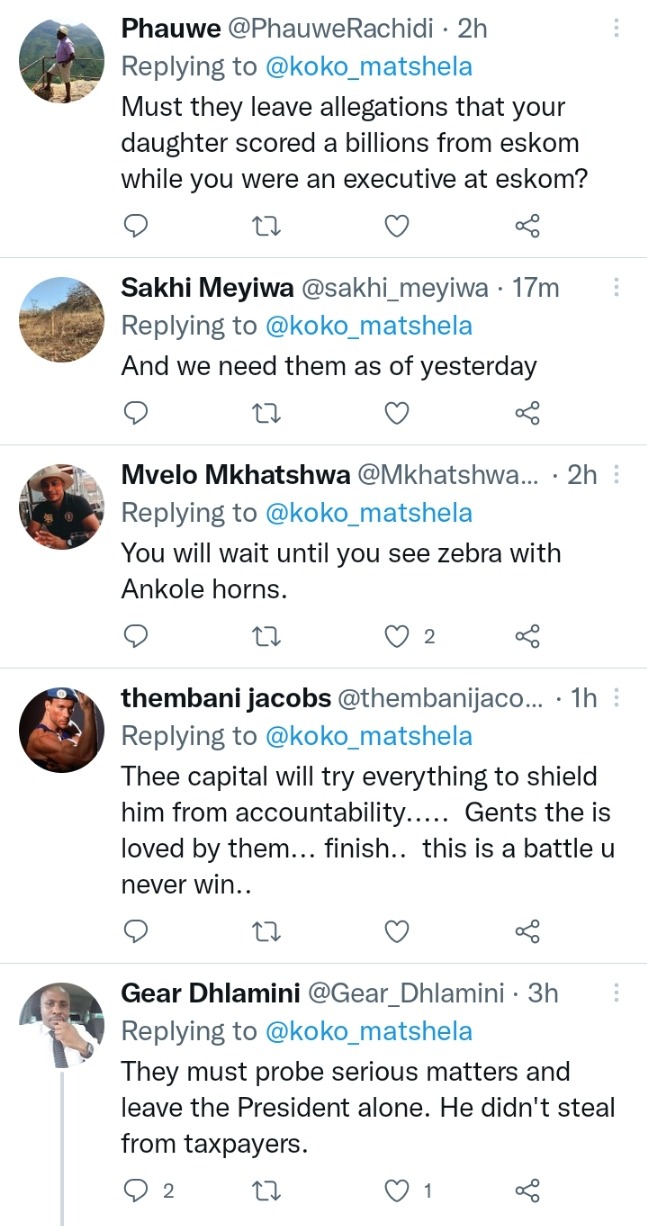 After taking over from Zuma on promises of cleaning the system and combating corruption, President Ramaphosa failed the country as its fixer. What is his excuse for inaction? He is not the Deputy President of the ANC and the country, and there is no Zuma to shift the blame to. Why then has Ramaphosa not done enough to decouple corrupt ANC cadres from th state? This is resignation worthy. 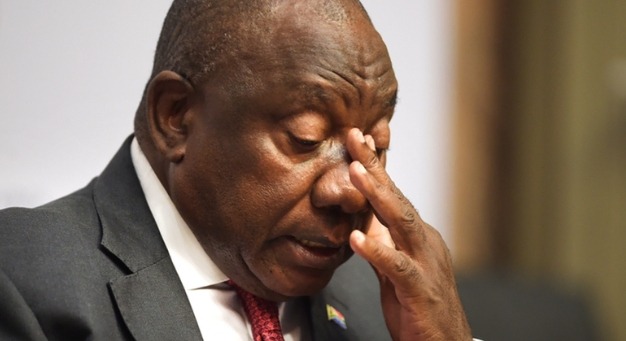 What Ramaphosa needs to do to win back the public's trust is to fire corrupt cadres and take decisive steps to recover at least the billions lost due to corruption.

He should ensure that the ANC ditches cadre deployment and reduce the size of the cabinet. Thereafter, he must present an ambitious and comprehensive anti-corruption strategy to parliament because of the glaring evidence impeding runaway corruption is milking the country dry.

If he fails, then maybe the SIU should look at seizing his assets for not fulfilling his fiduciary responsibilities.