Look at what is written on the T. Shirt that was worn by Jacob Zuma at a voting station. 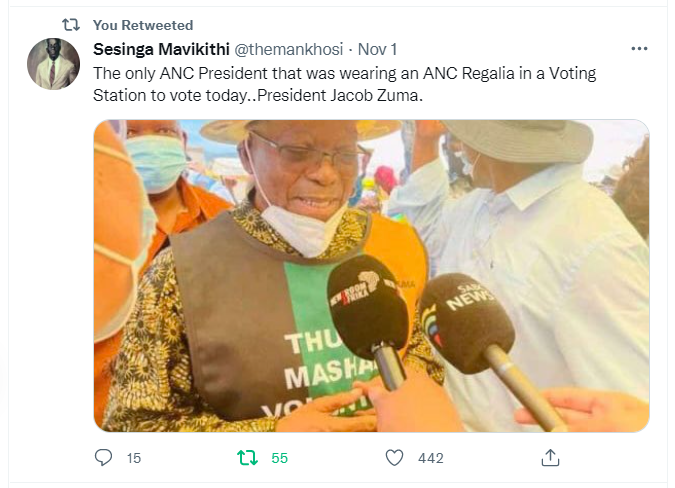 Jacob Zuma did not hesitate to stand up and vote for the party he loves deeply. Jacob Zuma did not make his vote a secret, he loves the ANC and he will continue being an ANC official until he passes away. He has warned the South Africans about the leadership mistakes that they have made, and does not want these mistakes to cost the ANC as a whole. There might be personal or professional issues between the ANC leadership, and it has spilled out to the public, and everyone is aware of the faction. Jacob Zuma did not allow the ANC faction to stop him from voting for the party, or develop hatred towards the party. He also took people by surprise by what was written on his T. Shirt when he went out to vote. He still has the power to influence and get the attention of the citizens publicly.

The ANC's NEC decided last month that members of the party can attend the court appearance of its ex-officio member, Comrade Jacob Zuma, in their personal capacity, "but not wearing ANC T-shirts or paraphernalia." This historic ruling raises more questions than it answers. In truth, this choice is perplexing.

To begin with, the ANC has never made a judgment on whether or not ANC regalia should be worn in public. T-shirts and regalia from the African National Congress have been spotted in places of worship, shebeens and bars, in court by persons accused of various offences, and elsewhere. 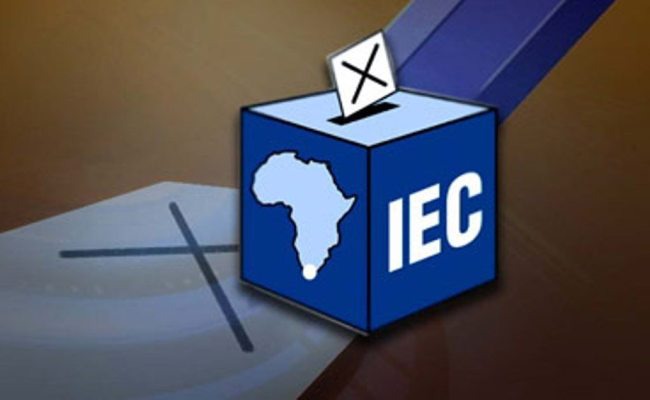 Members of the ANC wore ANC insignia while attacking women in front of Luthuli House not long ago, ostensibly in defense of the ANC. At least one of the perpetrators was apprehended while still dressed in ANC garb. The ANC never made a statement on the subject.

Second, the decision to prohibit ANC members from wearing ANC regalia to Comrade Zuma's court appearance tries to undermine the universal ideal of justice, which states that one is deemed innocent unless proven guilty in a court of law. This decision is intended to send a subliminal message that the ANC NEC regards Zuma as guilty, even before a court of law does. As a result, this decision is quite troublesome. 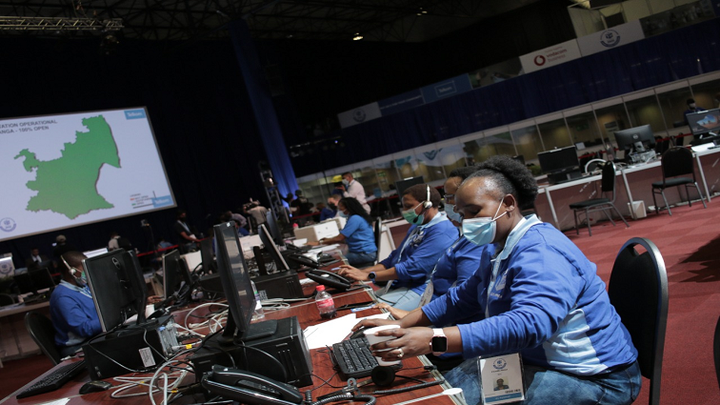 Finally, the judgement has far-reaching implications for future cases. What happens if, say, members of the ANC Women's League want to support an alleged rape victim in court? I use the word 'alleged' because, at least in the context of the South African judicial system, only a court of law may determine whether or not a person has been raped. Does the NEC mean that Women's League members must support the ANC but not wear its regalia? 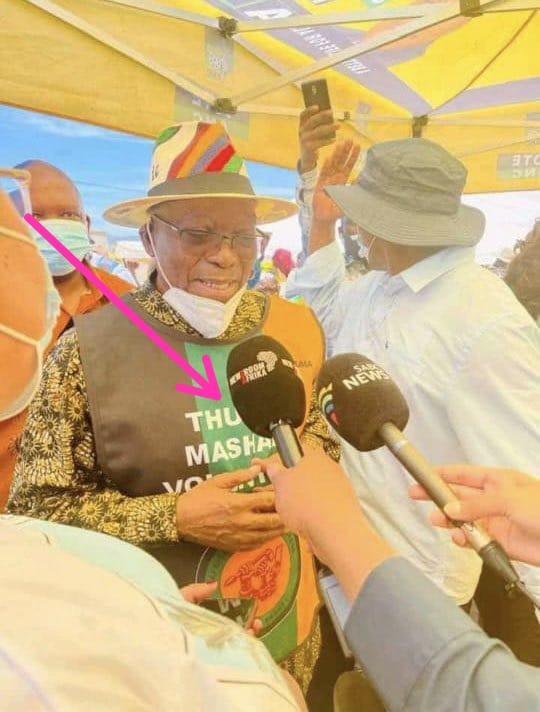 Are we making a distinction whether members support a witness, alleged victim, or alleged offender if the contrary is true? If that's the case, aren't we being unjust? Would we prefer it if members of the African National Congress (ANC) undercut court judgements or march peacefully in support of anyone who shows up, in their own capacity and wearing whatever they want? What about members who run factional campaigns under the ANC logo?

So Young, Nkosaza Dlamini Zuma's Age Will Leave You Surprised

Julius Malema and EFF Voted with Freedom Front plus and DA again, and now it was on land issue

Aaron Motswaledi Made An Important Announcement Regarding The 2024 Political Elections