By Giftedhands (self media writer) | 3 months ago

prosecutor, who has served as the 4th Public Protector of South Africa Busisiwe Mkhwebane is set to probe President Cyril Ramaphosa amid allegations of public fund misappropriation against the ANC, which surfaced in a leaked audio recording. 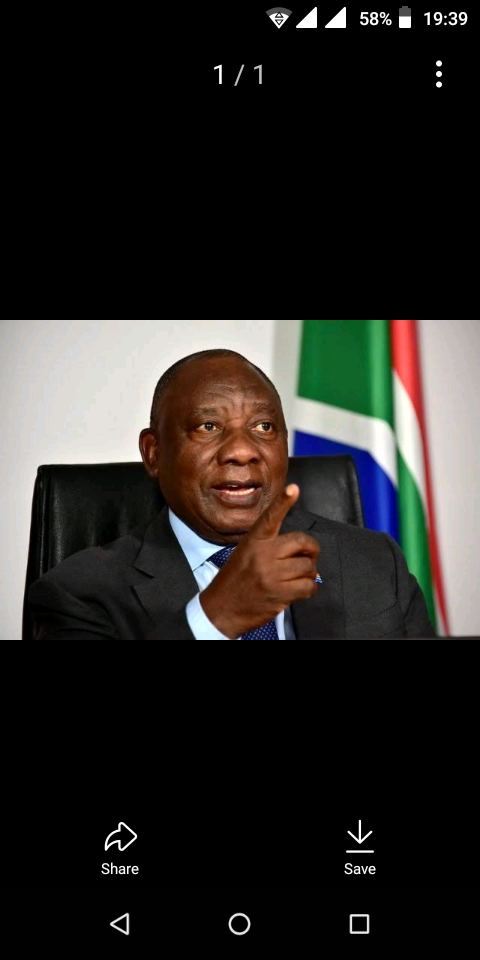 Suspended ANC MP Mervyn Dirks approached her office to complain about Ramaphosa's misapropriation of public funds leaked in a audio coverage. According to Newzroom Afrika on Twitter, 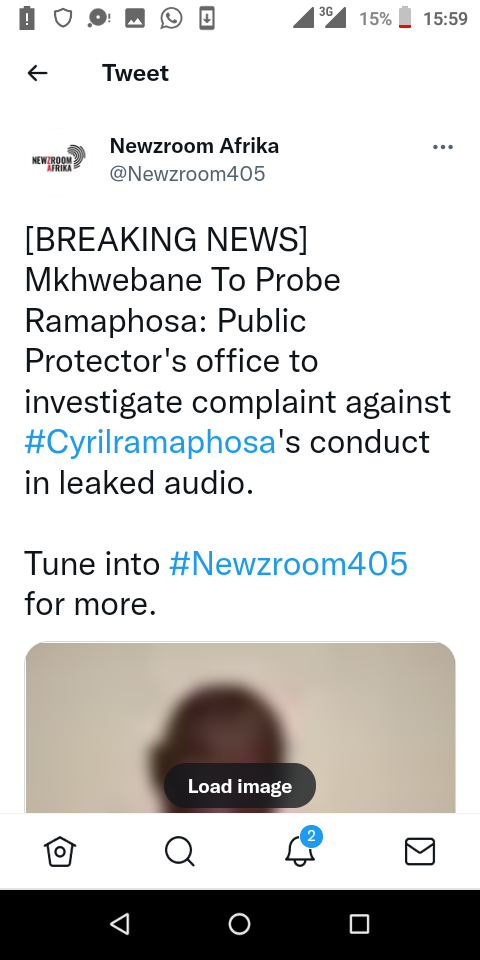 Many South Africans have reacted to this in different ways, check out some of their responses below;

This is foolishness by @PublicProtector. If Ramaphosa says he has no knowledge of misappropriation of funds, he was merely trying to make his own comrades uncomfortable, then what? He wasn't speaking under oath remember Person shrugging

"Remember muntu. The public protector will investigate. She is responding to a complaint. She didn't initiate an investigation"

"As I predicted yesterday that PP will enter the fray and later EFF will join her as the friends of the court, will PP be able to charge ANC president on government work? history will repeat itself"

"Did you read the article?? The complaint was brought to her office to investigate"

What do you have to say concerning this matter? You can leave your thoughts and expressions in the comments section below. You can also share, like, and follow me up for more updates and info on the latest and trending news. Thanks for taking the time to read this article.

ATM, UDM, And Malema Agreed On Defending The Public Protector From Danger

Fashion Tips For Ladies To Show Off their Beautiful Legs

"I had no choice but give away my iPhone: Major1