It is now abundantly evident that Parliament let the people of South Africa down during the years of the State Capture scandal. The Parliamentary Monitoring Group has released a new study in which it investigates the reasons why this oversight occurred, as well as the steps that may be taken to ensure that the institution performs its function of oversight more successfully in the future.

A new report by the Parliamentary Monitoring Group (PMG) reminds us that the words "OVERSIGHT and ACCOUNTABILITY" are engraved on the stairs that lead to the National Assembly and the National Council of Provinces.

It should come as no surprise that Parliament was unable to fulfill these responsibilities during the period of State Capture, which occurred under the government of the previous president, Jacob Zuma. The reason why this was the case is likely not as important: although the fact that the ANC has a huge majority in Parliament is undoubtedly relevant, it is also insufficient as a whole explanation because it does not account for all of the key factors. 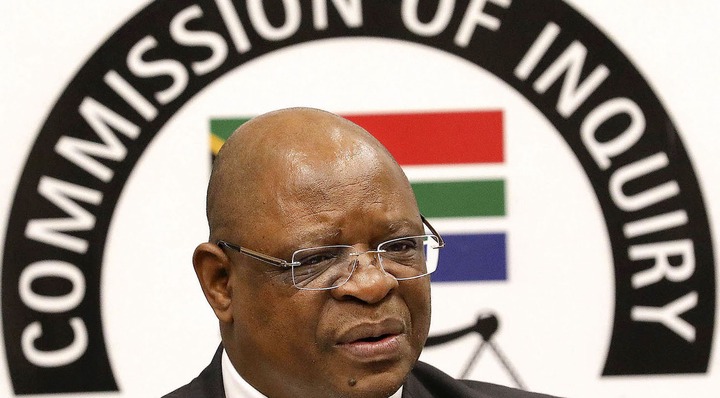 Ramaphosa's energy proposal Webinar topic titled "Where was Parliament?: A PMG examination of parliamentary oversight in light of State Capture and the Zondo Report" by Monique Doyle, Jennifer Rault-Smith, and Rashaad Alli seeks to investigate this important subject along with a number of others.

According to the PMG, Parliament as an institution is "highly empowered to carry out its oversight tasks" as a result of the legal framework that surrounds it, the powers that are provided to it in law, and the regulations that it has established for itself internally.

So, where did we go wrong?

The first place to look is the committee system, which is something that PMG and Zondo both agree on. "Parliamentary committees are the primary platform for oversight," says Zondo. Members of Parliament (MPs) from every political party represented in Parliament serve on committees, which hold great power due to the diversity of their membership. They have the power to order public officials and politicians to come before them, they can carry out oversight trips to locations pertinent to the issue at hand, and they can even convene public hearings regarding specific issues.

You may learn more about this topic by reading the following article published in the Daily Maverick: "Parliament needs to change after its mistakes during the years of severe State Capture in SA." However, the chairs of each individual committee are also extremely important to the smooth operation of the committees they oversee. The PMG report notes that this is the case, at least in part, because the mechanisms for "how a committee should discharge its duty to hold the executive accountable" are not explicitly laid out. This is the case because the mechanisms are not explicitly laid out. As a consequence of this, a great deal depends on the "expertise, experience, talent, and political will" of the chairs of the many committees.

In a perfect world, the most accomplished Members of Parliament would fill these chairs. In the real world, these people currently consist of Faith Muthambi and Mosebenzi Zwane, who were both fired from their positions as cabinet ministers.

The reports that the committees generate as a result of their supervision also provide another point of interest. According to PMG, these reports are "important" because they "explicitly reflect the recommendations of the committee on how/what the department or state entity must improve, rectify, address, or offer a follow-up response to, update, or provide progress on, typically within a stipulated time frame."