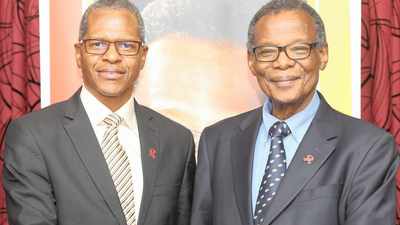 The IFP has told the public that they have a shortage of candidates for Pongola local government elections just like ANC.

The people's nominated candidates to represent the party in the wards in the municipalities are not on the list of candidates. They are replacing people who should be running for office as councilors who are Proportional representatives. The IFP leaders blame those party workers who were registering the candidates for election and in the process, they mixed up the names. It was also forced to remove campaign posters with faces of those nominated to run in the wards, as their names were not on the list of candidates. 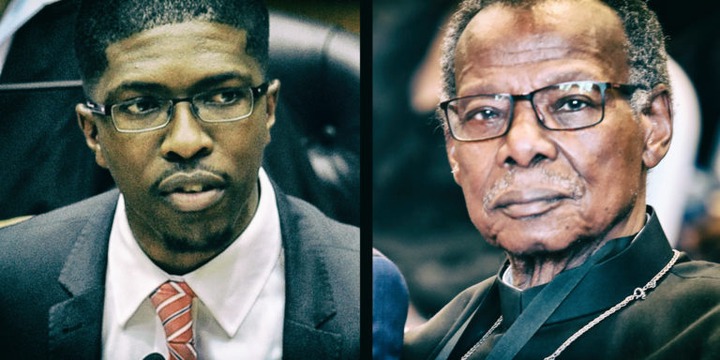 This created a lot of confusion as there were rumors that the IFP will not run in the by-election. However, the IFP president, Inkosi Mangosuthu Buthelezi, and the party's president, Velenkosini Hlabisa, have come out to explain the problem. They promised that the confusion will be solved after the elections just like what the ANC is saying. The rumors that say the IFP will not be running for elections are spread by those that are rivals to the party. The prince said rumors spread faster than the truth and these enemies do this so they can steal votes meant for IFP. 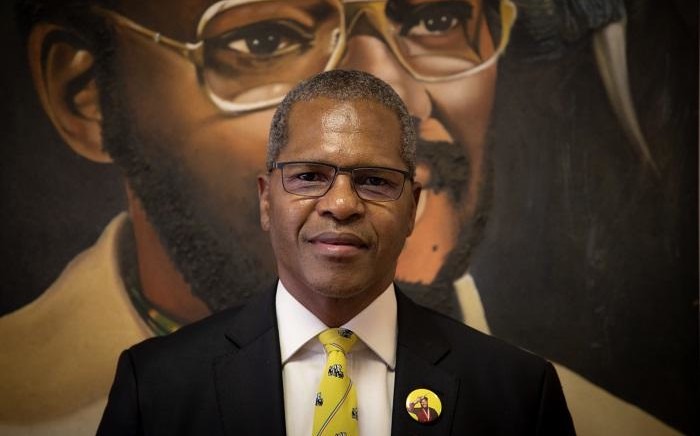 Because the admins made a mistake they take that and spread lies about IFP. They did not create posters forward candidates that will be in the polls or those known as the PR whose names were sent to the IEC. Buthelezi explained that those who were supposed to represent the party in the wards were informed of the error made and were forced to remove placards with their faces on. When the rivals saw this happening they started spreading wrong information and said the IFP was not participating in votes at Pongola municipality. According to Buthelezi, these individuals were wishing for that. 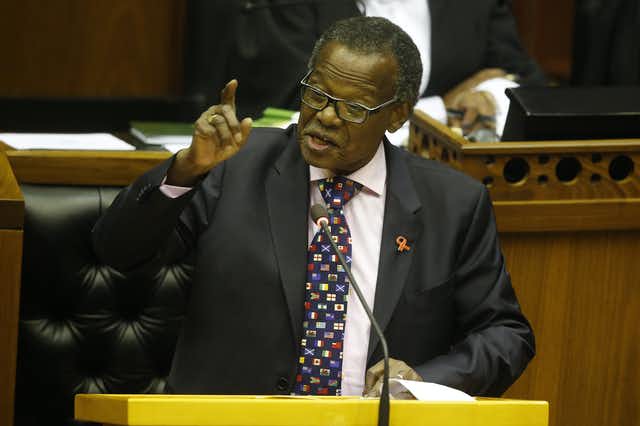 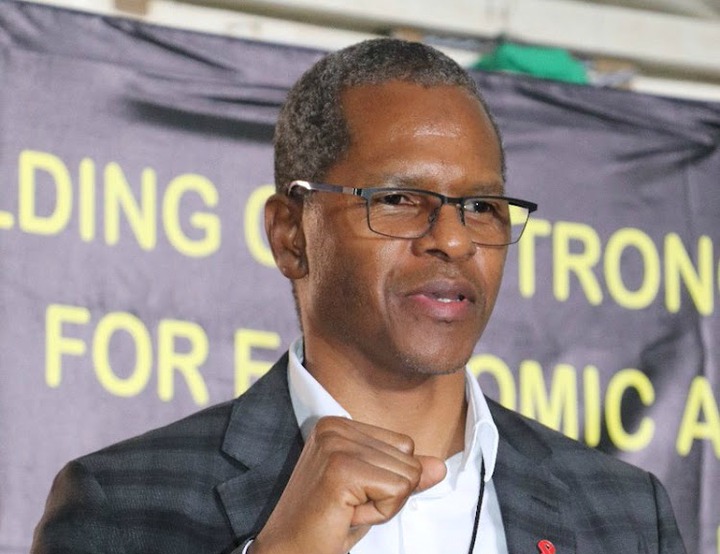