Julian Malema and other members of the African National Congress (ANC) formed the Economic Freedom Fighters (EFF) in 2013. (ANC). Left-wing policies were espoused by the party, which took a position on economic emancipation. Aside from that, they are well-known for their desire to unite Africa, which on paper seems like a brilliant idea in which all the people of this continent live together in harmony and peace. However, making that happen is another matter entirely. 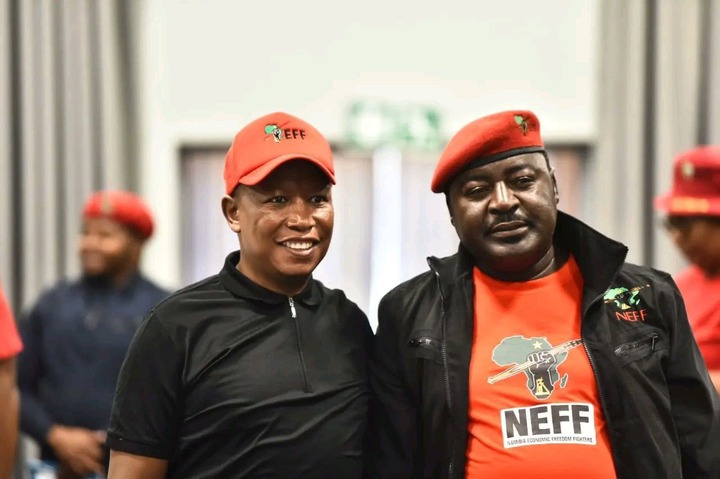 It has been a long time since the EFF has started singing the same tune about bringing Africa together but they haven't even started yet. 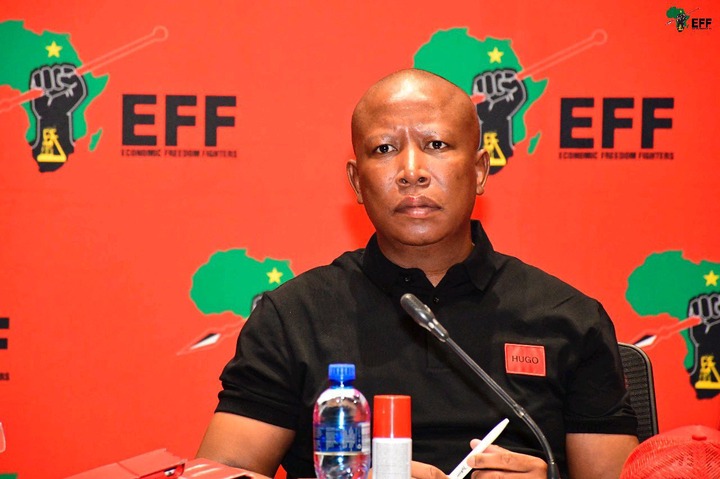 In some cases, the people who were fully invested in the idea are returning to their senses and recognizing that it is nearly impossible and that bringing people from diverse backgrounds together might be a risky endeavor. 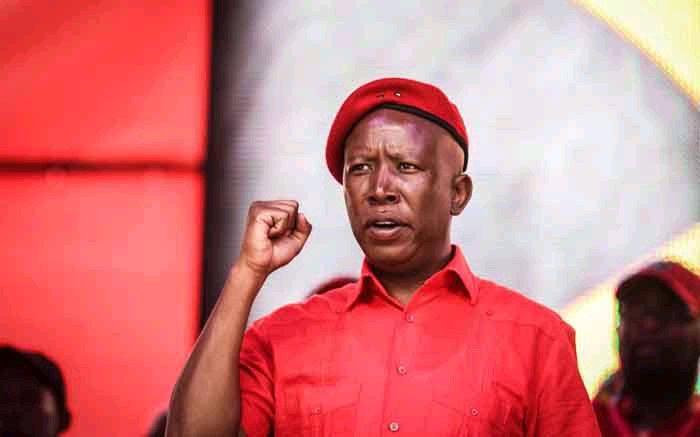 A man who claimed to be a member of the EFF tweeted the following on social media: "There is no such thing as One Africa in South Africa. Let it begin in Egypt, Nigeria, or somewhere else. People who behave like animals have no place in our society. Learn basic etiquette in their native nations by allowing them to return."

This country's residents are in serious peril if the border is opened so that foreign nationals can come and go as they choose, causing havoc in our neighborhoods and infrastructure. 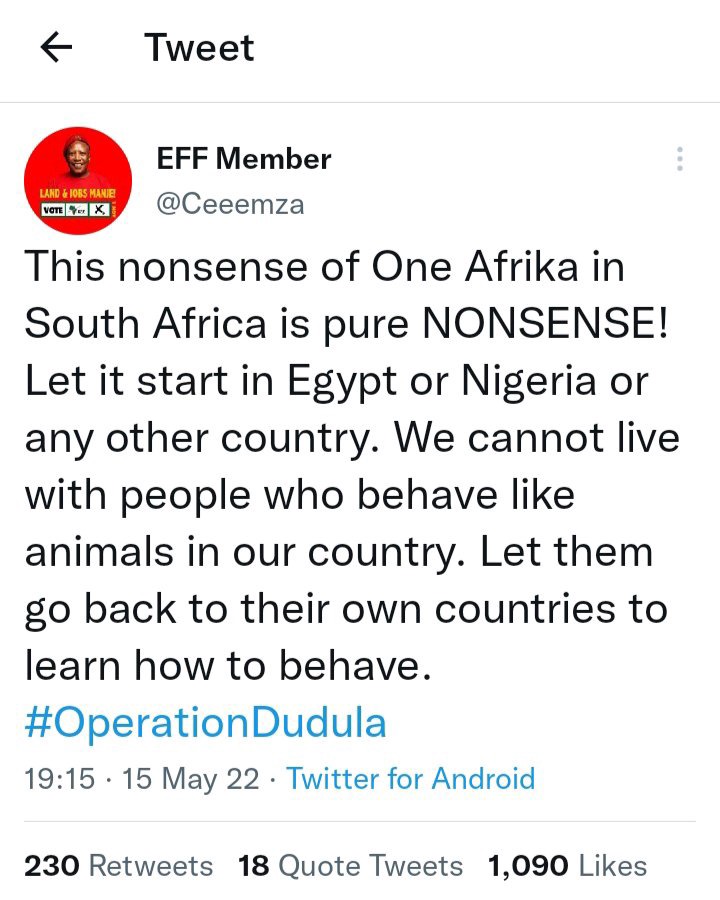 The following are some of the tweets that have been made in response to this post. 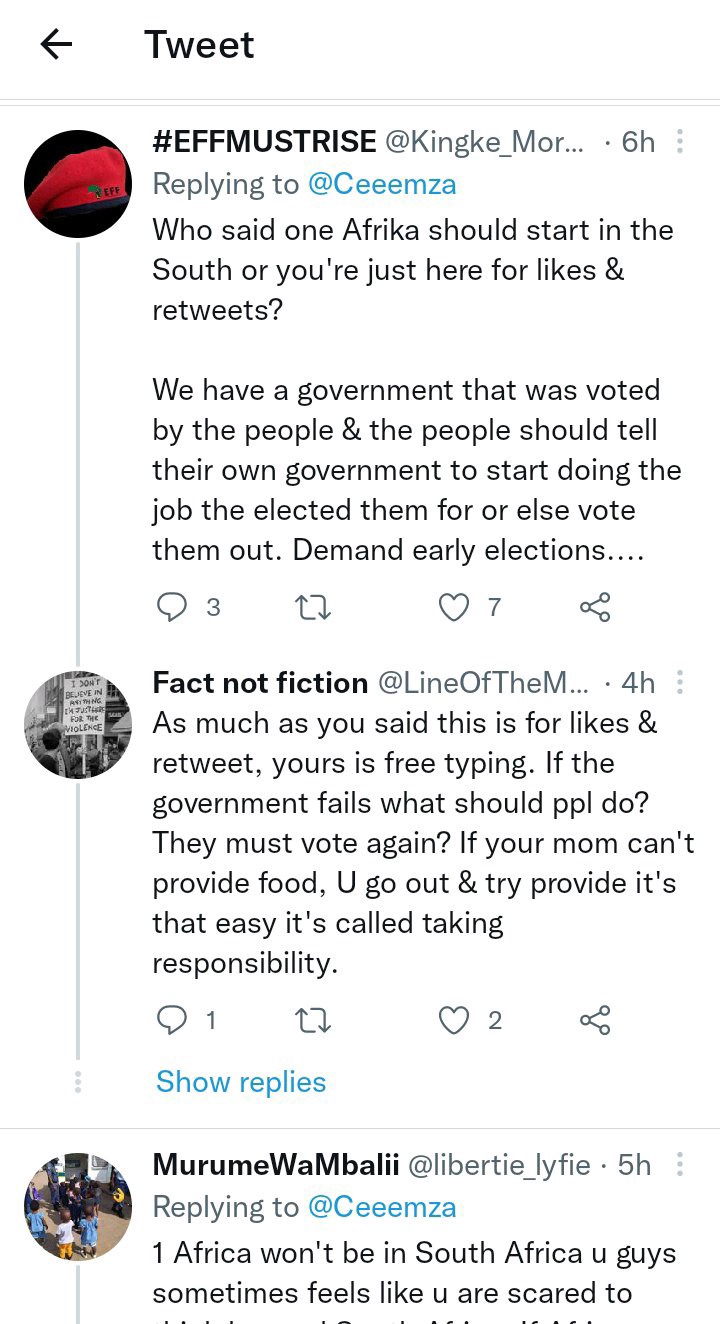 As if starting in the south is some sort of rule? If that's the case, why are you even on this page? It's time for the people to tell their elected officials to start doing the job for which they were elected or face the consequences of their removal from office. Consider holding elections sooner rather than later.

Yours is for free typing, despite the fact that you mentioned it was for likes and retweets. If the government fails, what should the people do? The question is whether or not they'll be required to cast another ballot. It's called "taking responsibility" to go out and get food if your parents aren't able to.