The story of Sihle Zikalala becoming a MEC in KwaZulu-Natal should be a sad one. It is like someone who moved from the top position to the bottom. He was the Premier of KwaZulu-Natal, and now, he is just a MEC in the Province where he was the Premier. A social media user and media guru, Aldrine Sampear said that Sihle Zikalala Moved from a senior position to a junior position. He also added, “Ever became a senior to a person you were once a junior to at work?

Advise to Sihle Zikalala as he becomes MEC after resigning as KZN Premier?”. Many people are being sympathetic with Sihle Zikalala for his political misfortune, which they said began after the lost the position of ANC KwaZulu-Natal Chairperson to Siboniso Duma in the last ANC KwaZulu-Natal provincial conference election. Some people have, however, heaped blames on him for going against the former president, Jacob Zuma in a province where he commands big influence. 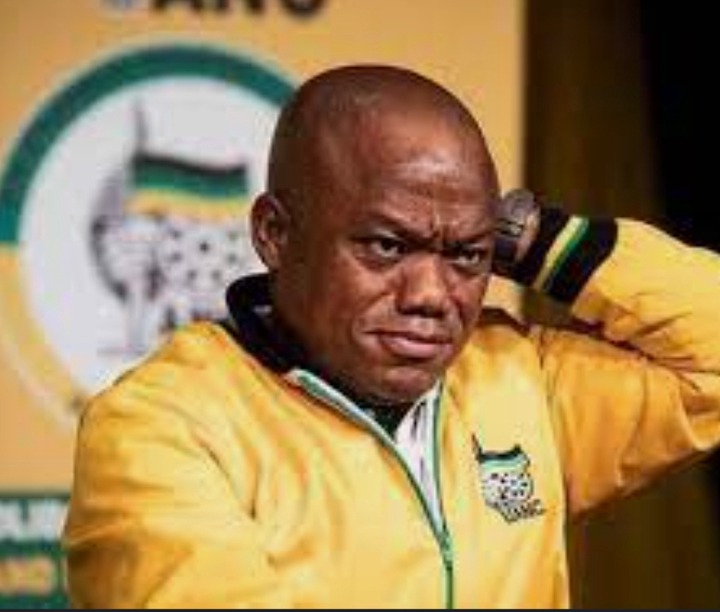 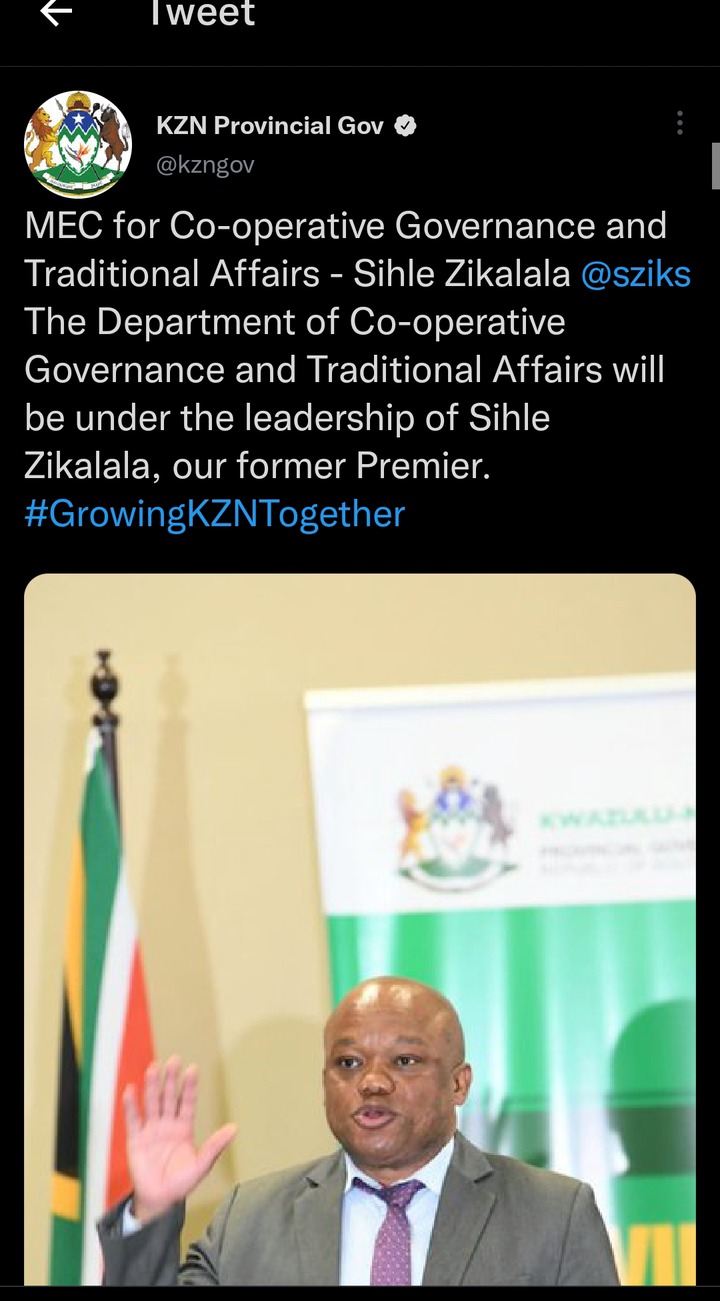 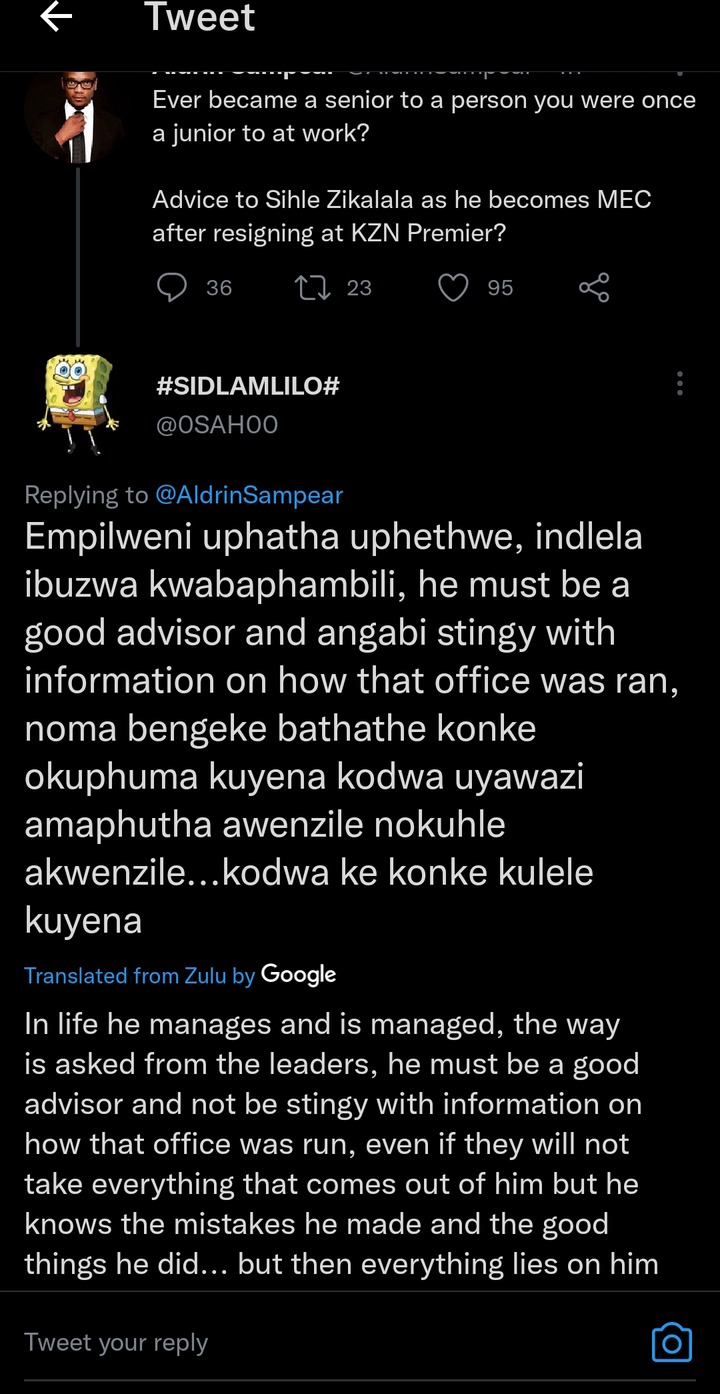 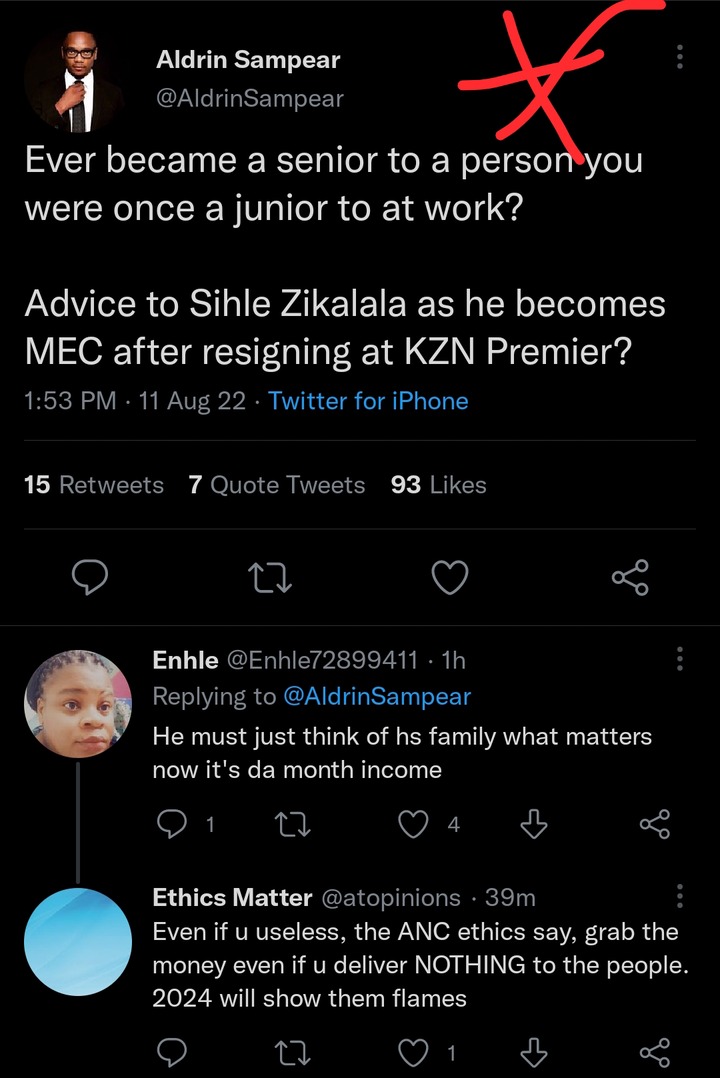 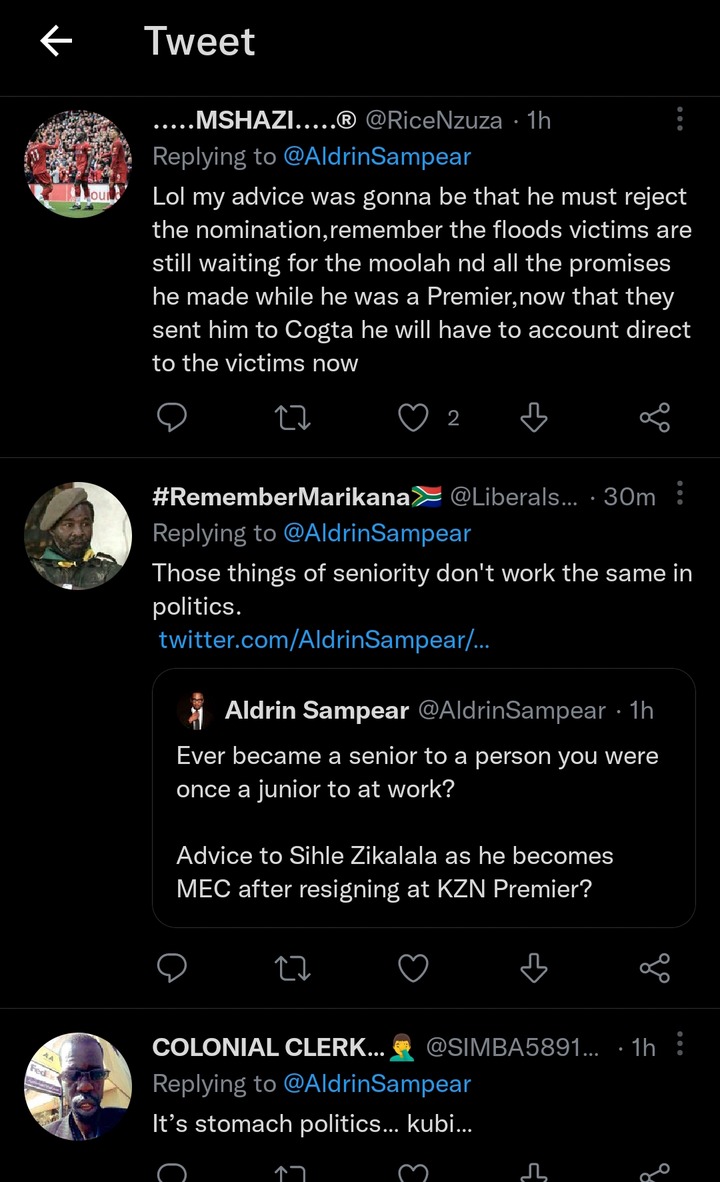 People are now advising young and upcoming politicians to learn from what happened to Sihle Zikalala, disclosing that power is dynamic. Some people believe that Sihle Zikalala stepped down on his accord as the Premier of KwaZulu-Natal, whereas some political analysts and social media users believe that he was pressured to step aside, saying that there is no smoke without fire. A social media user who had been following the update of the ANC KwaZulu-Natal political situation disclosed that Sihle Zikalala did not play his card well, saying that he believed that he was so formidable. He noted that Sihle Zikalala relied so much on the power from the national, but that could not secure him the provincial chairperson. Another social media user highlighted that it was expected. He added, “No matter how powerful you think you are now as MEC,never again hijack the Jojo tank that is meant for the benefit of the communities. Bazokushaya and you're on your own….”. 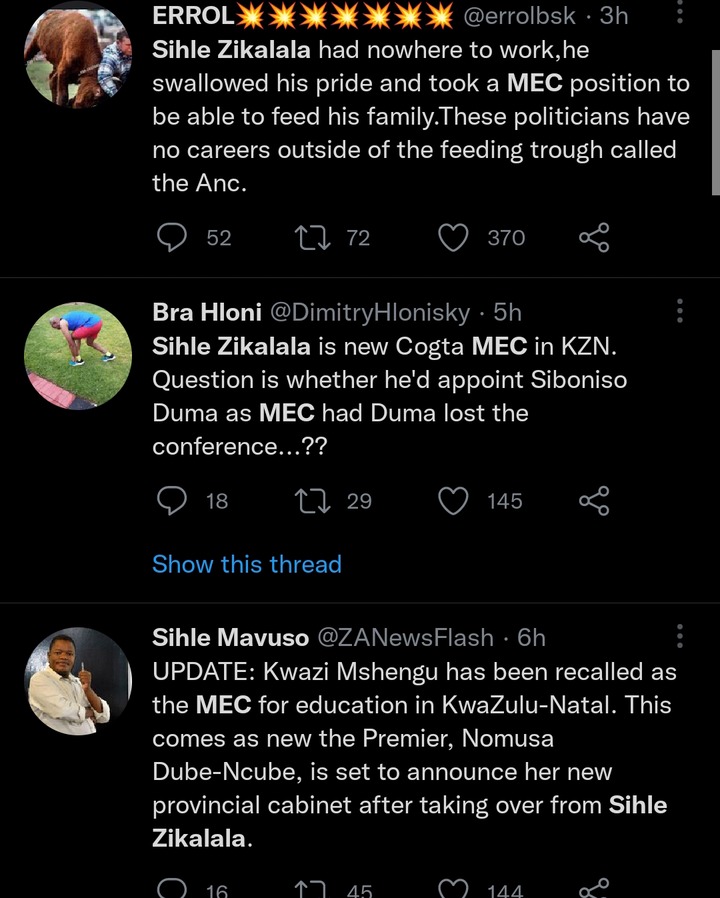 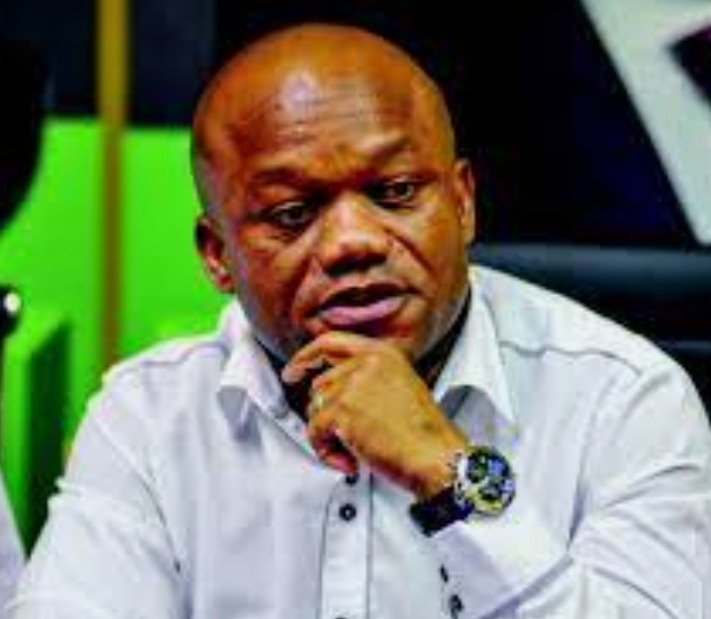 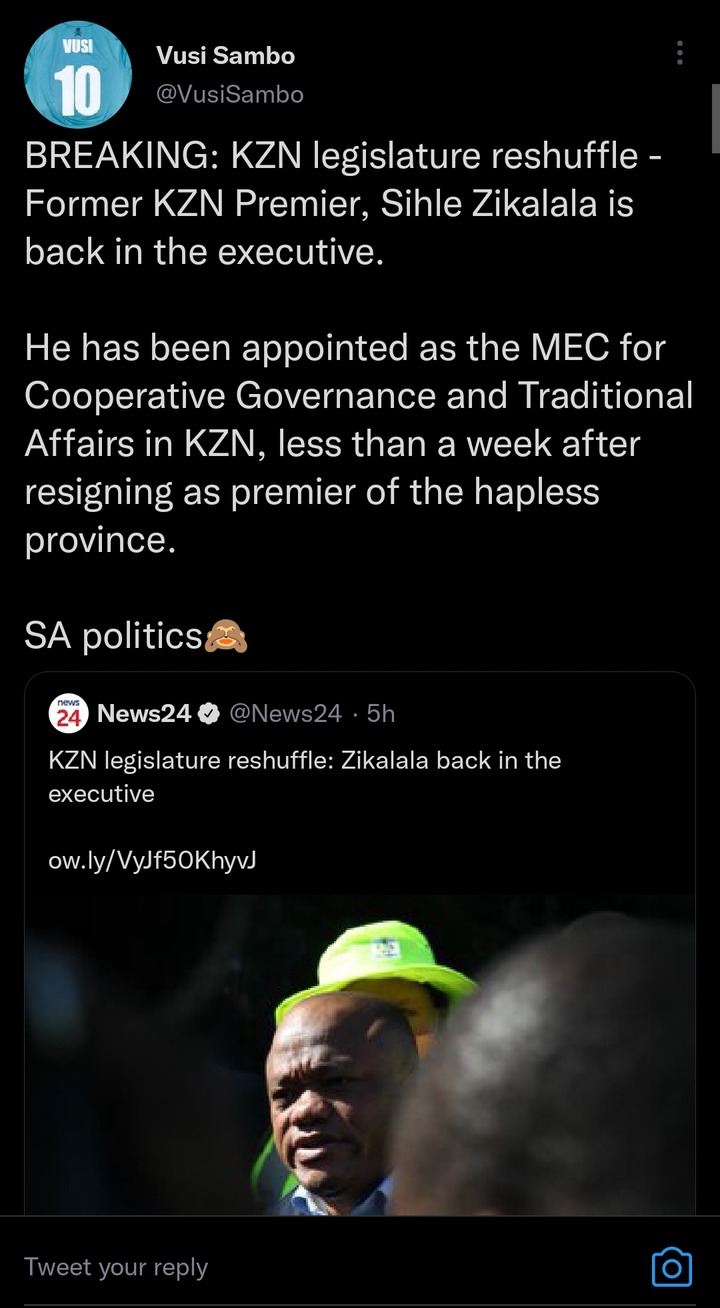 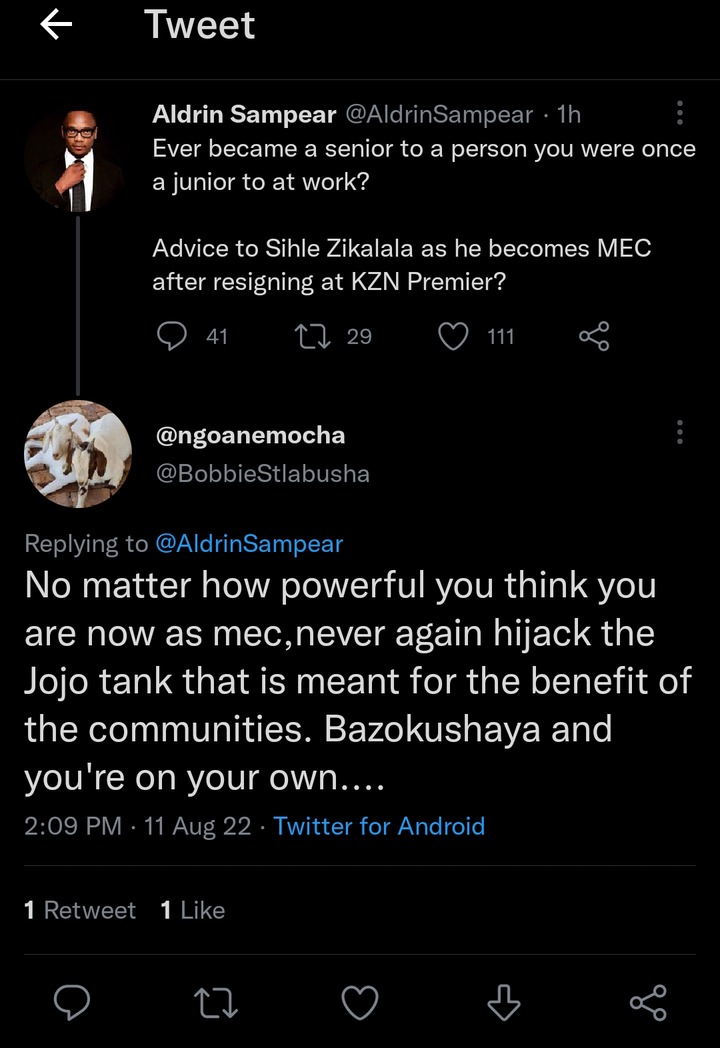 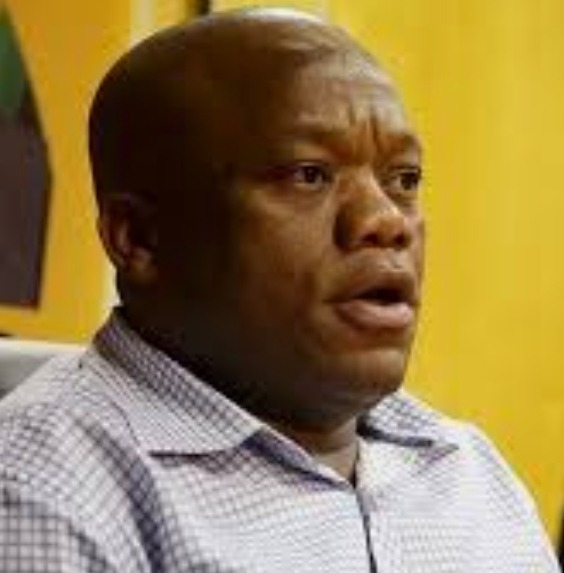 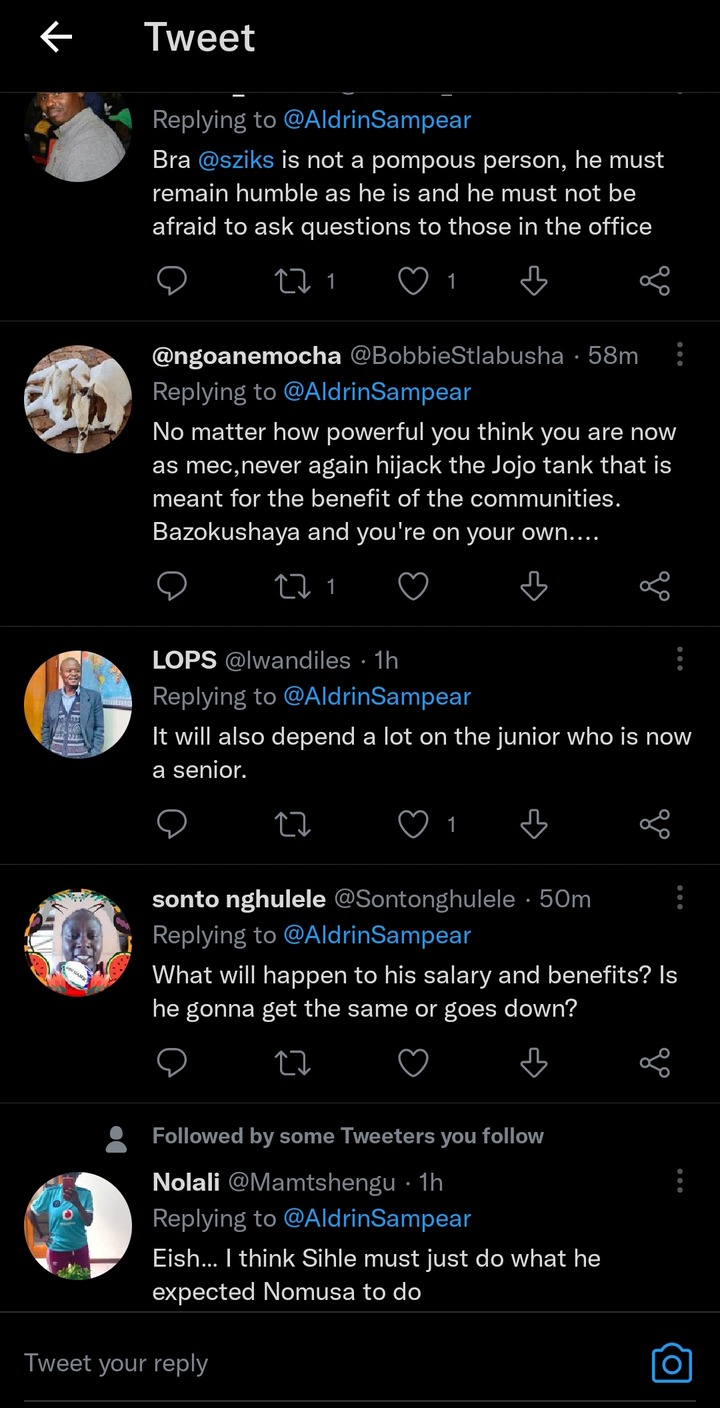 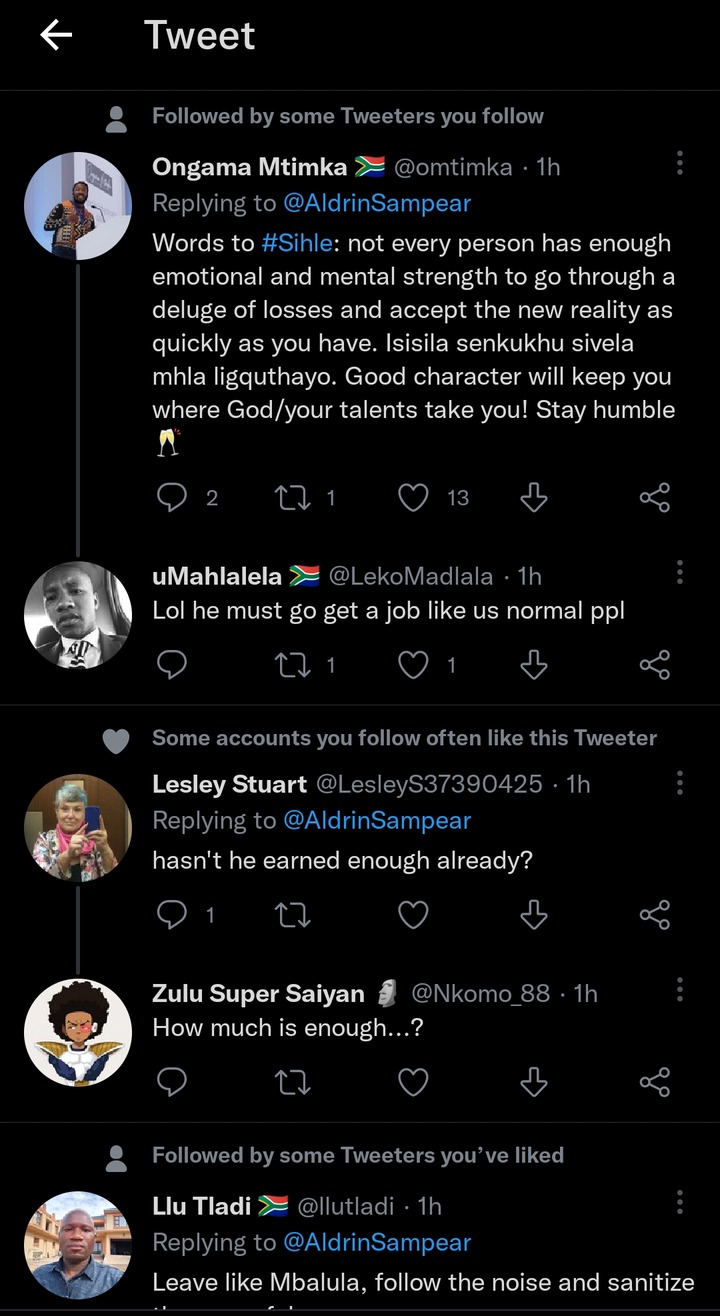