A top EFF member today corrected those who got the EFF policy of open borders wrong, saying that they never said that the whole of Africa should pack down to South Africa. He said that critics got the policy wrong, and he had to correct them, saying that it was for a business purpose and not for immigration purposes as people think. He tried to clarify the misconception as the local government election keeps drawing near. Furthermore, he took to his Twitter account to correct as many people who are quoting the EFF wrongly just to score cheap political points. Likewise, he said, “EFF policy on Africa or the so-called “boarder policy” has been deliberately misinterpreted by illiterates. The policy means that I, Xabiso, for instance, should be able to go to Kenya without producing unnecessary papers. We never said 1.3 billion Africans must come & stay in SA”. 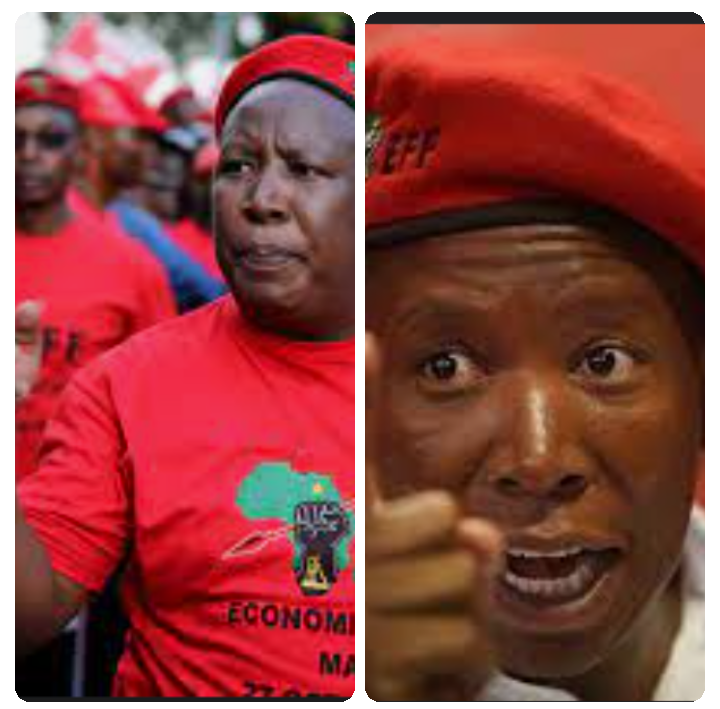 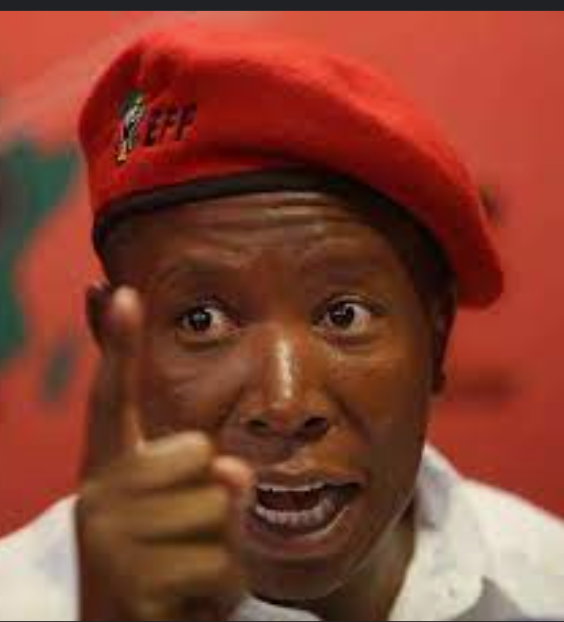 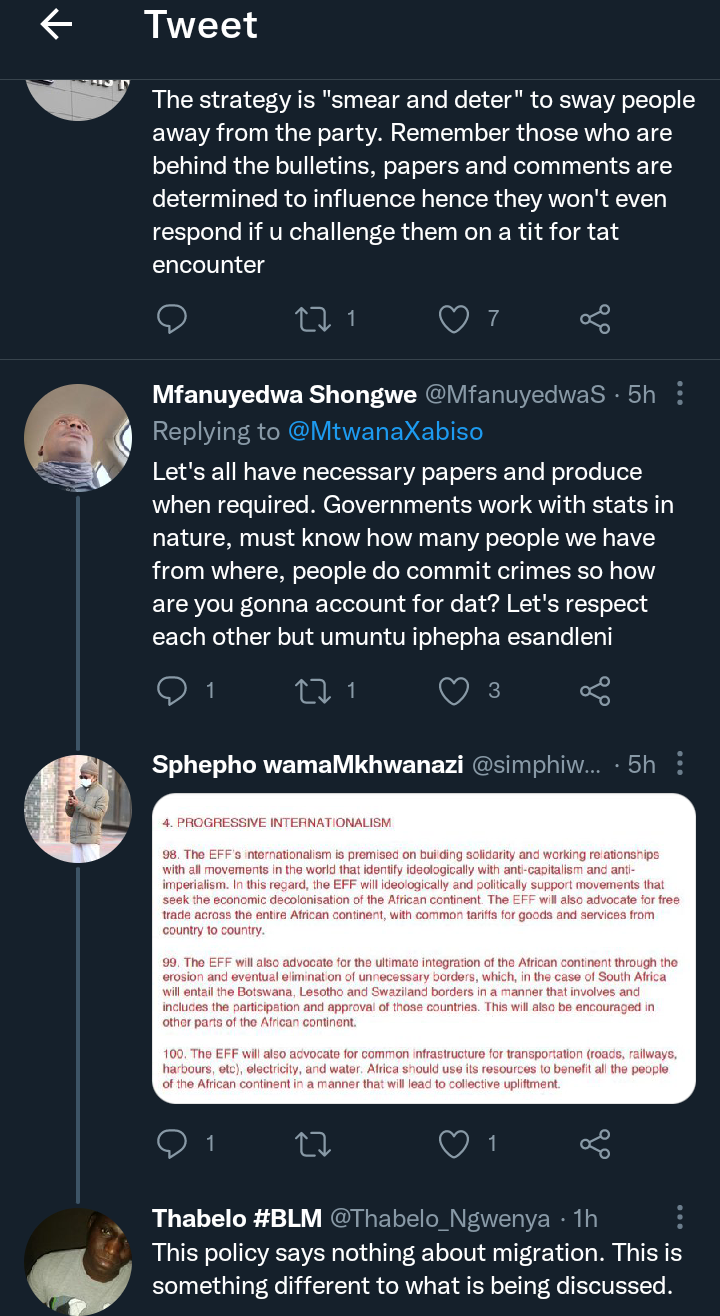 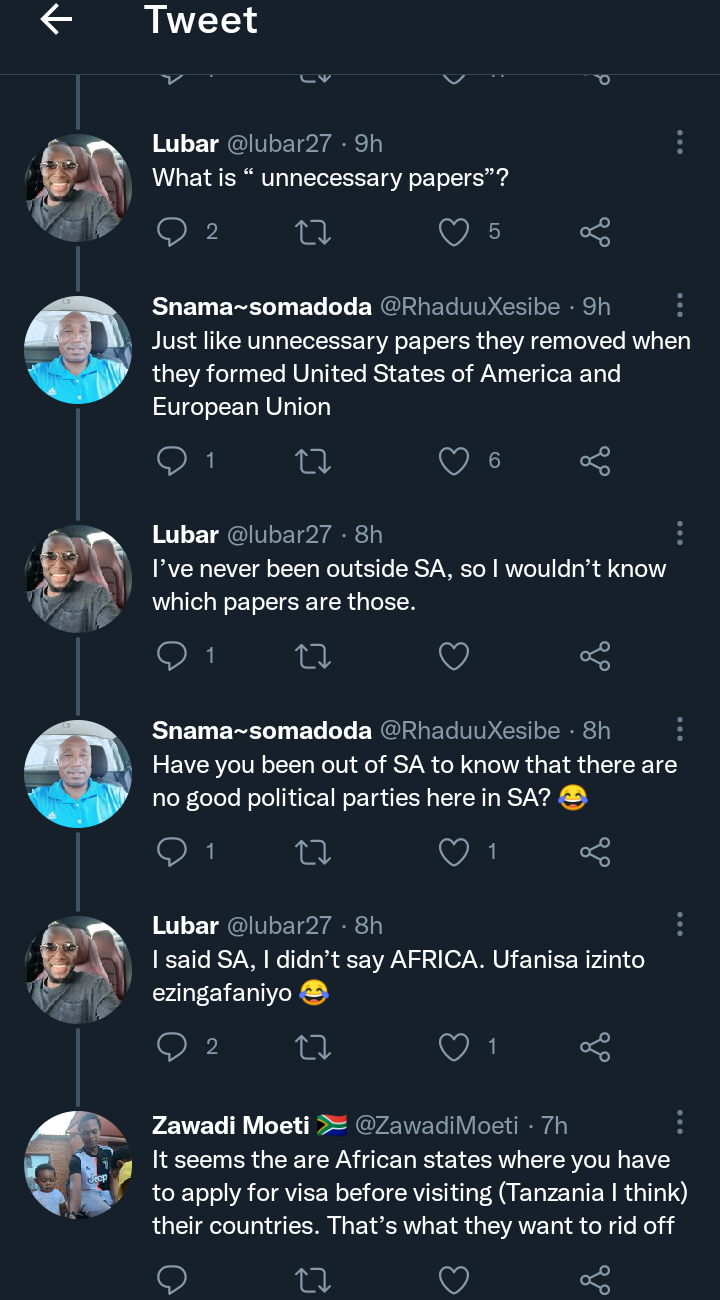 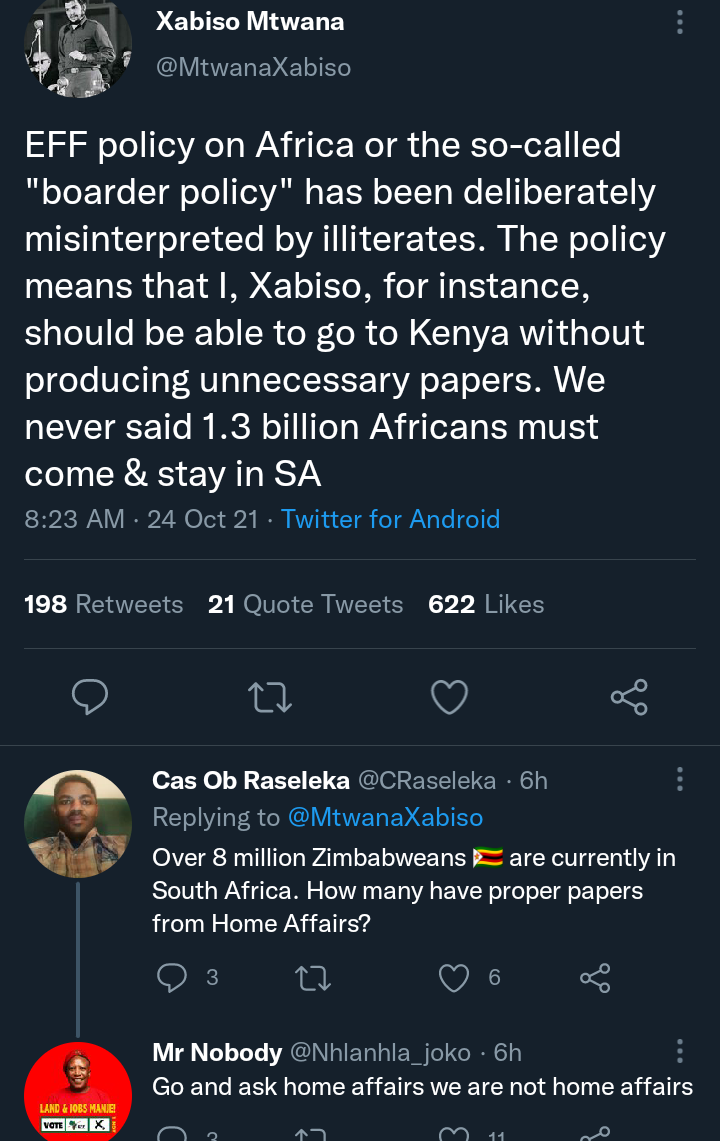 The open borders policy of the Economic Freedom Fighters political party have often generated heated arguments on Twitter and other social media networks, as some people accuse Julius Malema of trying to bring the whole of Africa into South Africa. This led to a campaign that South Africa belongs to South Africans, which many human rights activists said that it was a new wave of xenophobia. It was heightened when EFF member of parliament, Mbuyiseni Ndlozi said that their major concern is not to put South Africans First, saying the dreams and aspirations of the Economic Freedom Fighters political party is way bigger than South Africa. This probably because of their pan-African ideas which made the party to start opening different branches of the party in other African countries such as Liberia, Namibia, Malawi, Eswatini, etc and more branches are still being anticipated. Some South Africans believe that the EFF wants to import the whole of the continent into South Africa. 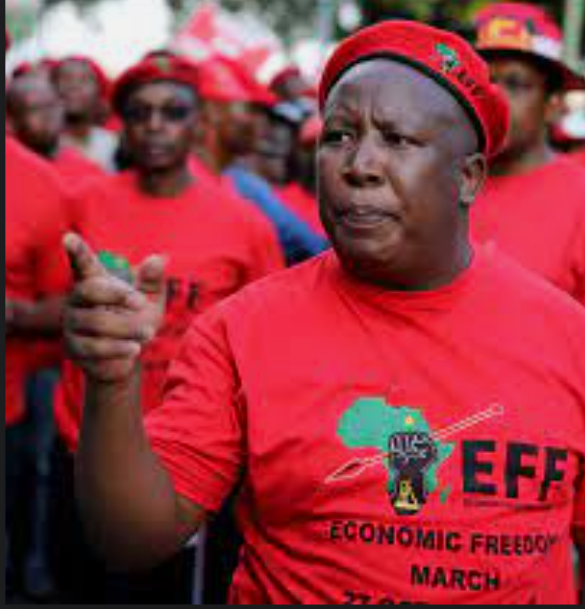 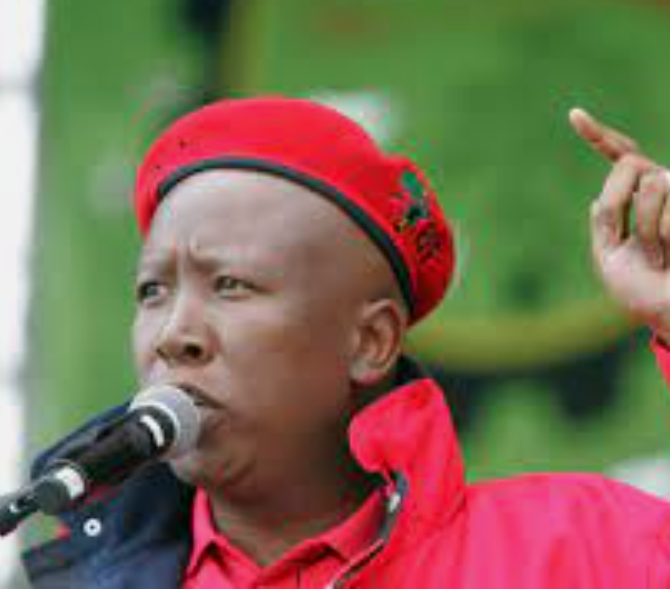 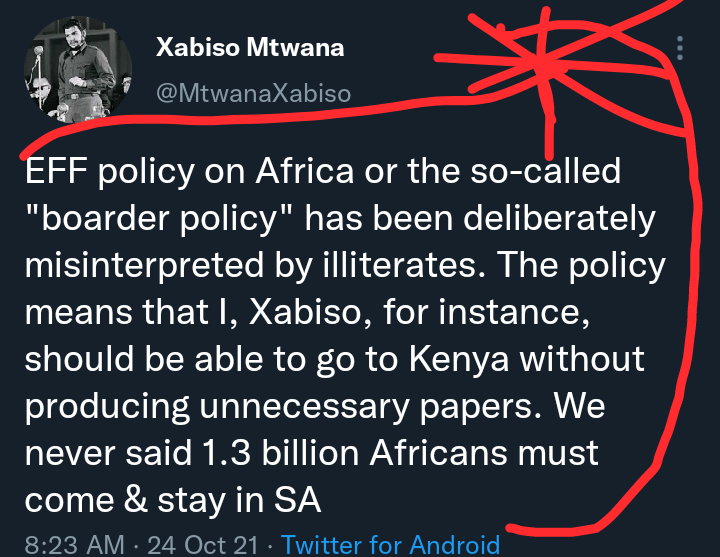 Recall that it worsened when Julius Malema Allegedly told Zimbabweans stuck at the Beitbridge borders to look for creative ways to enter South Africa since the government refused to let them in after several weeks at the border. This statement got several people angry. Nevertheless, this EFF member is coming out to orient the masses about the open borders policy, saying that it was misinterpreted by the people who are illiterates. He disclosed this on Twitter today.

Covid-19 New Mutations: If South African Government Wants To Protect Its People, This Is What To Do

If You Don't Want To Contact The New Covid-19 Mutations, This Is What To Do || OPINION