"Let the law run its course, says Mbeki that is our former President the law should be allowed to take it's course the mighty ANC misses leaders like Mbeki, not leaders who just decide to sell the country to the Guptas and start blaming other people for their criminal acts but Ramaphosa is above the law and he will use his resources to prevent the wheels of justice, from running their course because with Zuma he made it clear to the public that he should be removed immediately 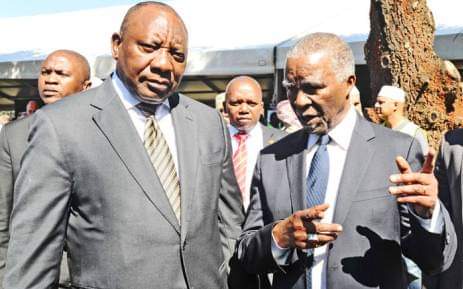 Very good words former President but the problem is the rule of law is questionable up to the level of judiciary, the question is how did South Africans allow for it to happen when they are the one not in power of the country's resource. Such utterance should be directed to those in governance exactly like Ramaphosa did on the so-called state capture years, he was there holding infulencial positions in government and in the party but he remained silent when the country was being captured, because he was eyeing the Presidential post he even admit it on the Zondo commission that I didn't fight corruption because I was afraid of being fired and now we are told he saved South Africa, how ? 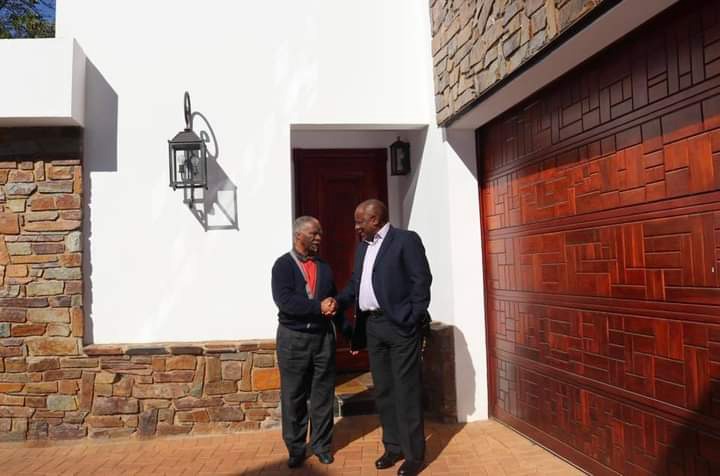