Most powerful women in world

By AfricanNews.com (self media writer) | 14 days ago

Long time ago women were taken as people who are suitable for domestic work,but nowadays things have changed women have their own voice and power. It is also very interesting to see more women bieng independent and on leadership position.We will look at the most powerful women in the world.

1.Angela Merkel: Is a German politician serving as the Chancellor of German since 2005.Merkel is the first female Chancellor of Germany. During her tenure as Chancellor ,Merkel has been referred as the de facto leader of the Euopian Union and the most powerful woman in the world. She obtained a doctorate in quantum chemistry in 1986 and worked as a research scientist until 1989."It'sa lesson many politicians,mostly male have learned the hard way over the past 15 years never underestimate Angela Merkel ,CNN. Merkel is preparingto step down later this year and having long ago cemented her position as one of the world's most successful political leaders. In her time in office she has dealt with five UK prime ministers , four French Presidents and seven Italian Prime ministers. When she came into power in 2005 she was bieng undermined by man thinking she was not fit enough. 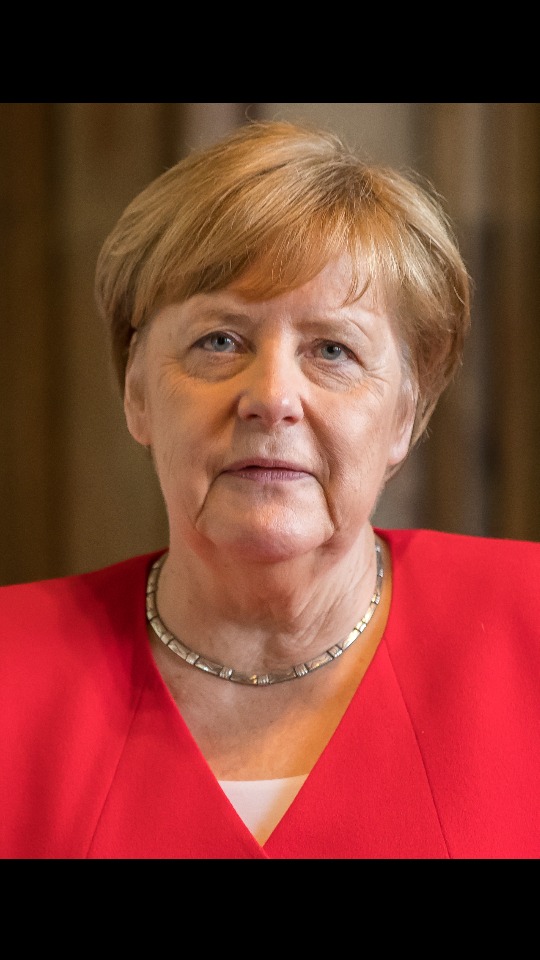 2.Julia Eileen Gillard is a British -born Australian politician who served as the 27th Prime Minister of Australia and the leader of the Labour Party from 2010-2013 ,the first and only date woman to hold either role.She is holding a Bachelor of Laws in 1986 and Bachelor of Arts in 1989.As prime minister and in her previous role as Deputy prime minister ,Gillard was central to the successful management of Australia's economy ,the 12th biggest economy in the world during the global financial crisis . 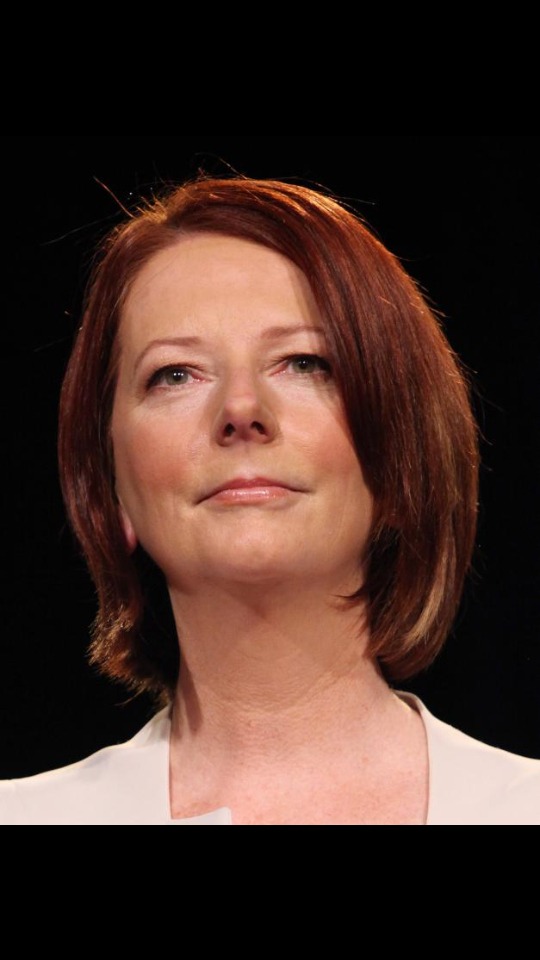 3.Ellen Johnson Sirleaf :She is a Liberian politician who served as the 24th President of Liberia from 2006-2018.Sirleaf was the first elected female head of state in Africa. In 2005she won presidential election and took office on 16 January 2006,she was re-elected in 2011 and became first woman elected president in her country. She won Nobel peace prize in 2011 in recognition of her efforts to bring women into the peacekeeping process and she has received numerous awards for her leadership .In 2016 she was elected as the Chair of the Economic Community of West African States making her first woman to hold the position since it was created. 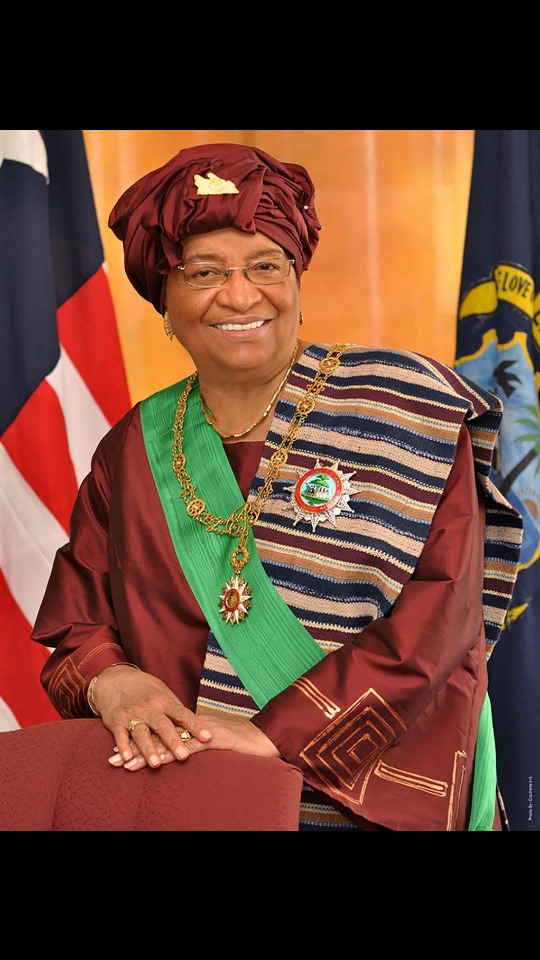 4.Melinda Gates:Is an American philanthropist and former general manager of Microsoft ,she has been consistently been ranked one of the most powerful women by Forbes. In 2000 she and her then -husband Bill Gates co-founded the Bill andMelinda Gates foundation ,the world's largest private charitable organization as of 2005.Melinda and Bill Gates received the Award for Greatest Public Service Benefiting the Disadvantage . 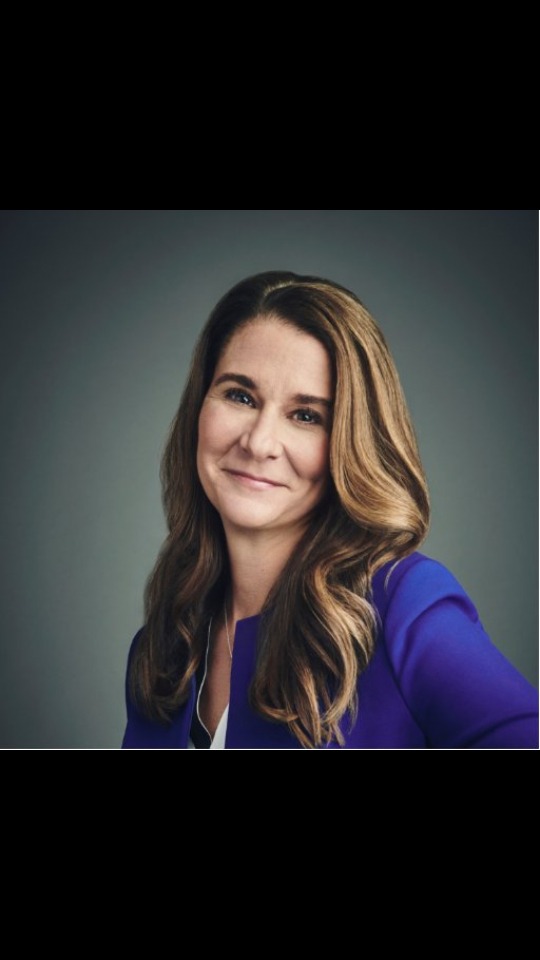 5.Oprah Winfrey :Oprah was born into poverty in rural Mississippi to a single teenage mother and later raised in inner-city Milwaukee .She is one of the most important women in the world. In 1998 she became first woman and African American to top Entertainment Weekly's list of the 101 most powerful people in the entertainment. 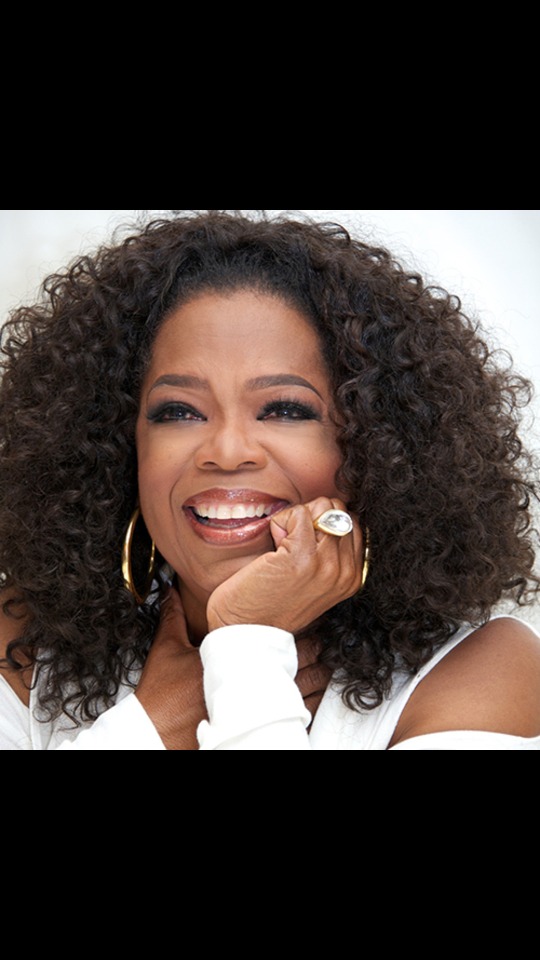 6.Meaza Ashenafi :She is the first female Chief Justice of Ethopia and a trailblazer in many ways ,mainly for legal advocacy through her work with Ethopian Women's Lawyer's Association (EWLA).Chief Justice is also a co-founder along with other female businesswomen of Enat Bank, the first bank in Ethiopia founded by female majority shareholders which she co-founded after noticing there was a lack of financial provision for women. 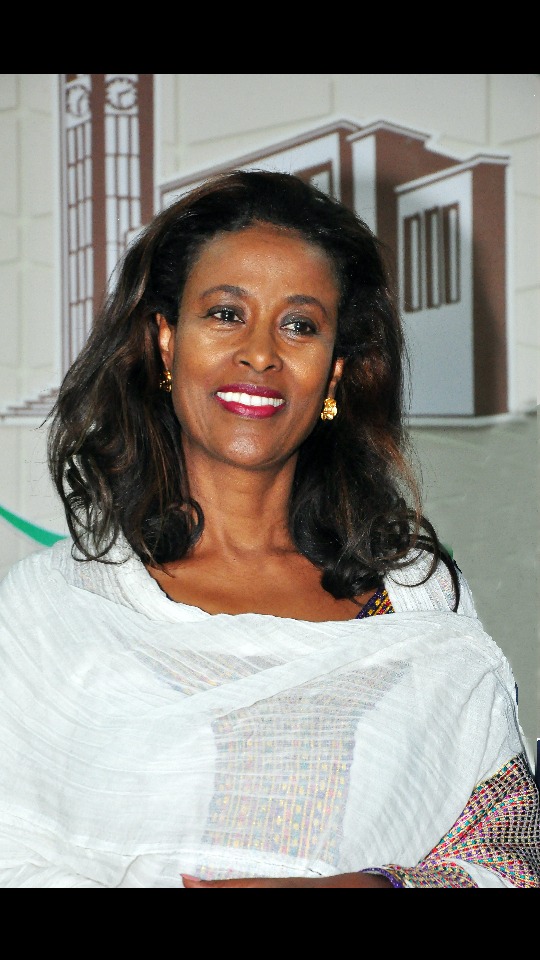 7.Glanis Changachirere :Is a Zimbabwean women's rights activist is the founding Director of Institute for Young Women Development and the Founding Co-coordinator of African Women Leaders Forum. She is also a member of the Steering Committee of the Zimbabwean Chapter of the UN Women -supported African Women Leaders Nertwok.In 2013 she received the 30 Under 30 Democracy Award from the National Endowment for Democracy in recognition of her pioneering work on young women's political participation. 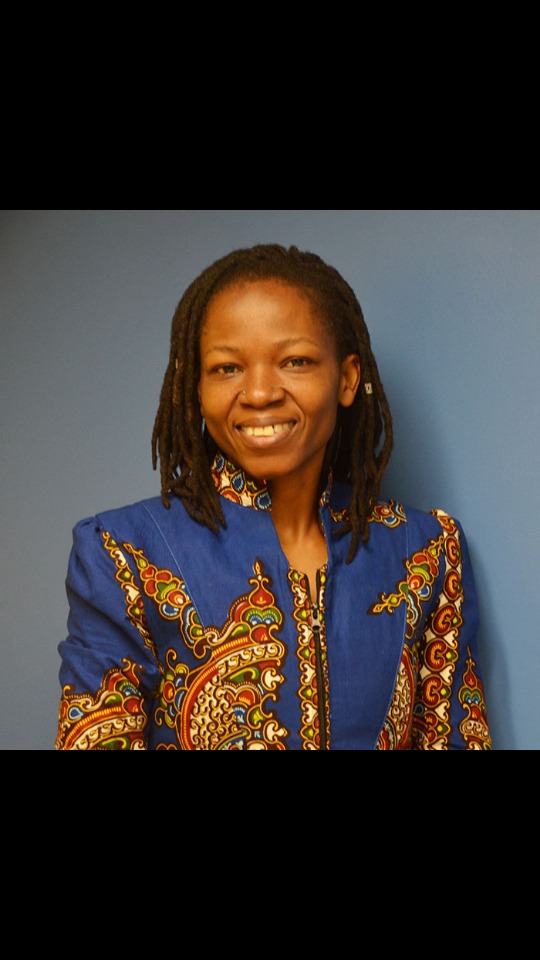 8.Dr Nkosazana Dlamini Zuma: Is a South African prominent Politician and doctor.She was born in Bulwa deep rural areas in KwaZulu Natal currently serves as a Minister of Cooperation Governance and Traditional Affairs .On 15 July 2012 ,Dlamini Zuma was elected by the African Union Commission as its chairperson ,making herfirst woman to lead the organization .She ran for the position of President of theAfrican National Congress in 2017 but was defeated by Cyril Ramaphosa at the 54th National Conference of the African National Congress. 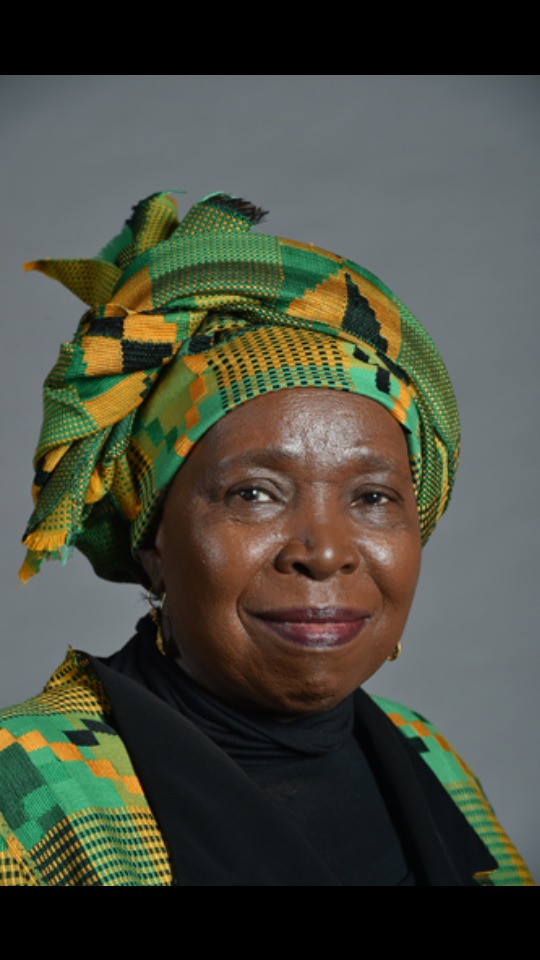